Yarraman’s Finish Line Festival may become an annual event after its inaugural outing on Saturday drew a bumper roll-up of close to 1000 people.

A record 355 cyclists who took part in this year’s BVRT Festival Of Cycling – and their support crews – formed a sizable portion of the crowd, with Yarraman residents and visitors making up the balance.

The cyclists had travelled from three separate starting points: Wulkuraka (161km from Yarraman), Toogoolawah (75km) or Linville (44km) along the Brisbane Valley Rail Trail to the finish line in Station Park.

Once there – after having their times recorded by officials – they could enjoy a day of fun with non-cycling festivalgoers which included live music, a variety of food stalls, a bar and a giant jumping castle and slide for children.

The Finish Line Festival was organised by the Yarraman Business Group in association with Festival Of Cycling organisers the Brisbane Valley Rail Trail Users Association (BVRTUA) and Bicycling Queensland..

This year’s Festival Of Cycling replaced three separate time challenge events the BVRTUA and Bicycle Queensland had formerly run along the Rail Trail.

When the Yarraman Business Group heard all three would finish at Station Park, they decided to expand the concept by running a day of family-friendly activities in the park.

A grant from the Building Better Regions Fund allowed the business group to engage Events Group Toowoomba to help organise the activities.

The Yarraman Memorial Hall committee supplied the tables and chairs spread out in the park’s grounds and Wild Horse FM contributed PA equipment and publicity, while Yarraman SES members directed traffic and supervised the parking of hundreds of vehicles for an incident-free day.

BVRTUA president Paul Heymans said he was very pleased with the way both events unfolded, despite the fact he’d had to rise at 3:00am to see off the first starters at Wulkuraka.

For the record, the winner of the Wulkuraka-Yarraman event was Glen Chadwick, who completed the 161km distance in five hours and 27 minutes; the 75km Toogoolawah challenge was won by Shaun Wood (2 hours 50 minutes); and the 44km Linville challenge by Lachlan Davis (1 hour 56 minutes). 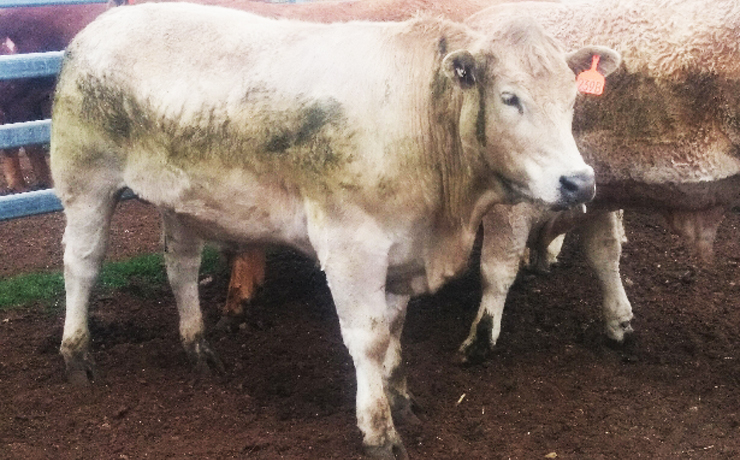 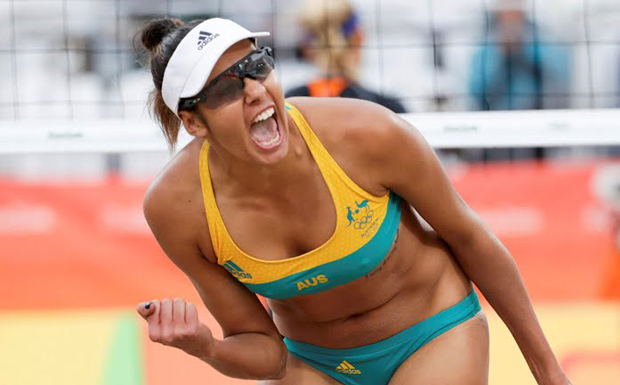