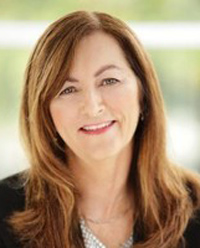 The State Government has announced new members for the Councillor Conduct Tribunal, the independent body responsible for handling complaints about misconduct by councillors.

June Anstee has been appointed Tribunal president, having acted in the role since December.

The Tribunal was established in 2018 as part of the State Government’s reforms of local government, which also included the establishment of the Office of the Independent Assessor and Councillor Code of Conduct.

The President and members of the Councillor Complaints Tribunal have been appointed for four years from November 1.