Cherbourg Council picked up a surprise award last week when representatives were called down to Brisbane for a ceremony to mark the first birthday of Queensland’s Containers for Change scheme.

Cherbourg Council is operating two Container Refund Points (in Cherbourg and Kingaroy) as well as a regional processing centre.

Acting Cherbourg CEO Chatur Zala and economic development officer Sean Nicholson attended the Containers for Change birthday event but had no idea that Cherbourg was in the running for an award.

Materials Recovery Facility manager Andrew Beckett couldn’t make it – he was tied up doing the sound for the Murgon Music Muster – so he was stunned when the Council duo returned with the Chairman’s Trophy (made out of recycled glass) and the award certificate.

They were presented by Environment Minister Leeanne Enoch, who said the Containers for Change scheme had created about 700 jobs around Queensland over the past year.

“We are very honoured and proud,” Mr Beckett told southburnett.com.au.

“The Chairman’s Award is a statewide award.”

The inaugural Change Maker Awards coincided with the refund of the billionth container surrendered to to the Queensland scheme.

Container Exchange CEO Ken Noye said the achievements of the seven award winners recognised on the night was significant, considering many of the businesses were so new.

This is definitely the case with the Cherbourg centre.

“One year ago there was just one paid employee, now there are 26,” Mr Nicholson said.

Cherbourg Council is now handling between 120 and 200 tonnes of recyclables a month.

State Agriculture Minister Dr Anthony Lynham dropped into the award-winning recycling centre during his visit to the town on Wednesday.

Dr Lynham makes quarterly visits to Cherbourg as part of his State Government role as “Ministerial Champion” for the town.

He met with Cherbourg councillors, Elders and school students in the morning before visiting the Materials Recovery Facility and Containers For Change refund point on Wednesday afternoon.

Dr Lynham chatted with employees and even had a go on the sorting line. 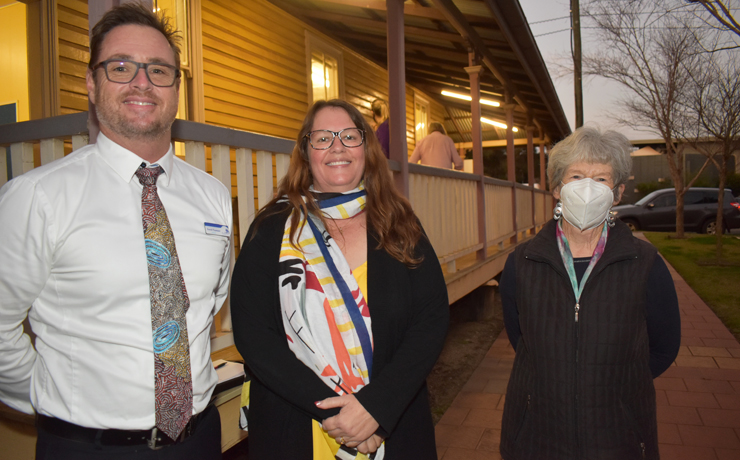 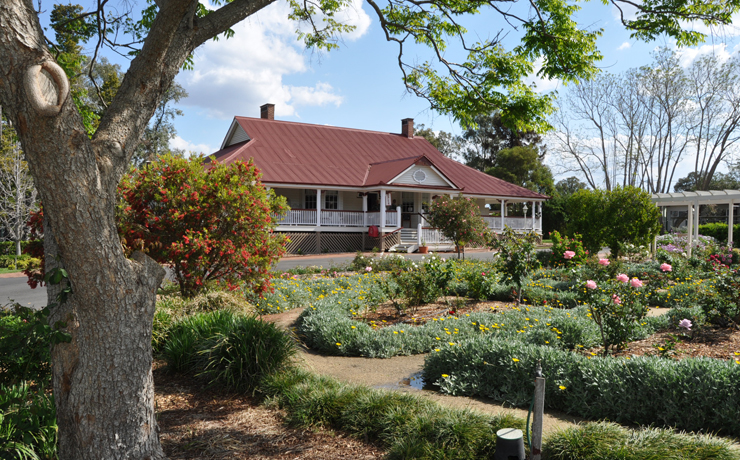 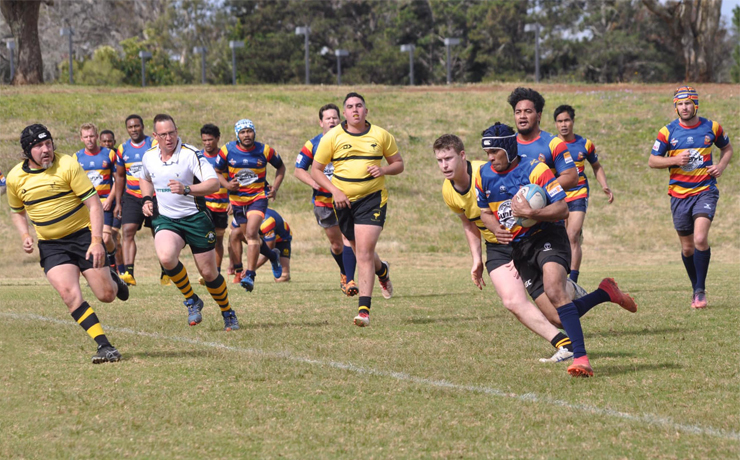