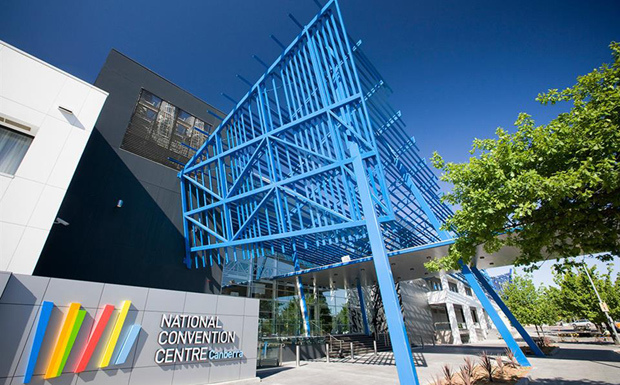 A South Burnett delegation will be lobbying Federal politicians as part of a trip to the Australian Local Government Association’s (ALGA) annual conference in Canberra on June 16-19.

Mayor Keith Campbell, CEO Mark Pitt, and Crs Ros Heit and Roz Frohloff will be among the more than 860 representatives from Councils across Australia who also be attending.

The theme for the event is “Future Focused”.

The South Burnett delegation intends to move four resolutions at the conference, stressing the need to:

Mayor Campbell said the South Burnett delegation would also be using the trip as an opportunity to lobby Federal politicians about South Burnett issues.

Meetings have been arranged with several Federal Ministers, including Member for Maranoa David Littleproud who is now Water Resources Minister in the incoming Morrison Government.

Mayor Campbell said South Burnett councillors were offered the opportunity to attend one State and one Federal local government conference during each four-year term to broaden their understanding of how local government interacts with higher levels of government.

This year it is Cr Heit and Cr Frohloff’s turn.