Ergon ‘Oldies’ Get Together 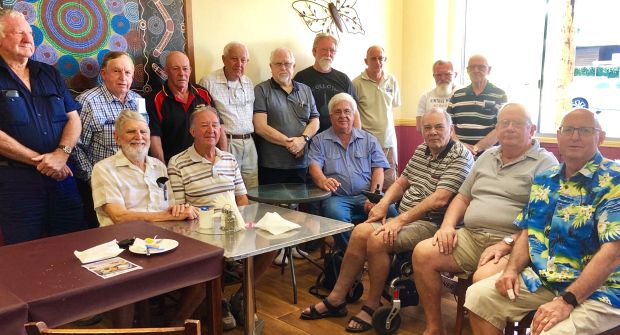 The group of former Ergon employees who gathered recently in Wondai

Former Ergon workers got together to swap stories and share memories in Wondai recently, and the group now plans to make it a regular event.

The idea for the reunion was sparked by regular catch-ups that retired and current Ergon staff have been holding elsewhere in Queensland.

“Retired and current Ergon staff have a weekly coffee and catch-up at 6:00am every Wednesday.

“The idea was then taken up by retired Ergon staff in Maryborough who now meet every second Tuesday at 10:00am.”

Sixteen past employees gathered for smoko and enjoyed some great fellowship and stories of adventures in days past.

The oldest attendee was 87-year-old Dale Castle, from Yarraman.

“The group are the boys who built power lines and kept the power on in the South Burnett, come storms, hell and high water from the days of the WBBEB to Ergon Energy,” John said.

They now hope to hold monthly gatherings on the fourth Wednesday of every month. 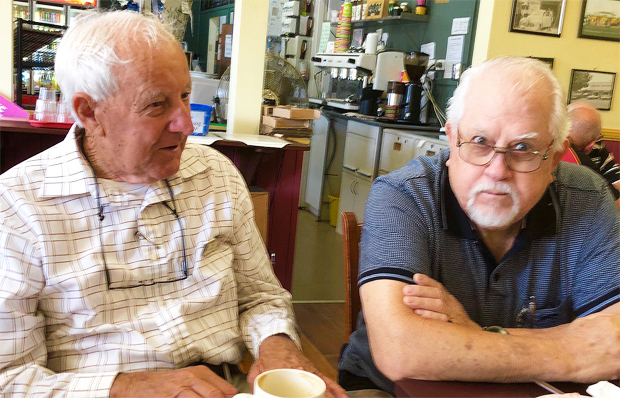 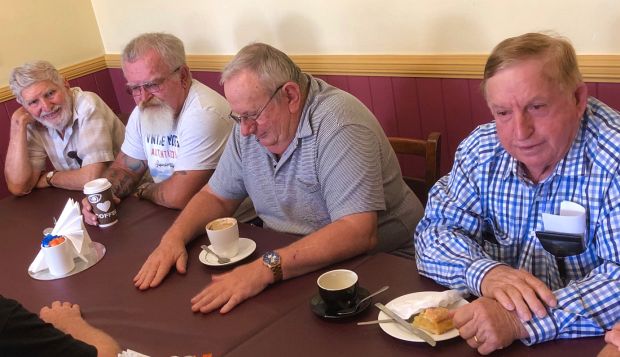 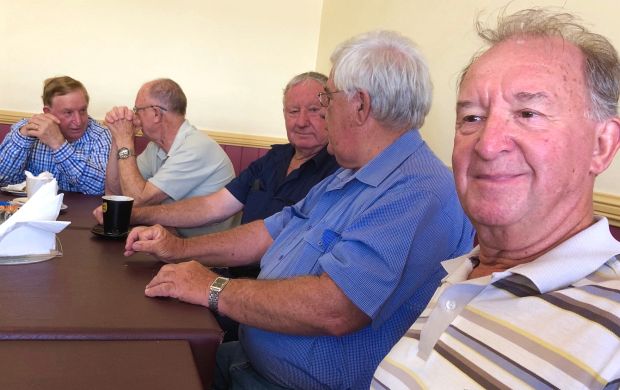 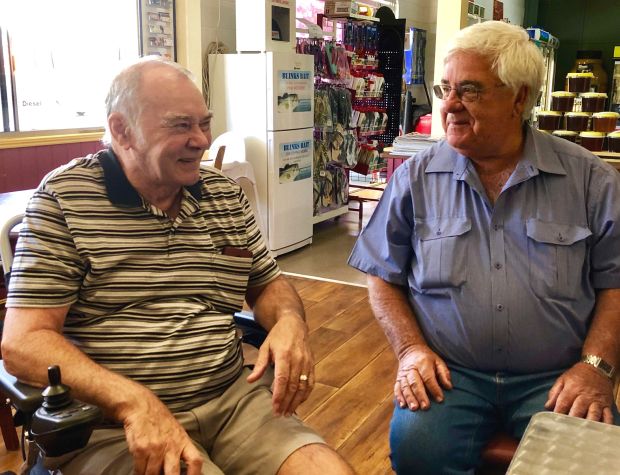 One Response to Ergon ‘Oldies’ Get Together