The organisers of Saturday’s Cricket 4 Life fundraiser in Kingaroy were hoping to raise $20,000 for Relay For Life … but their expectations have hit a six.

Co-organiser Simon Neal told southburnett.com.au there were still some donations to come in but it looks like the fun day at Lyle Vidler Oval in Kingaroy last Saturday has raised almost $27,000 for Cancer Council Queensland.

The day began with an inter-town and intra-council grudge match between Team Ironpot and Maidenwell, with the mountain mob running out winners.

Sponsors had promised extra dollars for boundaries and ducks, which helped the fundraising tick over with the scoreboard.

There were also auctions and challenges, with CROW-FM’s general manager Chantal Harth taking an ice bath dunking to raise even more dollars.

The day was the idea of a small group of friends who bid at last year’s on-air Relay For Life Captain’s Auction to have two Bulls Masters at an event.

The promotion at the time suggested “maybe a barbecue, a Christmas party, a golf day, a fundraiser or a company promotion”.

The trio won the auction and hatched a plan to organise the Cricket 4 Life day as part of this year’s Relay For Life fundraising.

Unluckily for the South Burnett – but fortunately for Peirson – he received a call-up to be part of the Australia A squad playing in Sri Lanka so was a last-minute cancellation.

His position as captain of the Brisbane Bashers was ably filled by Pawan Govind, one of the original organisers of the day.

In between the two adult games, South Burnett junior cricketers took to the pitch to enjoy some friendly games and show off their skills.

The day finished with live music into the evening from popular local musos MISfITZ.

“It was such an amazing day,” Simon said.

“We are blessed in this region by the support we get from the business community.”

He said $5000 had been raised from the auctions alone.

“Darren Lehmann was fantastic, and all the sponsors and all the juniors were great. It was just amazing.”

In the main game in the afternoon, the South Burnett Bouncers, “fairly convincingly” knocked over the Brisbane Bashers.

Team Ironpot (playing in their old school colours of red and white) batted first but could not down Maidenwell in their grudge match.

Maidenwell was captained by Deputy Mayor Gavin Jones, who also demonstrated his prowess behind the stumps.

South Burnett Relay For Life patron – and former Test cricketer Carl Rackemann – was keeping a close eye on the players on the field. 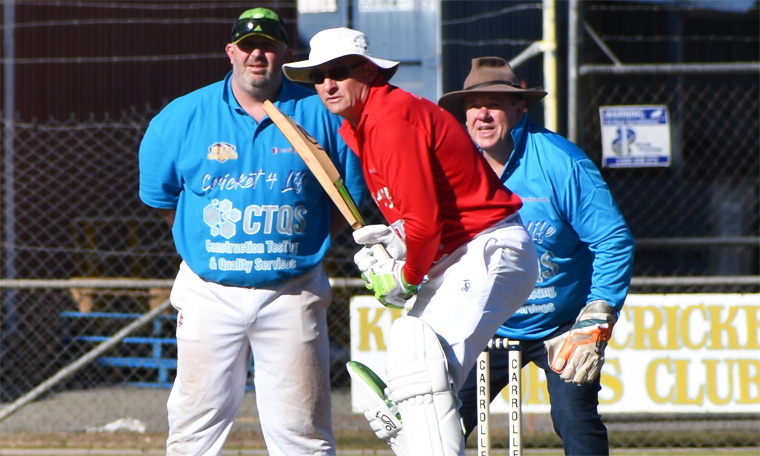 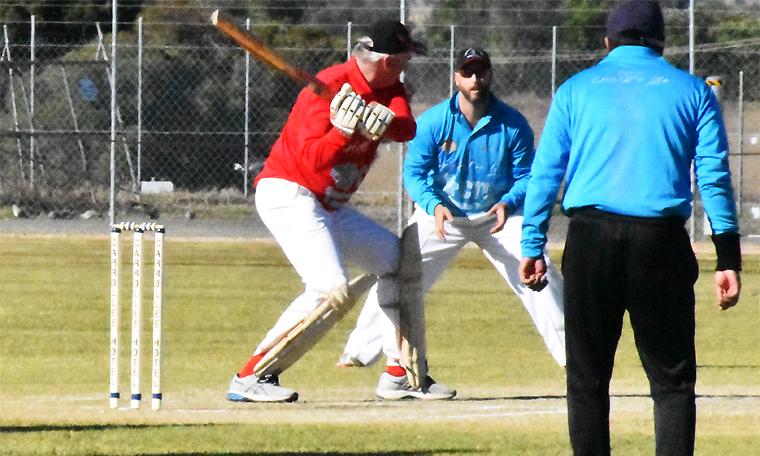 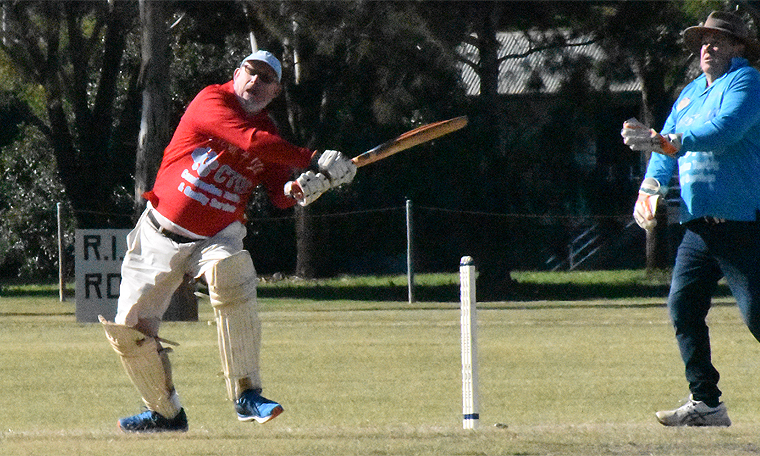 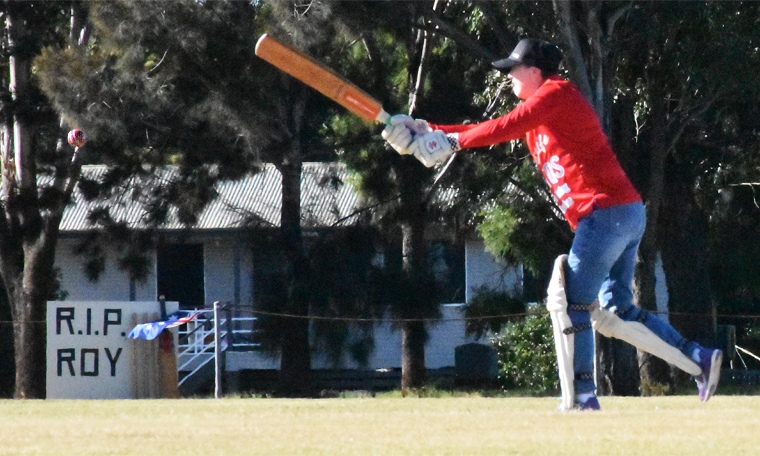 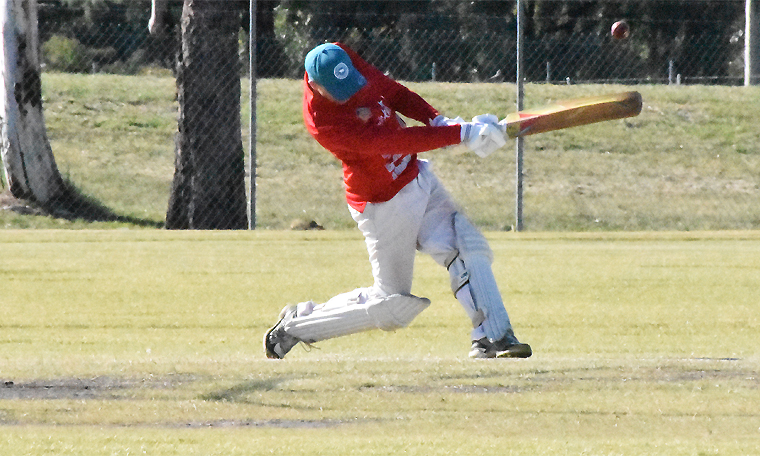 The organisers would like to thank the many sponsors who made the Cricket 4 Life day possible: 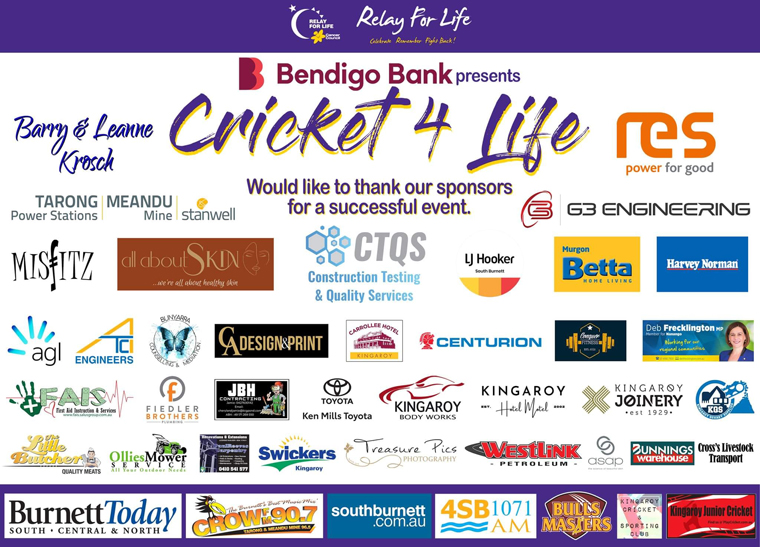