It was free, fantastic and the rain stayed away! The re-scheduled Burnett Bands Together community event took off in Kingaroy on Saturday night.

Co-organiser Rob Fitz-Herbert, from band Ryza, said it had been great to see all the people put out their chairs and blankets in the Town Hall Forecourt to enjoy a night of live music.

He estimated the crowd was between 250-300 people.

It was a big night for the Barambah Big Band … it was their first public performance! Members of the group range in age from 11 through to 70.

It was also a busy night for two local service clubs: Kingaroy Lions manned a sausage sizzle barbecue from 4:00pm to 9:00pm while Kingaroy Rotary looked after the bar.

“Rotary had a massive night. At one stage they had to send out to get more drinks,” Rob said.

Rob wanted to thank a great band of volunteers who had helped make the night a success, including many from the Kingaroy Chamber of Commerce and Industry.

“All the bands also helped with the clean up afterwards,” Rob said.

“I am so pleased that we got to go ahead at last.”

Burnett Bands Together was funded though the Regional Arts Services Network and Central Qld University.

The aim was to financially support performing artists who had been hit hard by the loss of gigs during COVID restrictions.

Ironically, the night was originally scheduled for January but had to be postponed because of the Omicron surge.

“The big picture was to support the bands,” Rob said. “Everyone has now got paid at last!” 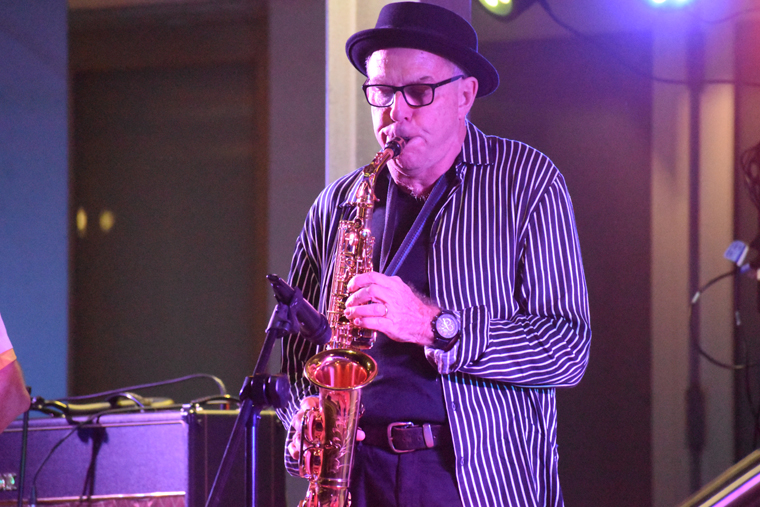 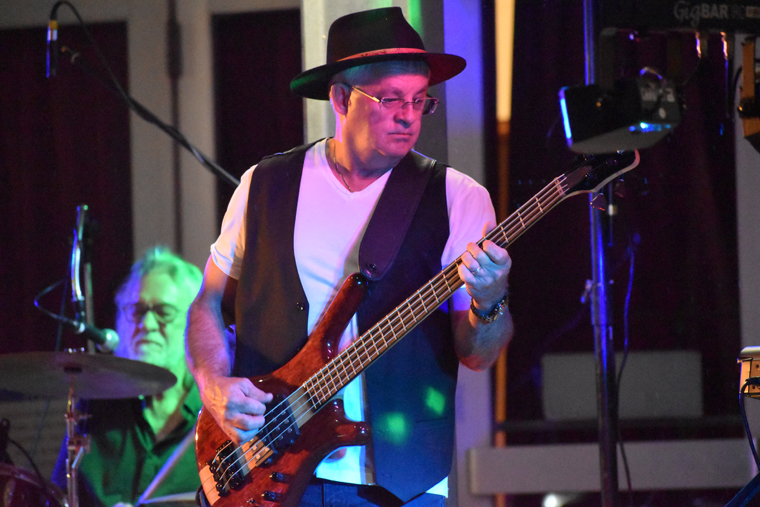 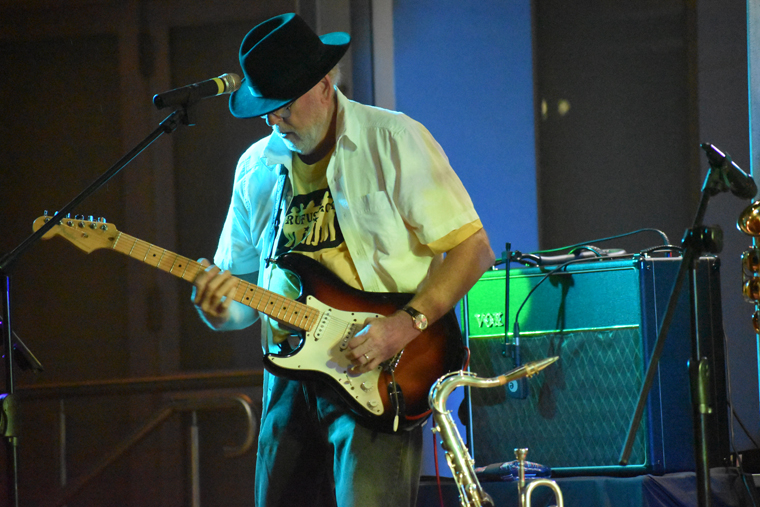