Mountain bike racing returned with a rush to the South Burnett at the weekend with Wondai hosting Rounds 1 and 2 of the South-East Queensland Mountain Bike Series.

South Burnett Mountain Bike Club secretary Jason Wyeth said it had been “huge” with more than 90 riders competing on the trails through the Mt McEuen Forestry on both Saturday and Sunday.

“It’s been really, really good,” he said. “It’s also been good for the area with lots of people staying overnight.”

These are the first mountain bike races to be held in the South Burnett for about 20 years.

The South-East Queensland Mountain Bike Series is a new competition and featured both short-course and longer races across three different loop tracks.

Champion riders starred, including Mountain Bike Australia Hall Of Fame entrants Sharon and Les Heap, from the Gold Coast, who have won a swag of national titles as well as international medals.

Former Australian champion Anna Beck recorded the fastest times in the Elite Women’s competitions on both Saturday and Sunday.

Riders ranged in age across the weekend from young children through to masters.

A come-and-try morning on Saturday proved popular with local riders.

Rounds 3 and 4 will be raced at Nerang on Saturday, August 29. 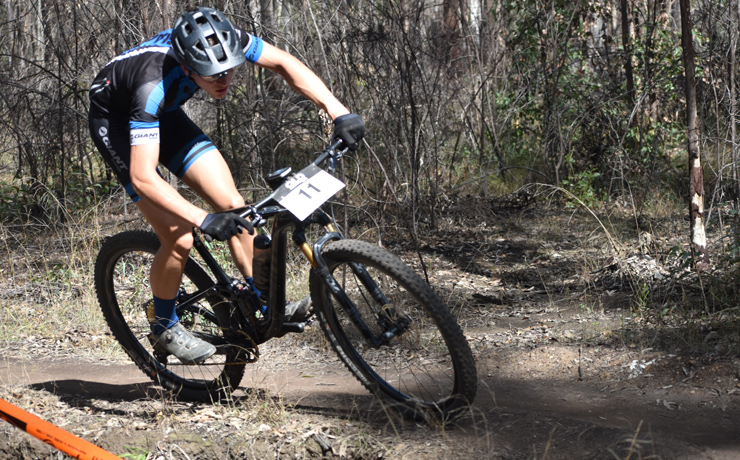 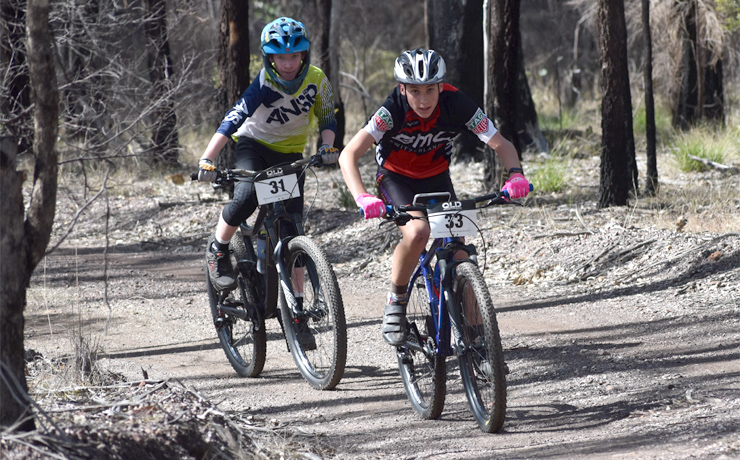 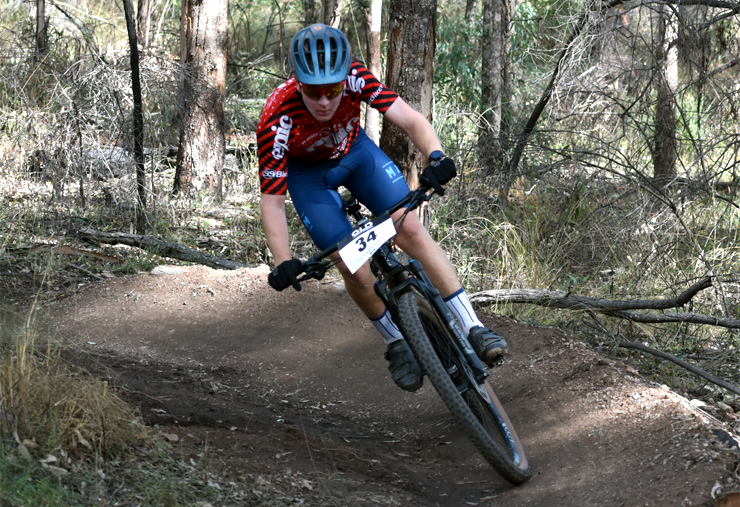 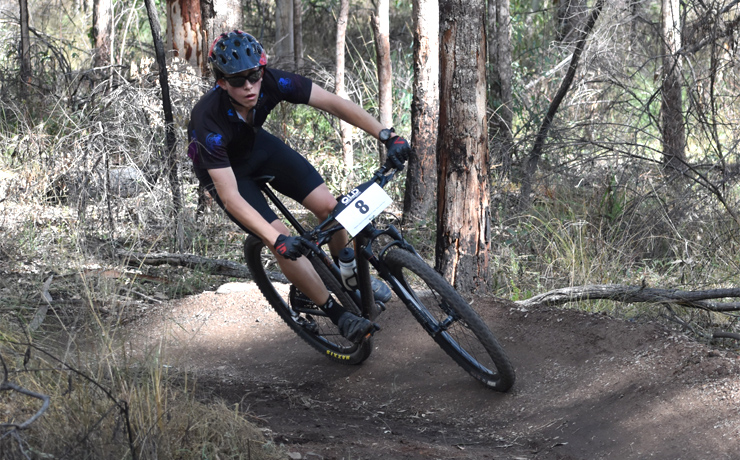 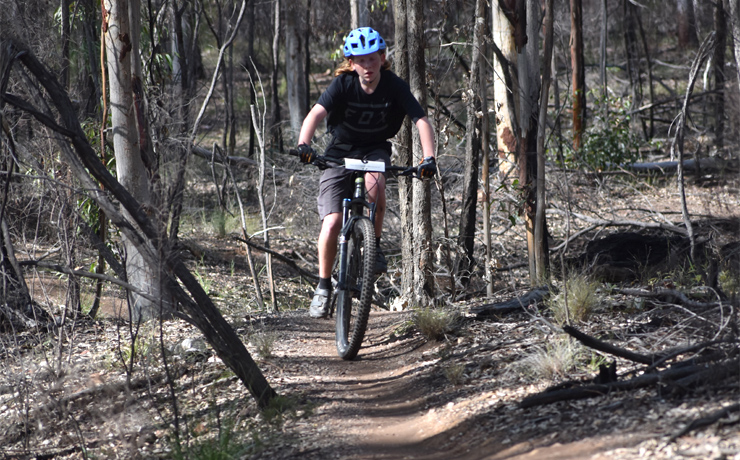 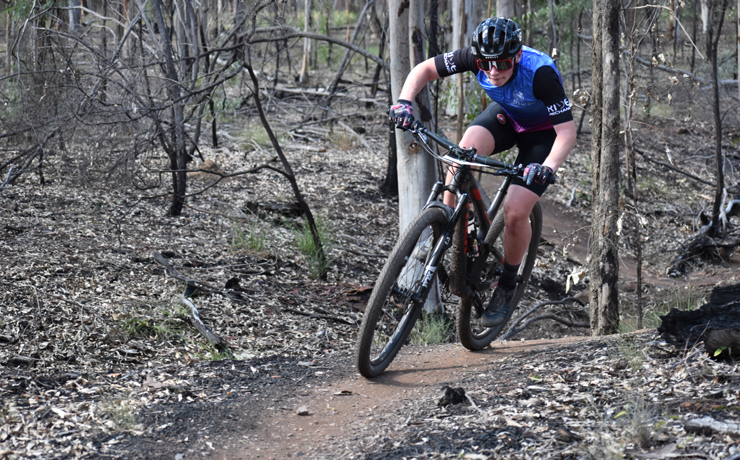 Cricketers Shape Up In Wide Bay

Racing’s Uncertainty Is A Certainty