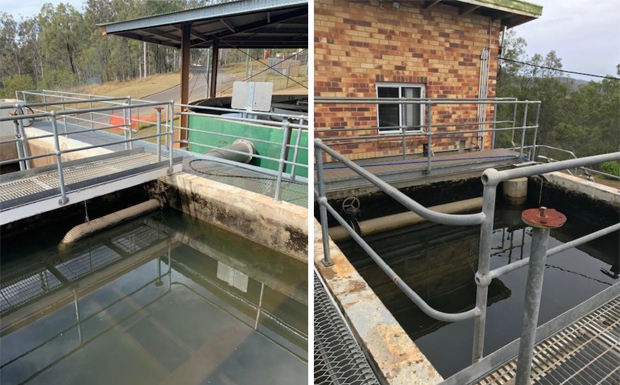 Cherbourg Council has called for tenders for major upgrades to the community’s water supply infrastructure.

The $3.9 million package of works – which must be completed by June 30 next year – include upgrades to the water treatment plant, wastewater pumping stations and associated infrastructure including electronic control equipment and electrical fittings.

On November 14, residents were urged to conserve water because of works at the water treatment plant: “There is only one tank of water that needs to last”.

On August 28, residents were asked to restrict water use for up to 24 hours to help conserve the limited water supply: “This is due to blockages that need to be repaired by (the) Council Works team”.

On July 4, Council issued a “boil water alert”  following increased turbidity in the water supply: “Cherbourg Aboriginal Shire Council is working closely with Queensland Health to resolve the situation,” a statement from Council said. It warned that drinking unboiled water could lead to illness, especially for vulnerable people including the very young, elderly or people with compromised immune systems.

Gripfast Consulting has been appointed as project managers for the upgrades.

A briefing for potential tenderers was held on site at Cherbourg on November 13.

Following this, the closing date for tender submissions was extended to December 16.