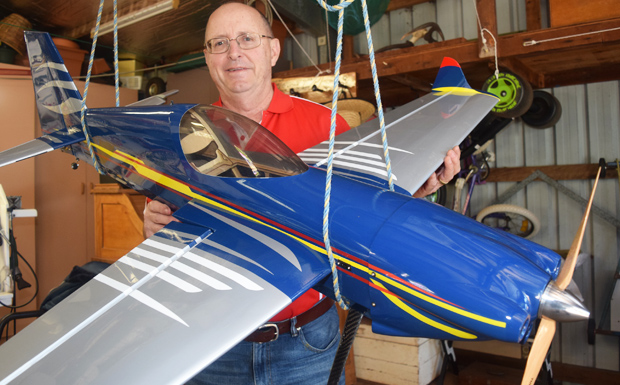 If you’re looking for something a little bit different to do this weekend, how about heading on down to the KAMS Flying Field to check out some amazing model aircraft in action?

The Kingaroy Aero Modellers Society (KAMS) is once again celebrating the sport aeromodelling with a two-day fly-in at Booie.

KAMS president John Box said the weekend would be a great opportunity to introduce the next generation to this fast-growing family sport.

There will be an opportunity to experience the adrenalin rush and thrill of model flight in a safe and controlled environment.

Members of the South Burnett Antique Motor Club will also be joining in the activities on Sunday morning, bringing along a variety of vehicles.

This is the fifth annual event run by KAMS.

Flying will start at 8:00am on both days.

Morning tea will be available at 10:00am on Sunday and there’ll also be a sausage sizzle and cold drinks available on site all day Sunday. 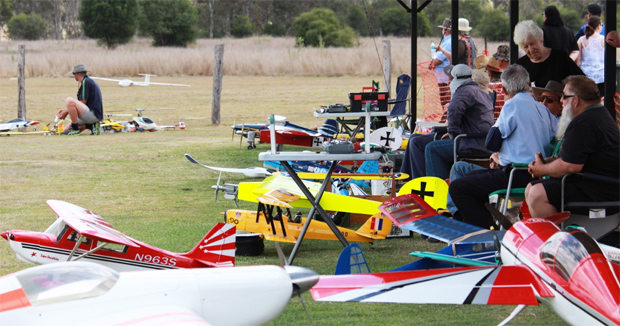 Some of the colourful aircraft ready to take to the air at a previous KAMS fly-in (Photo: Val Harris)

How To Get To The KAMS Flying Field 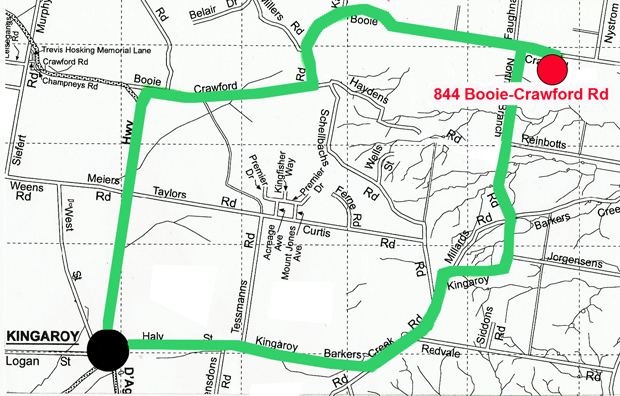 How To Get There … the KAMS field is located at 844 Booie-Crawford Road, Booie 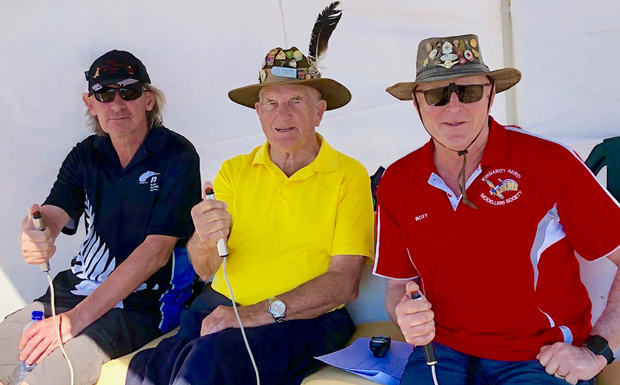 The Kingaroy fly-in follows hot on the heels of the FAI World Championship for Pylon Racing Model Aircraft which attracted some of the world’s best flyers to the Maryborough Aeromodellers Club recently.

Members of the Kingaroy Aero Modellers Society were keen to attend the biannual event which was last held in Australia eight years ago.

KAMS president John Box nominated to be a volunteer official and spent two days of the championship as a judge at the second pylon on the course, sitting behind a protective wire safety barrier very close to the action.

The competition was as intense as expected with 40-year-old Australian ace, Christopher Callow from the Sunshine Coast, clinching his sixth world title in F3D by 7.16 points from 21-year-old Emil Broberg, from Sweden. Australia won the teams event.

In the F5D electric class, Australian Tyler Mees came in third and Australia was second in the teams event.

The radio-controlled aircraft completed 10 laps of the 400-metre triangular course in times as low as 55.6 seconds at speeds exceeding 350km/h for both fuel and electric-powered aircraft. 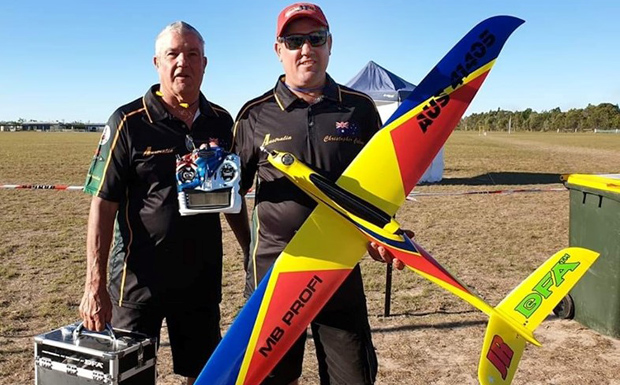