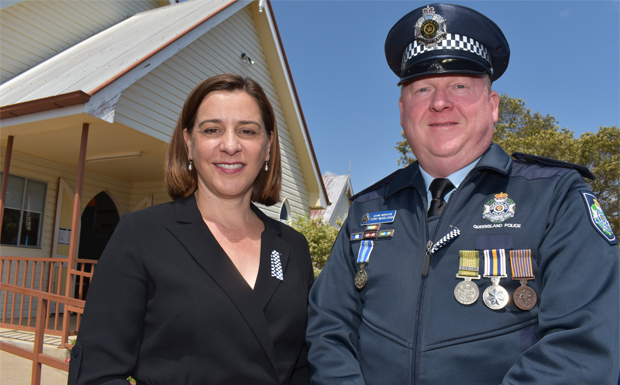 Members of the South Burnett community paused on Friday morning to reflect and honour the daily sacrifices made by Queensland police officers.

This year, Police Chaplain Rev Dr David Ferguson hosted it at the Uniting Church in Wondai.

The building was filled to overflowing with serving police and their family members, retired officers and community members paying their respects.

The solemn activities began with a Flag ceremony and the National Anthem.

Officer-in-charge of Kingaroy Police, Senior Sergeant David Tierney, said National Police Remembrance Day was an opportunity to recognise the ongoing sacrifices made by police as they served the community.

It was also an opportunity to acknowledge all serving officers and their families, and remember those officers who had taken their lives after suffering mental distress from their work.

Prayers were said for police, support staff and community leaders.

Commissioner Carroll acknowledged the inherent risks faced by police officers every day as they come to work facing uncertainty about what their coming shift might bring.

“We have more than 15,000 interactions with the public every day, some through the regular course of our duties and some through dangerous and emergent situations,” she said.

“National Police Remembrance Day not only honours those who have lost their lives in the line of duty but also recognises the commitment, dedication and bravery of all past, present and future police officers.”

The first Queensland police officer to die in the line of duty was Constable Matthew Connolly who drowned while trying to cross a flooded creek at Laidley in 1861.

Since then 147 police officers have died.

A moment of silence was also held to recognise serving Queensland police officers who have died from all causes in the past 12 months: Constable Simone Donovan, Senior Constable Julie Wiseman and Senior Constable Ricky Hilton.

The new monument complements an existing memorial to former Yarraman police officer, Senior Sergeant Perry Irwin, which was moved from the old Caboolture Station to the new station in May.

Snr Sgt Irwin was ambushed and shot dead by a criminal during a police search of bushland near Caboolture in 2003.

A community competition was held to design the new monument. 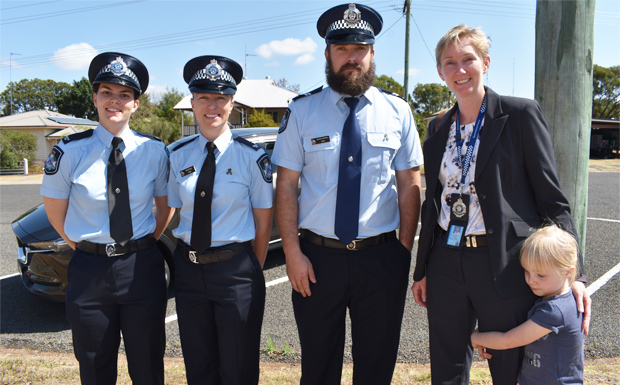 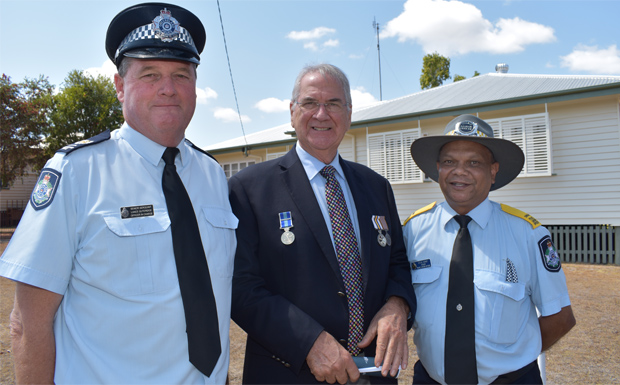 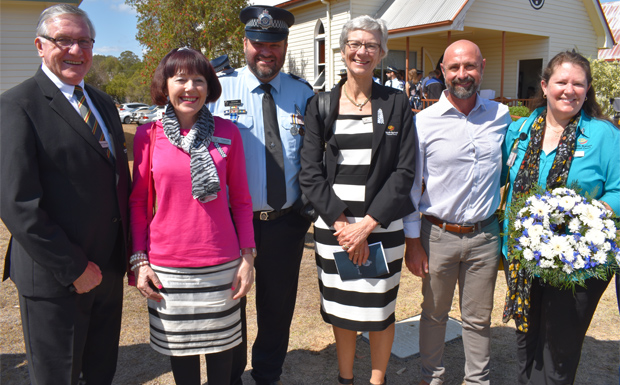 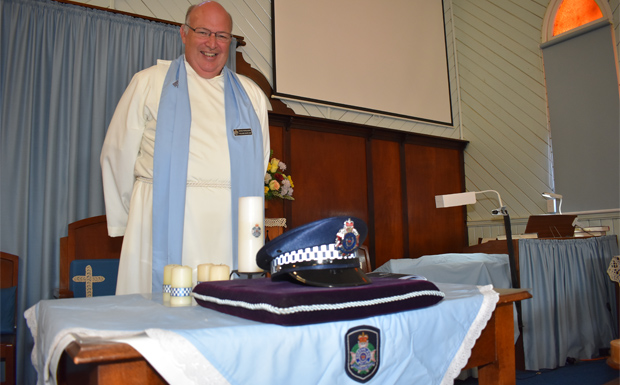 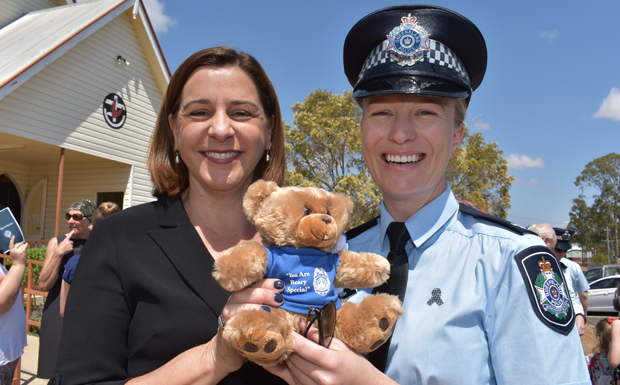 And as a special request from the United States: Constable Jessica Leech recently visited the Nashville Police Department which presented her with this guardian bear … they requested she get it photographed when she was out and about. We think a photo of “Nash” with local MP Deb Frecklington probably fits the bill!