Celebrating A Centenary Of Service

There was plenty of emotion – plus some very enthusiastic musical performances  – when the Murgon RSL Sub-Branch celebrated its centenary in the local Town Hall on Saturday night.

Sub-Branch members and volunteers from the Citizens Auxiliary organised the Commemorative Dinner.

The 1st Regiment Royal Australian Artillery Band put on a stirring performance which could be heard blocks away – and even got people up and dancing.

The Sub-Branch invited Murgon residents to come along and enjoy a free concert from the Town Hall balcony, and many took up the opportunity.

When the music stopped, the official commemorations began which included a Flame Ceremony, the Ode, Last Post and Rouse, and official speeches.

A vacant “Table For The Fallen” laid out for one absent diner was set up in a corner of the hall as a poignant reminder of all the lives lost in war.

Sub-Branch president Trevor Williamson OAM detailed some of the history of the association, which was formed on September 1, 1919, by Murgon residents who had served in World War I.

The foundation stone for the Murgon War Memorial was laid on Anzac Day 1920 and was officially unveiled on November 30, 1921.

Initially, meetings were held in the upstairs room at the School of Arts, which stood near where the Commonwealth Bank is today.

The Sub-Branch then shifted into a room in the Town Hall building, where they met from 1939 to 1966 until the Murgon Services Club opened across the road.

“We have seen a resurgence in membership of the past 12-18 months,” he said.

He said the Sub-Branch recognised that it needed to modernise its operations to cater for the needs of younger veterans.

Planning for its new drop-in centre – to be built in Stephens Street West, between the Murgon Courthouse and the South Burnett Regional Council offices – was well under way.

A longer-term plan was also being developed to build low-cost housing for veterans on a block of former railway land behind the drop-in centre.

Member for Wide Bay Llew O’Brien, who committed a Coalition government to providing funding for the drop-in centre ahead of the Federal Election, said he had received a letter from Deputy Prime Minister Michael McCormack confirming the $450,000 grant.

Mr O’Brien made the announcement before performing the official Toast to the RSL.

Compere for the evening was Andrew Plint.

Band members played and sang enthusiastically for more than an hour, performing everything from Glenn Miller’s “In The Mood” to Lee Kernaghan’s “Spirit of the Anzacs”. 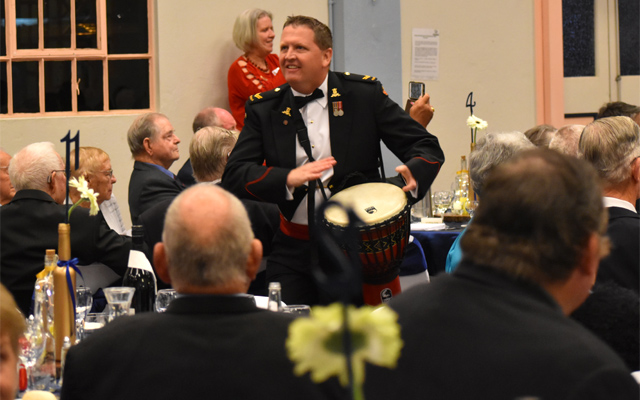 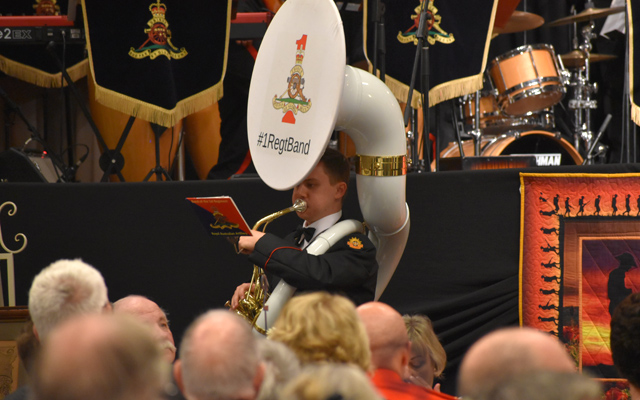 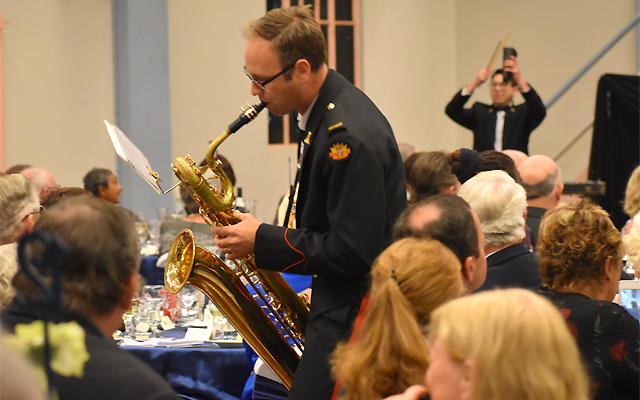 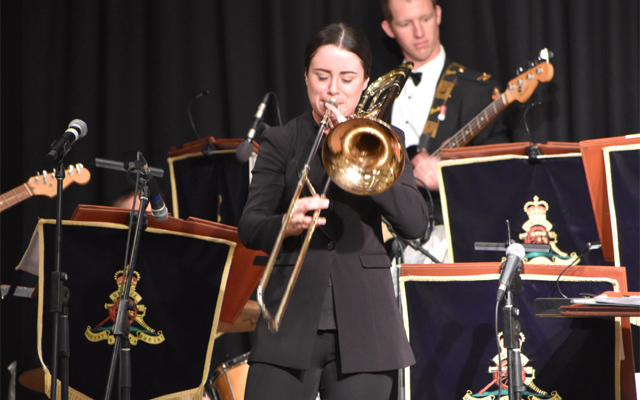 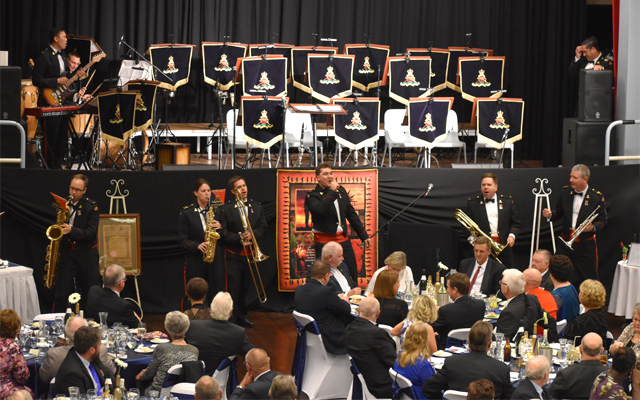 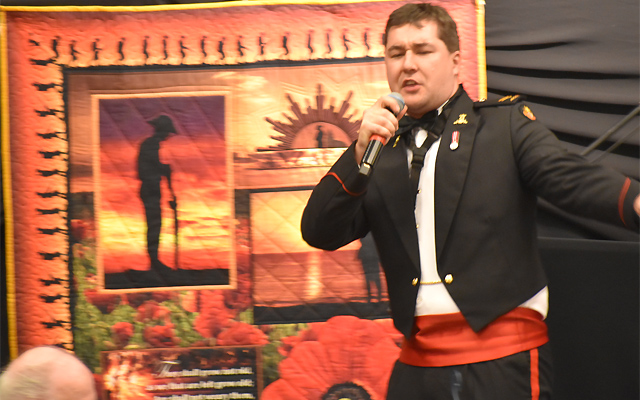 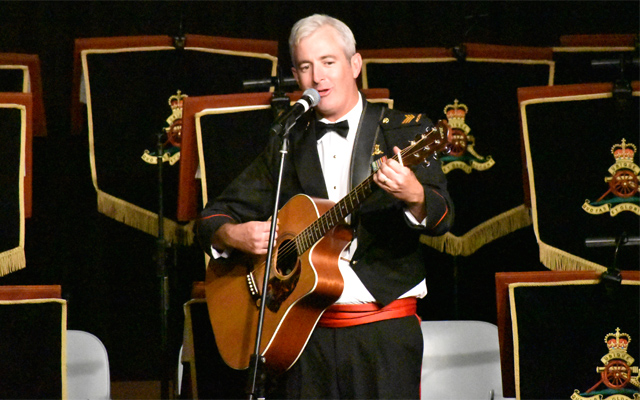 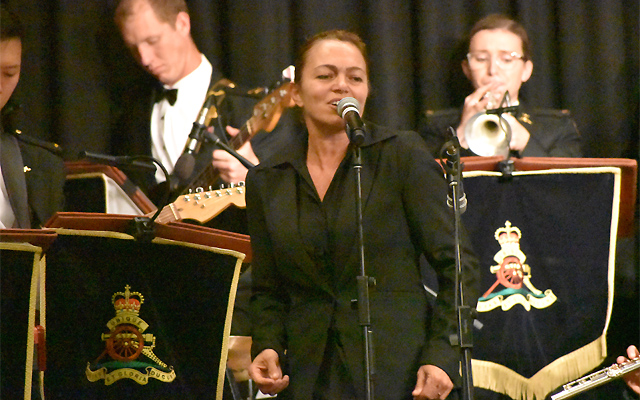 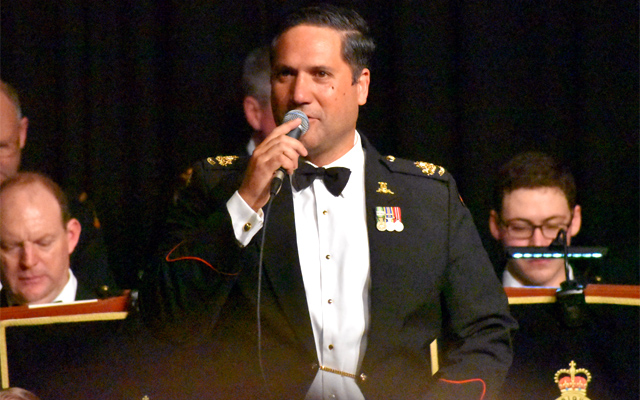 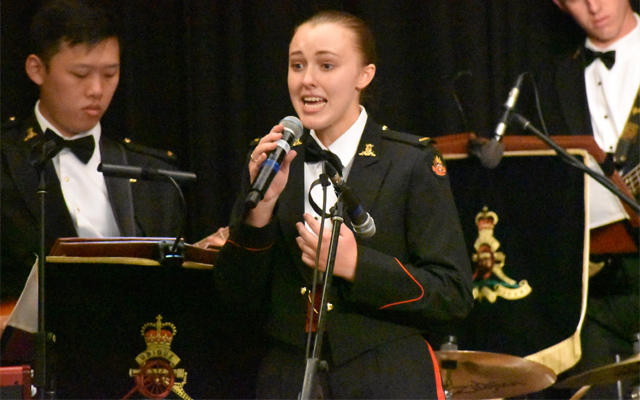 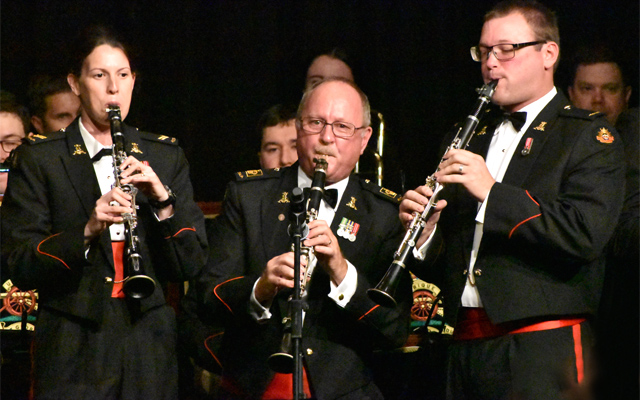 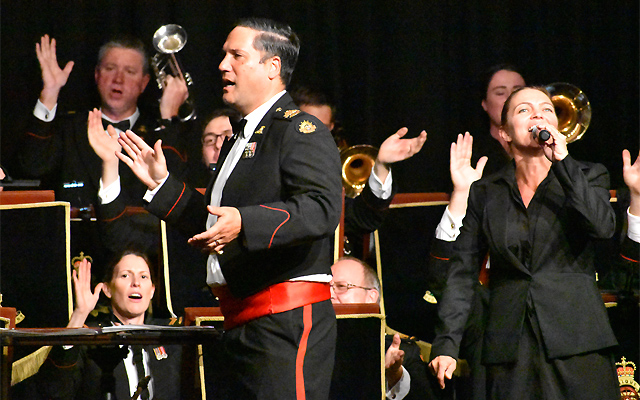 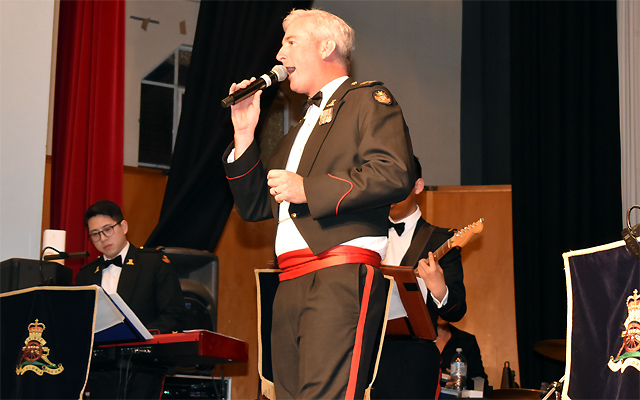