Big Weekend Ahead At Muster 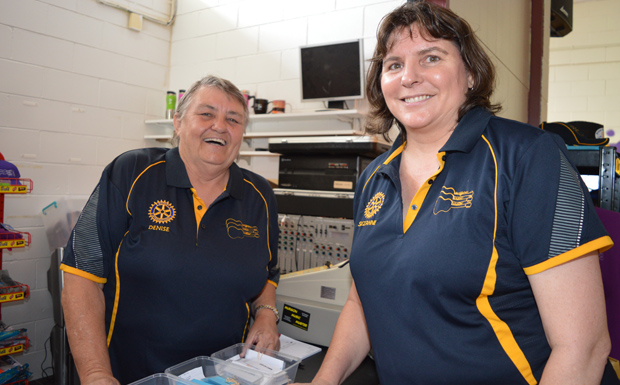 The caravans and campervans have been rolling in all week for Murgon Rotary Club’s 2018 Music Muster, setting the stage for another huge celebration of Australian country music.

The Muster, which is held in the main auditorium at the South Burnett PCYC, is a charity fundraiser and Murgon Rotary’s major activity of the year.

This year the beneficiaries will be the Royal Flying Doctor Service, Southern Cross Care Castra and Blue Care South Burnett.

Walk-up artists have been having fun on stage since Tuesday while the camping area at Murgon Showgrounds has been filling.

On Thursday night, a Bush and Old Time Dance – with music by the Doghouse Band – will encourage the campers to cut a rug.

The Muster will change gears on Friday with the official opening at 1:30pm.

At 2:00pm, the first of the professional country singers will take to the stage.

The live music will continue through until 10:00pm except for a short tea-break.

Saturday’s entertainment will kick off at 7:00am with a Bush Poets Breakfast and live music from 9:00am.

Rostered on over the weekend are performances by Graham Rodger, Amber Goldsmith, Brad Butcher, Heath Milner, Larry Cann, Aunty Lillian Gray … and many, many others.

The highlight of the Muster will be the performance on Saturday night by multiple Golden Guitar winner Adam Harvey from 8:30pm.

A charity auction is also planned for Saturday night to raise funds for Robin’s Roses which makes hand-made quilts for several hospitals.

On Sunday morning, CROW-FM’s Matt Collins will be recording “Coffee Chats” with Adam Harvey (7:00am) and Graham Rodger (8:00am), which will be followed by Gospel music and a charity concert. 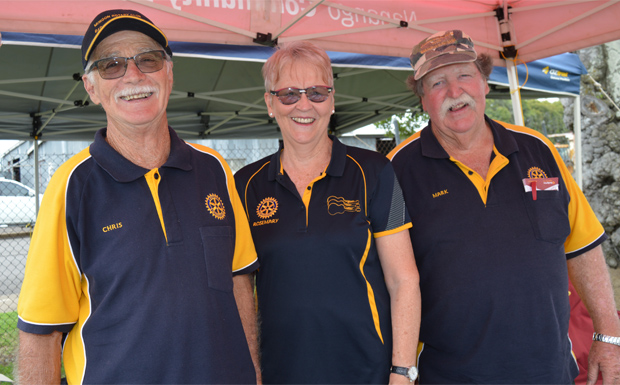