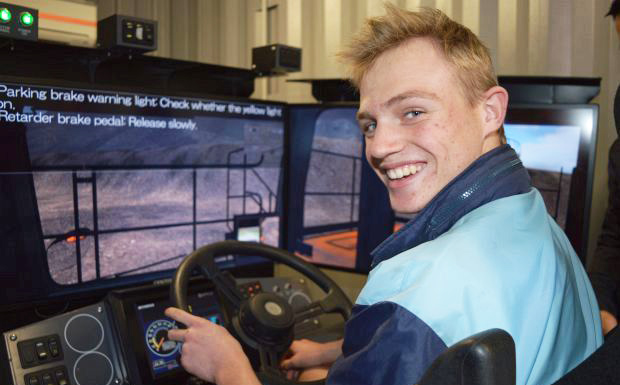 TAFE Business Development Officer Rob Fitz-Herbert said that as well as 840 Year 9-12 students from eight schools, about 100 local residents plus parents and teachers visited the exhibits.

“It’s probably the biggest one we’ve had,” Rob said.

“The sausage sizzle – run by the South Burnett Futsal Association – ran out of sausages and had to buy more!”

The students had the opportunity to explore various career pathways, including TAFE and university courses, traineeships and apprenticeships.

They all went away with a TAFE bag crammed with information.

Rob said there were about 40 stalls this year, including some new faces such as duboisia processor Boehringer Ingelheim and the AgForce schools team. 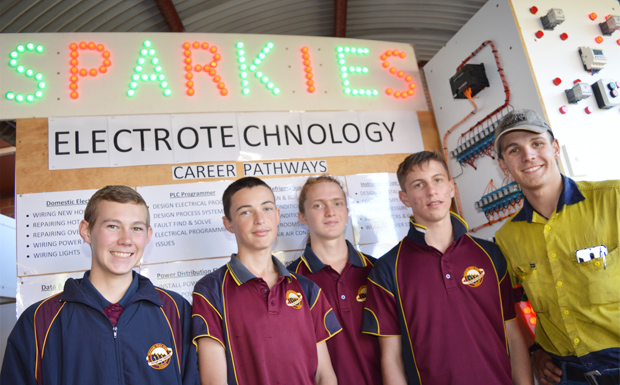 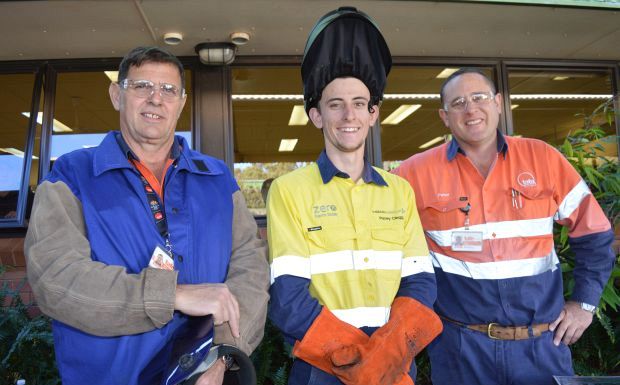 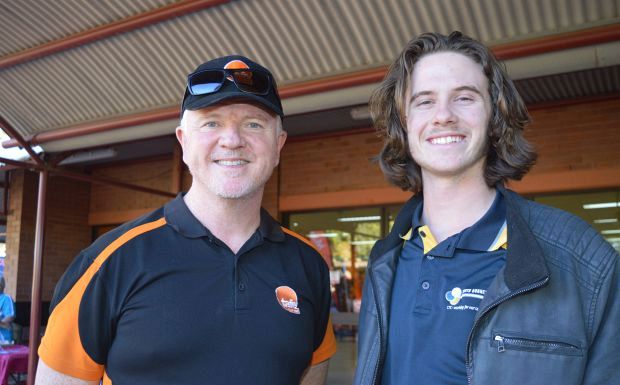 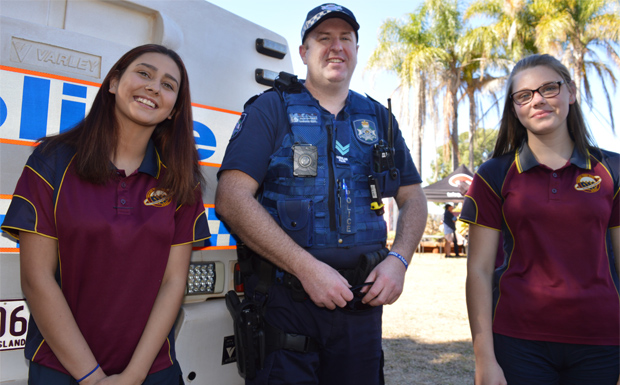 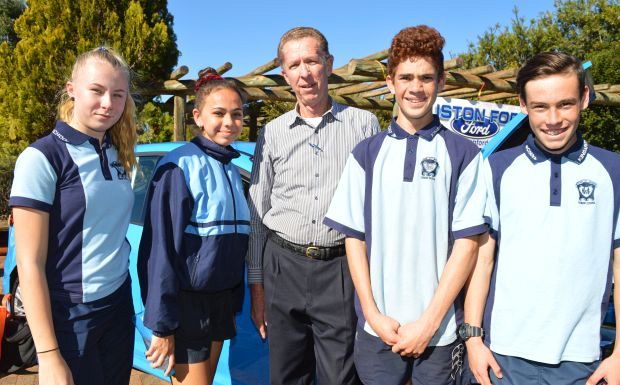 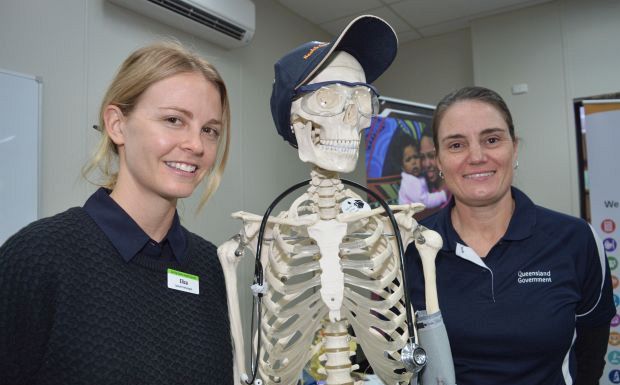 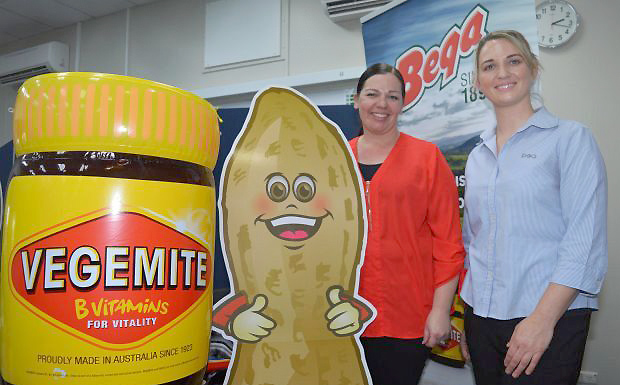 Vegemite had pride of place on the PCA display this year, saluting the company’s new owners Bega … Kirstin Purcell and Aydan Edwards were looking after the stall 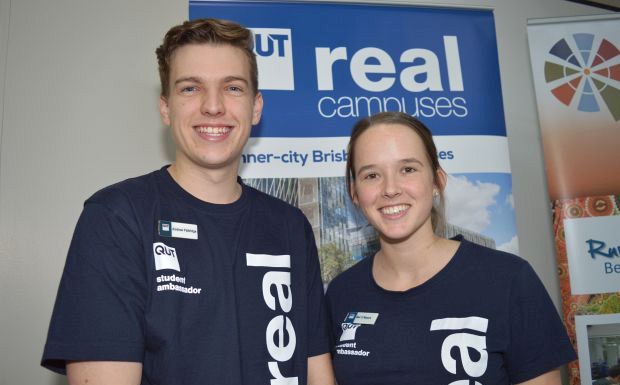 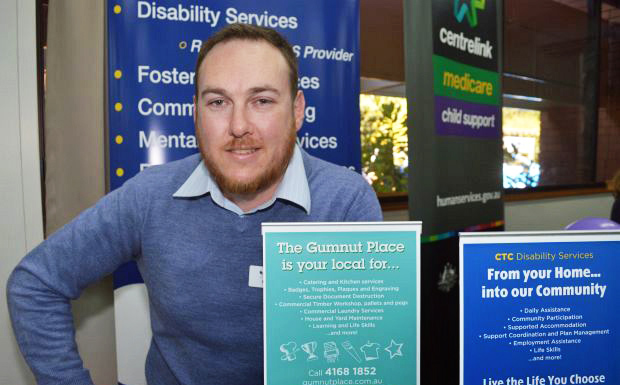 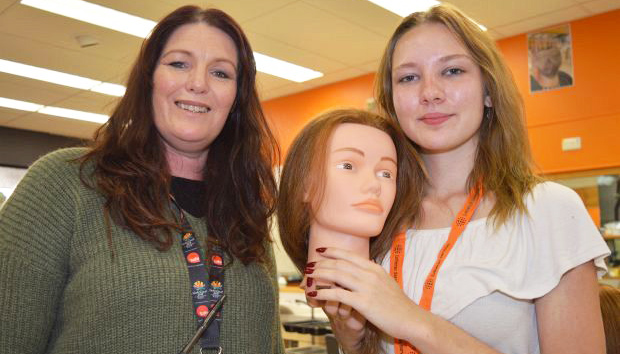 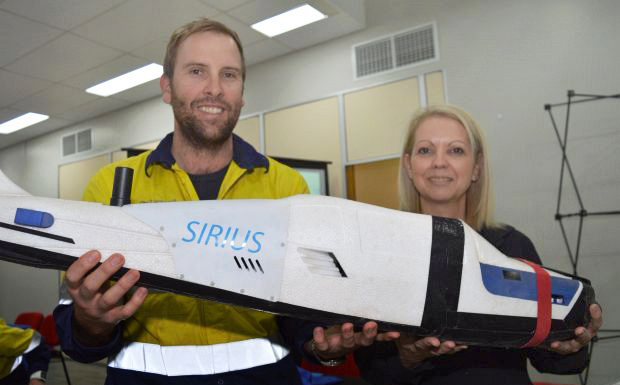 Luke Miller and Chrys McDuffie, from Downer, had a display which included a Mavinci Sirius drone plane and a drone boat, both used by surveyors on site at the Meandu Mine 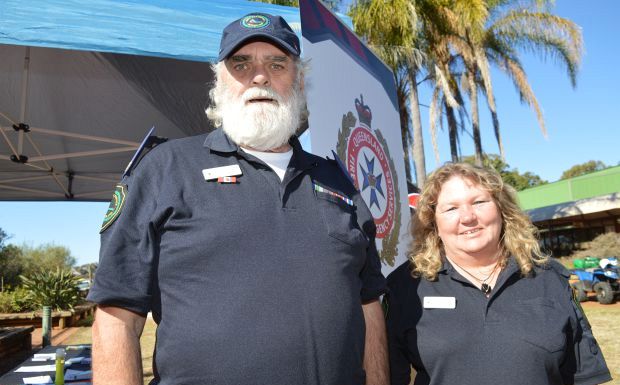