Another Huge Weekend Of Sport 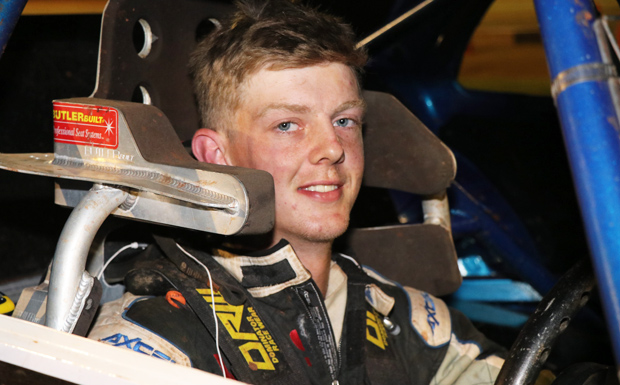 There’s a big weekend of sport coming up in the South Burnett … with speedway, junior and senior soccer and rugby league, and AFL all coming back to life.

The National Compact Speedcar Title and the Production Sedan Queensland Title will be up for grabs at the Kingaroy Speedway on Saturday evening, with racing starting at the earlier time of 4:00pm.

Street Stocks will also be in action, but unfortunately the planned Modifieds races have had to be cancelled because there were too many events on the program.

Round 1 of the junior football (soccer) competition will kick off at the Nanango sports fields in Burnett Street from 8:00am on Saturday in grades from Under 6s through to Cadets.

The local senior soccer competition is also returning on Saturday after a four-week break.

In Round 3 games, Barambah will be hosting Wests at Wondai, and Nanango will take on Gunners at Nanango (men’s and women’s games at both venues).

On Sunday, Round 3 of the FFA Cup will be played at Tom Alford Oval in Kingaroy from 1:00pm, with Kingaroy Redbacks coming up against USQ’s Premier League team.

Only four teams remain in the local rounds of this national knock-out competition: Kingaroy, USQ, Wests Wanderers and Willowburn. Kingaroy recorded a strong second round 6-2 win over the Warwick Wolves in Round 2 on April 8.

The first AFL matches for 2018 in the Darling Downs competition will also be played this weekend.

South Burnett Saints men’s side will play Coolaroo at Lyle Vidler Oval in Kingaroy from 2:30pm on Saturday.

However, in a disappointment for the Saints’ women’s side, a planned women’s match between both teams had to be cancelled after Coolaroo were unable to muster enough players.

Junior rugby league will also return to the paddock this weekend after the Easter holidays break.

South Burnett women rugby league players will also be in action this weekend.

The U16s South Burnett Eagles will take on Nambour / Noosa on Friday night at Nambour.

UPDATE: The South Burnett side defeated the home team 28-8.

The South Burnett Junior Motorcycle club will be holding another pop-up ride day on Saturday at their Edenvale complex at the back of Kingaroy Airport.

Sign on from 1:30pm and riding from 2:00pm. Motorcycle Queensland licences are required.