Speaking at the company’s Annual General Meeting on Friday, Mr Elks said he expected to have the EIS for the Kingaroy coal mine project ready for public comment in March or April next year.

He described it as a major project that “far exceeds the current positioning of the Moreton Resources Limited Group”.

“This project is well-advanced and we continue to advance,” he said.

In a presentation to investors at the AGM, Mr Elks said additional drilling on the project would be completed by December to finalise the technical viability of the “FGX separation process”.

FGX separation is a dry coal preparation method which does not involve water.

The presentation also included concepts for the three possible methods of transporting the coal from the mine: a slurry pipeline, an overland conveyor, or a rail link using the former Kingaroy to Theebine railway line, parts of which have been developed into a recreational trail. 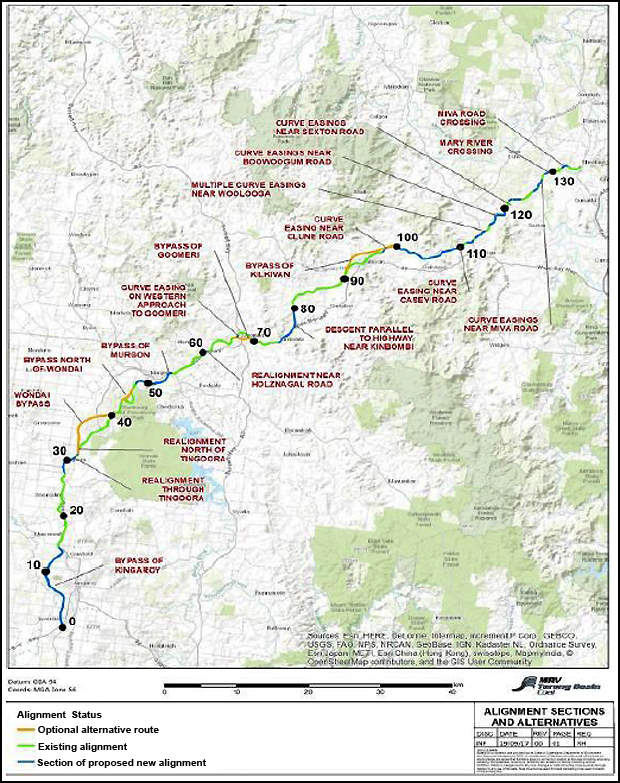