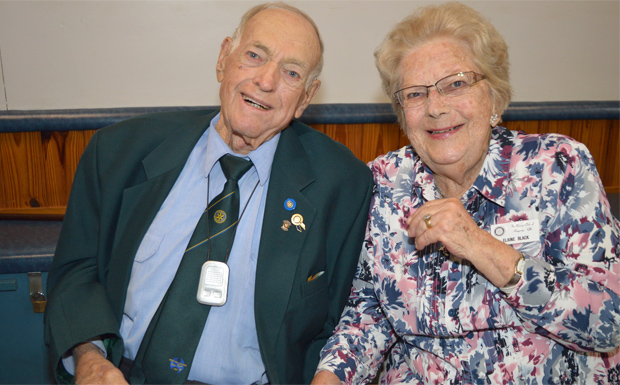 A funeral will be held next week for well-known cattle producer and local businessman Ray Black, 91, who died last Sunday.

Ray, who was raised on a dairy farm at Goodger, is the oldest and longest serving member of Kingaroy Rotary, a former District Governor for the Rotary District 9600, and a host for Rotary Exchange students.

For many years he owned and operated the Pioneer Lodge Motel in Kingaroy, and also served as a Justice of the Peace for more than 50 years.

He died peacefully on Sunday, October 22.

The funeral service will be held next Saturday (November 4) at noon in the South Burnett Crematorium Chapel, 24 Pioneer Avenue, Kingaroy (adjacent to the Taabinga Cemetery).