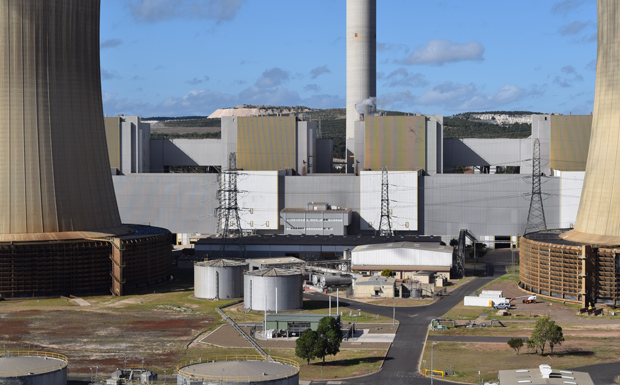 Member for Nanango Deb Frecklington has demanded that Premier Annastacia Palaszczuk guarantee before the next State Election that Stanwell won’t close its Tarong power stations.

Mrs Frecklington said the “evidence was in” the ALP’s 50 per cent Renewable Energy Target (RET) would shut down power stations across Australia and threaten thousands of jobs, including killing jobs at Stanwell.

She was commenting on leaked modelling prepared for the Climate Change Authority, published in The Australian newspaper.

Mrs Frecklington said the analysis had “exposed the disturbing truth that Labor’s policies would threaten the future of Stanwell in the South Burnett”.

“(The) revelations will send shockwaves through every community across Queensland with a coal-fired power station,” she said.

“Clearly Annastacia Palaszczuk cares more about grabbing green votes in Brisbane and getting re-elected than she does about saving jobs in regional areas. It’s a disgrace.

“The Premier needs to come clean with our community and guarantee Labor’s mad rush to renewables won’t shut down our local power station.

“If she can’t or won’t she clearly cares more about her own job than the jobs of thousands of Queenslanders.”

Mrs Frecklington said the analysis also showed that a 50 per cent RET would push up Queenslanders’ power bills by another $200.

“Annastacia Palaszczuk’s measly 96 cents a week rebate will be totally eclipsed by the $200 a year hike in bills this report forecasts,” she said.

Shadow Energy Minister Mark Butler said the story “reflected modelling of a policy that no one has ever supported”.

He described the story as a “tired old beat-up”.

“The modelling assumes that the policy would be internationally linked and would start with a carbon price of $69 per tonne of carbon in 2020,” he told reporters.