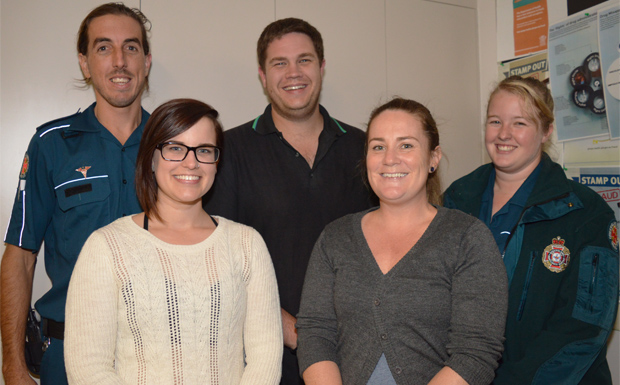 Kingaroy Ambulance Station has eight new faces on its work roster … enough for the station to be now officially running 24/7.

The eight staff members include two graduate paramedics who are completing their placement year – basically an internship – at Kingaroy QAS.

The new staff members were introduced to members of the Kingaroy Local Ambulance Committee (LAC) on Friday night during a meet’n’greet at the Kingaroy Ambulance Station.

The LAC is a support group for the Kingaroy QAS, organising fundraising to purchase training and other equipment for use in the station.

Most of the new team members began on March 7, although two had just come aboard.

The station began its 24/7 roster in March.

“We have had a constant workflow for a long period of time,” Travis said.

“The new roster will help with fatigue.” 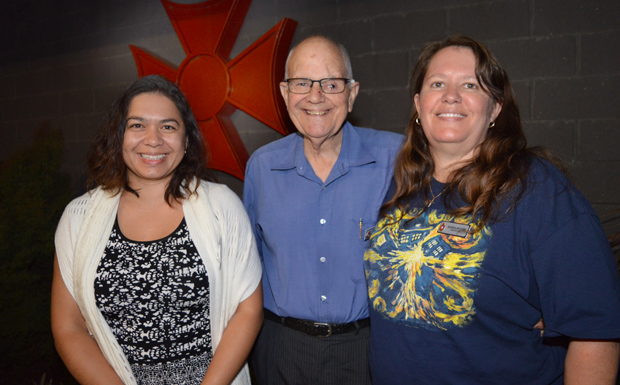