Good News (And Bad) From Stanwell 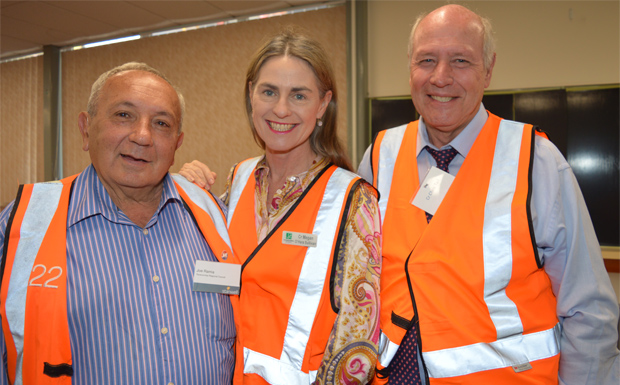 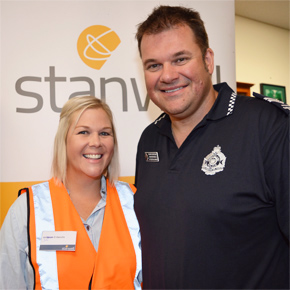 There was a mix of good and bad news at Stanwell Corporation’s community update, held at Tarong Power Station on Thursday morning.

The good news included the recruiting of 24 extra operators for a “fourth fleet” at the Meandu coal mine.

The bad news was the confirmation that six Stanwell corporate support jobs in the South Burnett would disappear, along with 29 support staff in Brisbane.

But Acting Stanwell CEO Jenny Gregg emphasised there would be no forced redundancies.

She said Stanwell was operating in a rapidly changing market which required the corporation to do things differently.

“We want to be the last coal-fired generator standing … that’s our goal,” she said.

However, while the market was changing – particularly with the push for renewable energy – there had actually been an increasing demand in Queensland for electricity recently due to LNG exports.

The increased production would also require extra plant as well as the fourth fleet.

Mining crews were reduced to three fleets in January 2013, coinciding with the mothballing of two generating units at Tarong Power Station.

Mr Orbell said current casual workers had been invited to apply for the new fixed-term positions.

However, she said the liquidator’s report had not highlighted the fact that Coal Reuse had been working as a contractor on site since 2013.

She said Stanwell had received a $1.5 million performance guarantee from Coal Reuse.

Asked why Stanwell had not pulled in the full amount, Ms Gregg said Stanwell had been hoping that Coal Reuse could keep trading, however it was the smaller creditors who had taken action.

“We did not force the liquidation,” she said.

Ms Gregg said Coal Reuse had been developing an international market, and this may have been where things went wrong.

Stanwell is currently calling for expressions of interest for a new fly ash contractor.

Other highlights from the update: 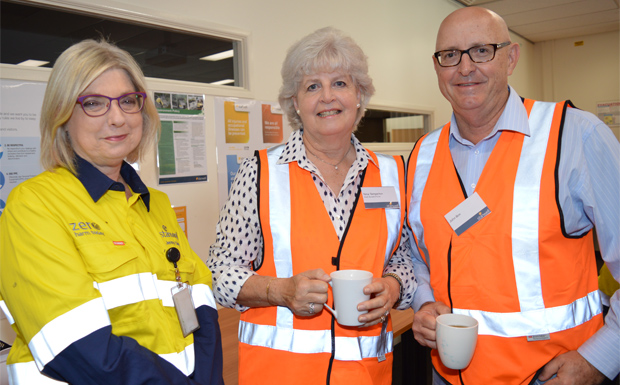 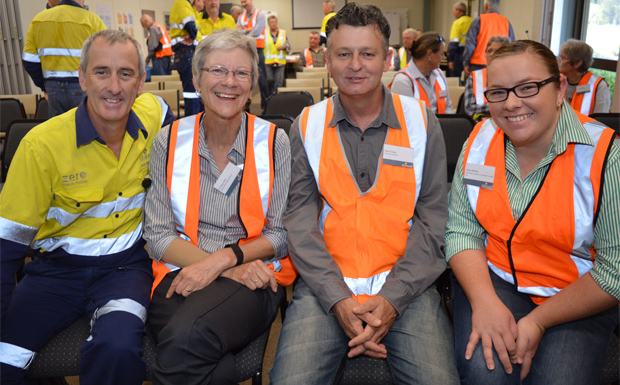 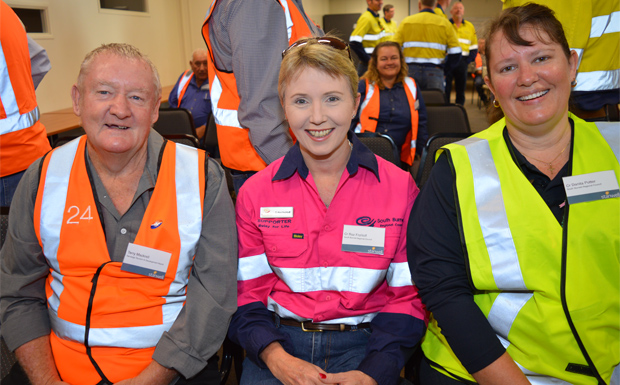 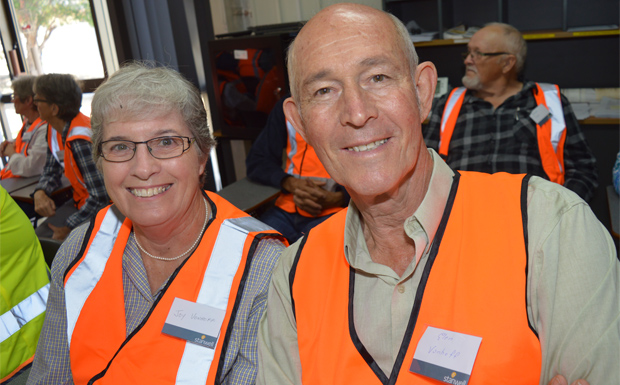 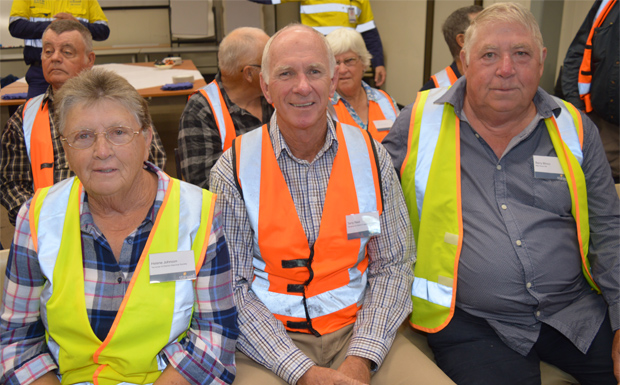