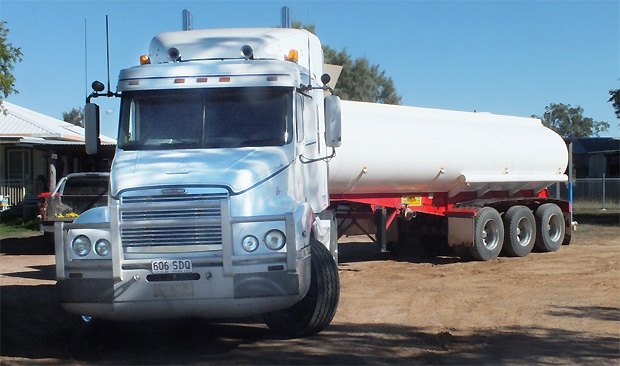 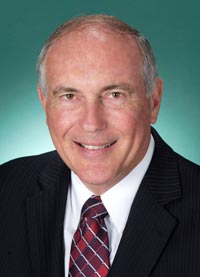 A Road Safety Remuneration Tribunal (RSRT) order which threatens the viability of many truck owner-operators and contractors should be delayed, Member for Wide Bay Warren Truss said on Monday.

Mr Truss confirmed he has been contacted by many truck owners concerned about the implications of the order for their businesses.

“The order made by the RSRT has taken truck owners by surprise. It was made just a week before Christmas and takes effect in less than four weeks,” Mr Truss said.

“The order fixes rates for freight contracts which are generally above current rates and will price many truck owners out of business. The major logistics companies and freight forwarders will be unable to use individual contractors because their rates will be uncompetitive.

“Many owner-operators are heavily indebted and fear losing their trucks and homes.”

The RSRT was set up by the former Labor federal government at the request of the Transport Workers Union.

“It is more about union power than safety,” Mr Truss said.

“Indeed, if financial viability is a factor in safety outcomes, the recent RSRT rulings are likely to worsen safety outcomes as more and more truck drivers are faced with the financial pressure of lost contracts.

“Most truck owners are simply unaware that they may be about to be impacted by an RSRT ruling that they didn’t know about and had no part in.

“They are not members of the union and don’t wish to be.

“Most do not know what the rulings mean, and whether they affect them or not.”

Mr Truss welcomed the action of the Australian Industry Group, who have applied to the RSRT to delay the implementation of the order until January 1, 2017 and to phase in the new rates.

Mr Truss said delaying the operative date of the order would give the industry necessary time to understand what is proposed, and allow more time for the Fair Work Ombudsman to consider the implications of the order and help contract drivers to comply with the new requirements or consider their future.

Mr Truss urged truck operators to contact their industry association to seek advice on what they need to do to comply with the RSRT orders.