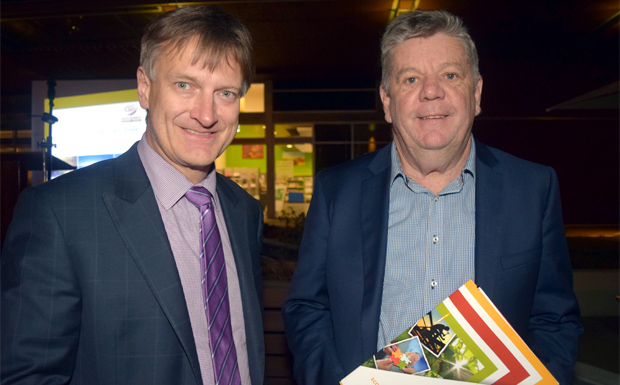 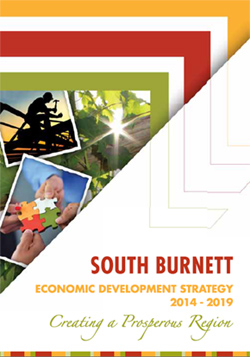 The South Burnett Regional Council is calling for public comments on its draft five-year Economic Development Plan which was launched last week.

The plan, which was prepared by South Burnett Directions over the past year, aims to align the region’s long-term development strategies with similar plans already announced by the State Government and the Wide Bay-Burnett Regional Organisation of Councils (WBBROC).

The State Government’s plan (3.9MB PDF) sets out 30-year goals for growing Queensland’s economy by focussing on “the four pillars” of agriculture, tourism, resources and construction.

South Burnett Mayor Wayne Kratzmann said the purpose of the South Burnett plan was to guide sustainable economic development in the local region by focussing on long-term objectives that would ensure it was well-placed for future growth but without disrupting the community’s desire for a country lifestyle.

This would include ensuring the area had adequate infrastructure to cater for future population growth and an ageing population; fostering the development of an educated, skilled workforce future employers could draw on; and creating vibrant townships that attracted tourists and new residents to the area.

The plan also calls on the South Burnett to forge closer links with adjacent non-WBBROC councils including Toowoomba, Ipswich and Somerset, and more collaborative networking in the region’s business community.

He said long-range planning in modern government always needed to be underpinned by a documented strategy.

Public submissions on the plan can be made until Friday, November 28. 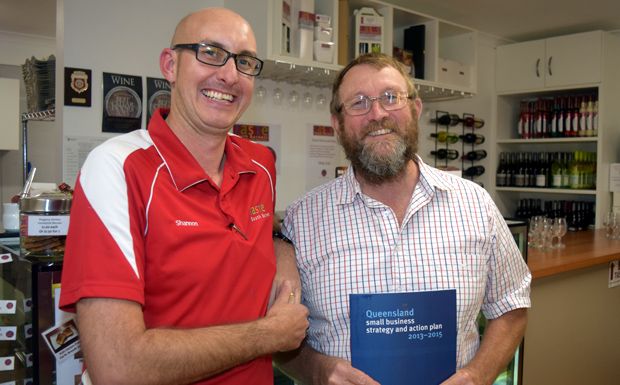 The launch of the draft regional Economic Development Plan was preceded by one of the Kingaroy Chamber Of Commerce’s six-weekly Meet’n’Greet socials, which was held nearby at the Alford Street offices of G.J. Gardner Homes, Member for Nanango Deb Frecklington’s office and Taste South Burnett’s cafe.

KCCI president Rod Steele said the Meet’n’Greet had been held on the same night as the strategy launch because most members were unable to attend on any other night, and Mrs Frecklington – who’d been called to North Queensland at short notice – regretted she was unable to attend. 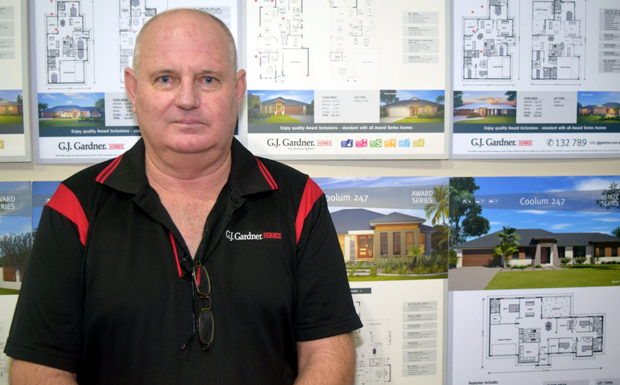 Myles Montgomery, from GJ Gardner Homes, told KCCI members that an upswing in building inquiries this year seemed to indicate the local economy is steadily improving

One Response to Submissions Invited On
Region’s Economic Plan