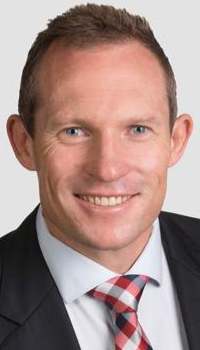 Twenty South Burnett sporting groups are among 1469 across Queensland to receive small grants from Round 1 of the State Government’s “Active Clubs” program.

Sport Minister Mick de Brenni said every club which submitted an eligible application was successful in receiving up to $2000 to help pay for equipment or training.

More than $2.8 million will be distributed across the State.

“We predicted a big response to this new initiative aimed at empowering clubs to get more Queenslanders active and that’s exactly what happened,” Mr de Brenni said.

Round 1 was open for applications from October 17 to November 16.

“The streamlined application process means that it took club volunteers only around 10 minutes to submit their proposal for new equipment or training opportunities,” Mr de Brenni said.

The approved projects can start rolling out immediately.