The revitalisation of Proston’s CBD moved another step closer on Thursday when the Proston Village Community Group received a $10,000 donation from Deputy Mayor Kathy Duff.

The money was donated from prize money Cr Duff received at the last Local Government Association of Queensland State Conference.

Cr Duff was presented with the $10,000 annual Butch Lenton Award in recognition of her extraordinary generosity in passing on a $60,000 bequest last year to the Proston Village Community Group so they could buy a rundown block of seven shops in Blake Street.

She then pledged to give the $10,000 prize to the same group to help fund the extensive renovations they have been carrying out to the 1930s building.

On Thursday morning, about 40 people gathered in front of the Jacaranda Tearooms in Blake Street for the cheque presentation and morning tea.

The award is sponsored by Peak Services, a local government consulting company, and was presented by its CEO Brent Reeman who travelled from Brisbane for the occasion.

Mr Reeman said the award was established to honour the memory of former Winton Mayor Graham “Butch” Lenton, who spent more than 20 years pursuing a unique vision for his region which turned the former sleepy town into a Queensland icon.

After he died in 2017, the LGAQ and Peak Services pondered how to honour Butch’s memory.

They decided the best way was to create the award and the $10,000 prize that accompanies it.

“This is the second year we have awarded it, and it’s probably no coincidence both awards have gone to people trying to assist small towns to survive, become more resilient and grow,” Mr Reeman said.

Cr Duff paid a special tribute to Cr Ros Heit, who nominated her for the award.

“If Ros hadn’t done that I wouldn’t be here today, passing this on to the Proston Village Community Group so they can continue renovating this building,” Cr Duff said.

“Ros couldn’t be here today because she has an engagement in Brisbane and we couldn’t change the date, but I know she’s very pleased with it all.”

Thanks to the help of dedicated volunteers – including John Power, who was awarded Volunteer Of The Year at this year’s South Burnett Australia Day Awards – three of the shops were now occupied; two of the remainder were earmarked for future use as a community and information centre and a museum; and a sixth would likely be used as a shared space.

The seventh shop would ultimately house a commercial kitchen in the hope a food outlet can be persuaded to set up there.

“We set up a pop-up store in one of the shops we renovated, expecting it would only be a short-term thing but it’s turned into a bit of a winner for us,” she said.

“The pop-up shop covers all our outgoings on water, power and insurance and it’s also become a bit of a drop-in centre for locals who like to stop by for a chat.”

Sarah said a huge amount of work had been done on the building since the group bought it.

This included replacing the original galvanised iron roofing – no mean feat in the recent hot weather – and carrying out a full refurbishment of the hair salon over the summer break.

While there was still a lot to be done, she felt confident most of it would be accomplished in the coming year.

At the meeting, members were told the group now has more than 40 paid-up members and currently has more than $10,000 in its bank account.

In 2019, the South Burnett Regional Council agreed to waive rates on the Blake Street shops once the community group acquired them; and the pop-up shop the group established late last year was now covering the building’s outgoings.

Since the group was formed, two of the directors had to resign for personal reasons, but they had been replaced by new directors who agreed to assume the roles; and major progress had been made on the building’s renovations, thanks to donations of materials from the community and lots of hard work by volunteers.

Under the group’s constitution, all directors serve a two-year term and must then step down. 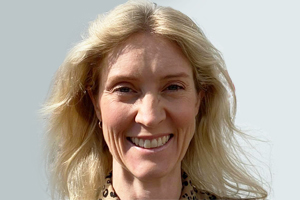 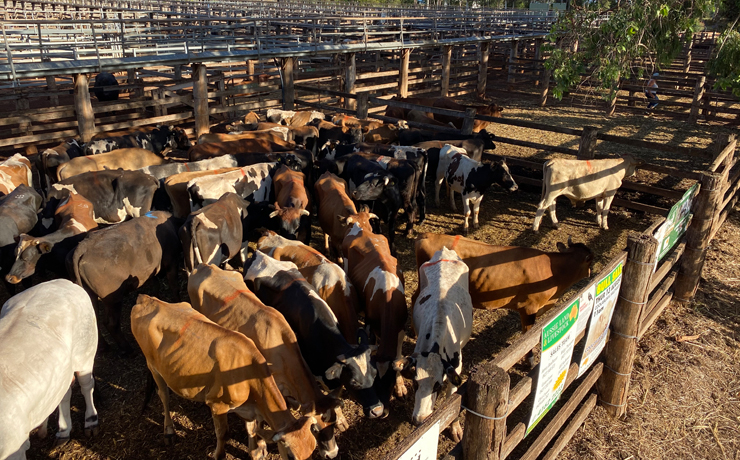