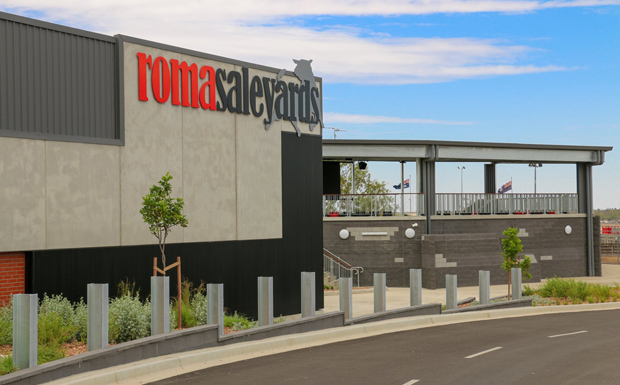 The $8.6 million upgrades at the Roma Saleyards – the largest beef saleyards in Australia – were officially opened on Sunday evening.

The multi-purpose facility was built with the assistance of Federal, State and local Council funding.

It also includes an Interpretive Centre designed to attract tourists visiting the region.

The saleyards first opened in 1969.

Deputy Prime Minister Michael McCormack said more than 11 million head of cattle had passed though the saleyards since than, sold at a value of more than $5 billion.

“These important upgrades will improve the safety, accessibility and the functionality of this site supporting the region’s agricultural community,” he said.

Maranoa Mayor Tyson Golder said the project was a fantastic example of what three levels of government could do when they collaborated together.

The Federal Government committed $3,961,483 under the Building Better Regions Fund; the State Government contributed a further $3,698,983 through its Building our Regions program, and Maranoa Regional Council provided the remaining $956,047.