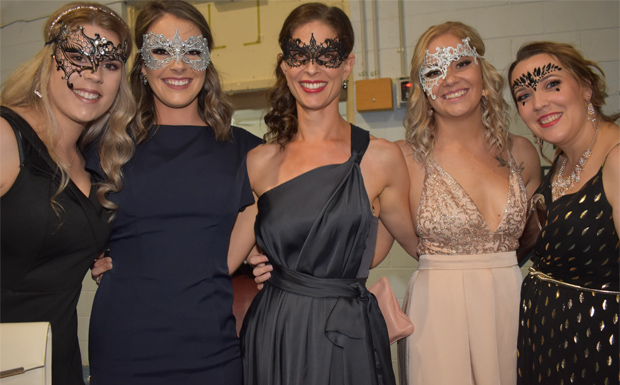 Hordes of masked people were spotted in Murgon on Saturday night … and more than a few of them were police officers.

“We don’t know how much we have raised yet but we should know early next week,” he said.

Profits from the night will go to the South Burnett PCYC to help them keep running the successful BYTE Nites which are providing an outlet for young people on Saturday nights.

(Saturday’s BYTE Nite was moved to Murgon Pool for the evening to make way for the masked mayhem).

Snr Sgt Stewart said the auctions and raffles had been successful, and there had been “a lot” of dancing.

He wanted to thank the sponsors for the evening – the South Burnett Regional Council, Meandu Mine, Murgon Florists and CROW-FM – as well as the more than 60 individuals and businesses who donated prizes for the raffles and auction. 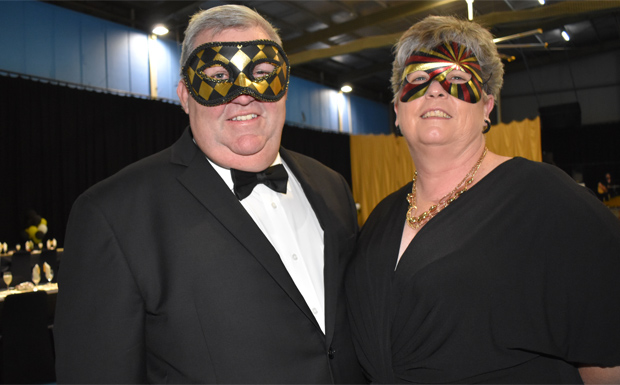 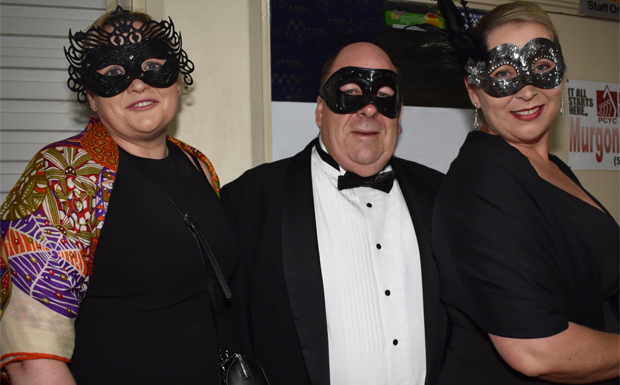 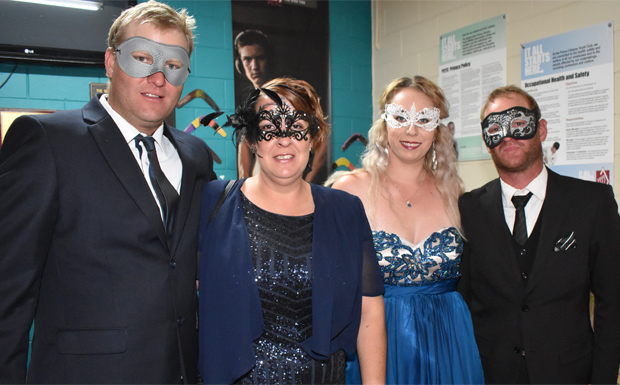 Greg and Amanda Palmer and Bree and Josh Retschlag, all from Wondai