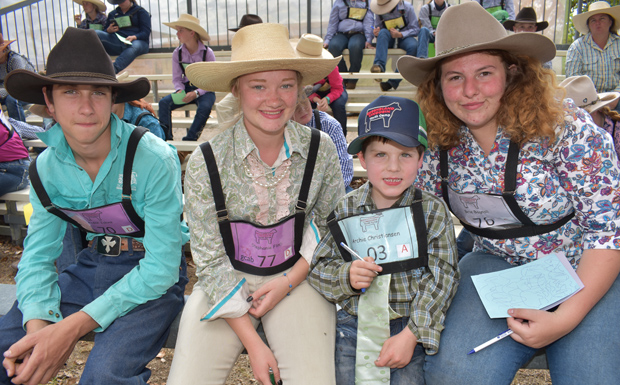 The camp began last Thursday and wound up on Sunday.

In between, the youngsters learned a lot about Limousins … and it was all “hands-on”.

They did everything from examining the bone structure of cattle to leading and judging cattle in the ring.

Jenny Evans, from Jen-Daview Limousins in Kingaroy, said this was the second year in a row the camp had been held in Wondai.

Last year it attracted 65 young people; this year there were 80 competitors plus their families, most of whom camped at the showgrounds.

“The camp basically teaches them how to feed, breed, show and judge cattle,” Jenny said.

“They also learn about show etiquette.”

There were sessions on how to prepare cattle for the ring, including washing, clipping and presentation.

But it wasn’t all about cattle.  There were also lessons on CPR and how to use a defibrillator.

On Saturday night, a youth auction was held of items donated by local sponsors and supporters.

Funds raised went to covering the cost of the camp as well as buying more equipment for future events.

At the end of the camp, presentations were made (see results, below) and the 2020 Queensland Limousin Youth Ambassador announced.

Billy Goestch, from Kalbar, was presented with the prize by Phil Kelly from sponsors Rabobank at Dalby.

Billy was judged on points accrued in the Junior Judging, Handlers and Herdsman awards as well as general knowledge of the beef industry and the Limousin breed, presentation and manner. 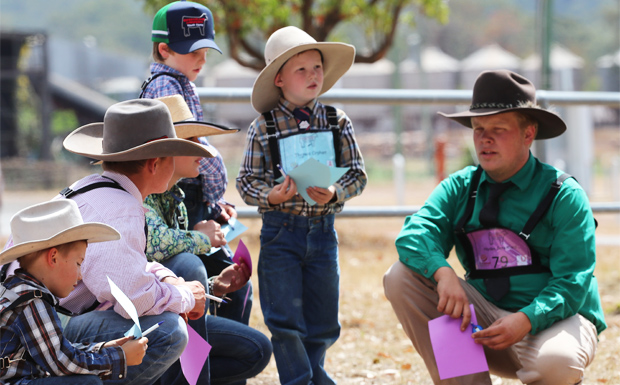 Competitors take a break during the Junior Judging 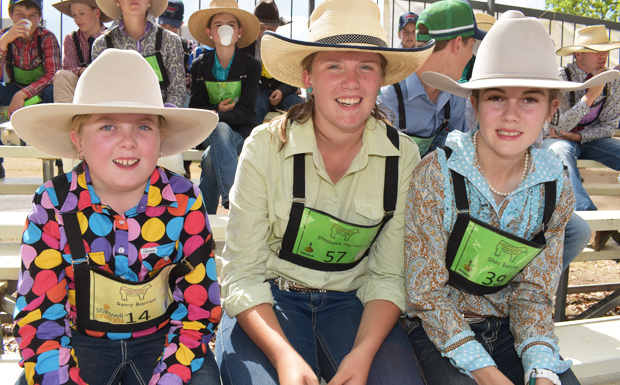 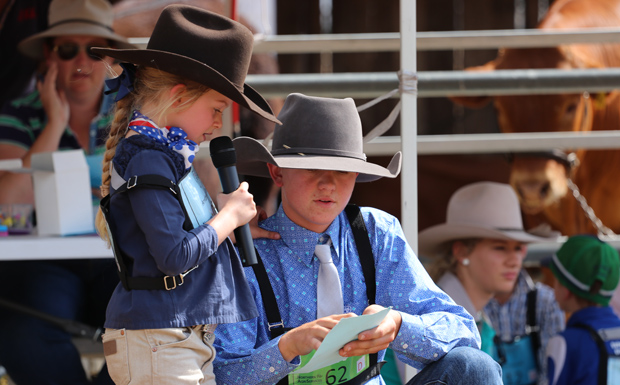 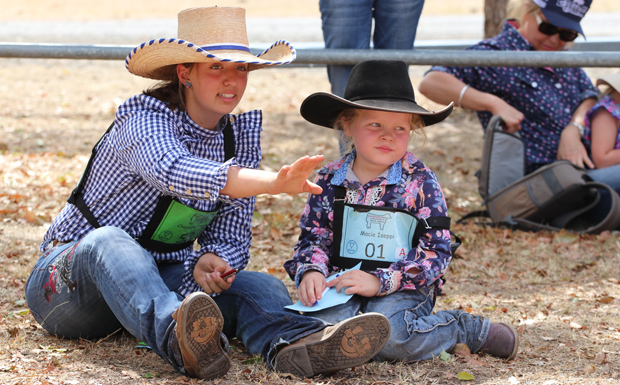 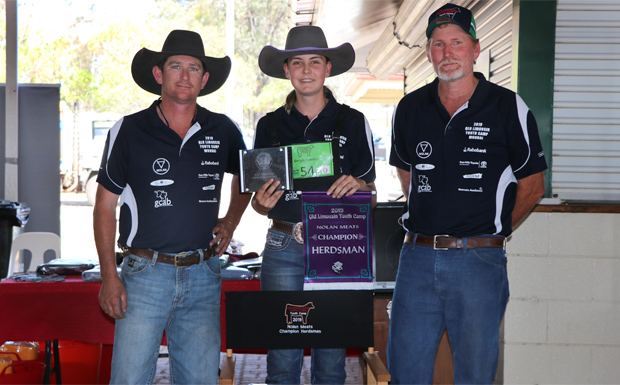 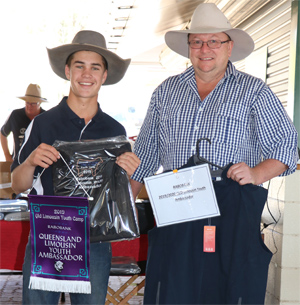 Competitors wait for a turn in the Junior Judging