Star Comes Out For Race Day 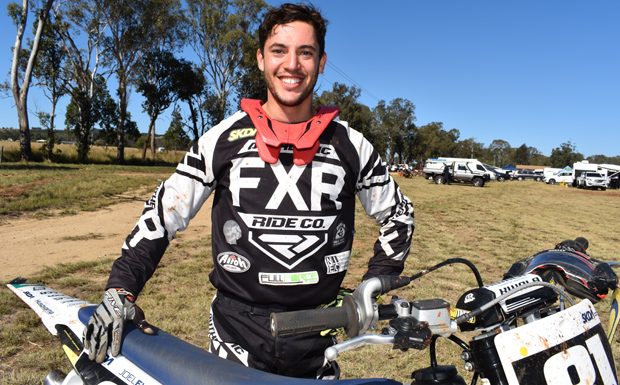 South Burnett Junior Motorcycle Club had a star attraction at its return-to-racing club day in Kingaroy on Saturday.

He was fresh from his second place in the recent Queensland MX Championships, a result that he admitted he was a little disappointed about.

However, the fact that Joel can walk, let alone race motocross is amazing.

In 2015, he broke his C5 and C6 vertebrae during the fourth round of the MX Nationals at Murray Bridge in South Australia.

After the crash, Joel was left paralysed from the neck down.

Doctors feared he would never walk again, let alone return to a motorbike.

He was placed in a coma in hospital for a week and had to go through months of physiotherapy to learn how to walk and use his arms again.

Joel still has some issues with his left arm and back but, as he told southburnett.com.au on Saturday, he has nothing to complain about as it all could have been so much worse.

He was full of praise for what the SBJMX club had achieved in Kingaroy and reminisced about what the track was like when he used to race there as a child.

“The guys have done a fantastic job. I’m happy to support them,” he said.

There is a whole new 1.55km track now at the Edenvale South Road site; where Joel used to race is part of the car park!

SBJMX president Brent Perrett said the club was very happy about how the first club race day held for more than a decade had worked out.

“We had 105 competitors and the canteen did really well, too,” he said.

The track will now be hosting a round of the South-East Queensland Junior MX series on September 14-15. 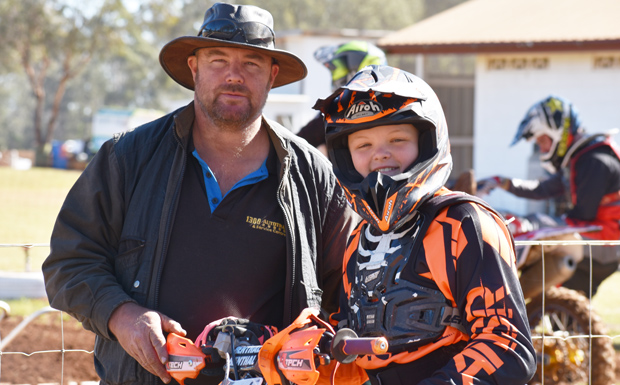 John Eckel and John Jr, 12, from Caboolture … John was helping his son behind the start line 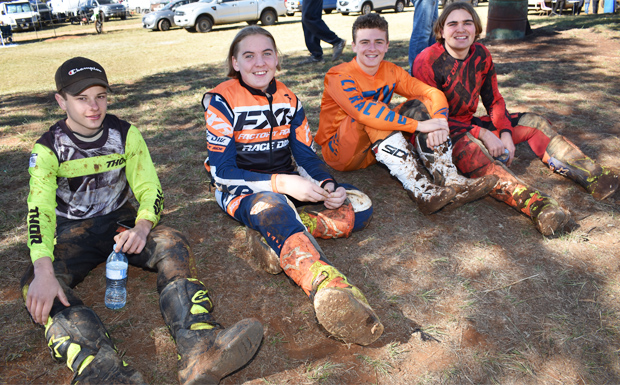 Some more of the junior motocross racers hit the track 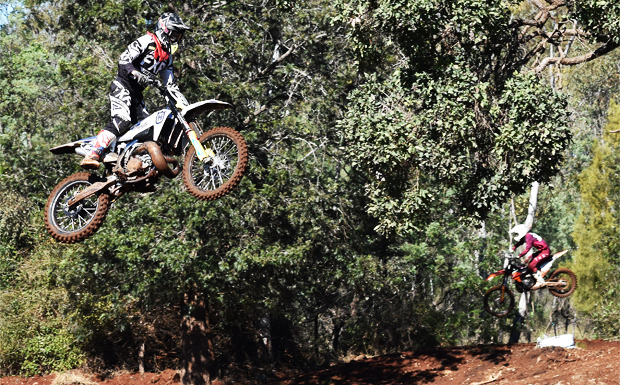