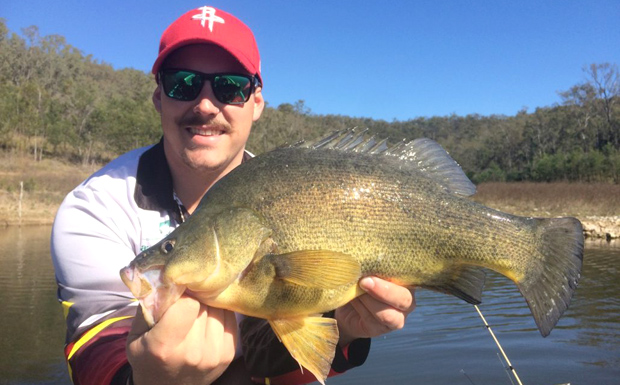 South Burnett Regional Council is examining the idea of forming a tourism advisory group to help set directions for the region’s tourism marketing.

southburnett.com.au understands the idea has already been discussed by councillors behind closed doors at portfolio meetings.

A formal proposal to establish the new group is expected to be voted on at May or June’s general council meeting.

Members would be drawn from local tourism operators and other representatives of the business community in line with Council’s view that tourism affects all sectors of the region’s economy.

The group’s objectives would be to review the region’s annual tourism marketing plan and identify opportunities to maximise tourist traffic.

It would also help promote ongoing themes and visitation trends, and look at ways to enhance regional tourism.

The move follows calls from local tourism operators for Council to consult more widely about its tourism marketing efforts.

At two public meetings last November and December, operators were critical of the direction the region’s tourism marketing had been taking since the South Burnett pulled out of the Southern Queensland Country Tourism organisation in August 2017.

They said council’s efforts had so far failed to arrest a decline in tourist numbers evident in recent years, and that industry experience about what worked was being overlooked.

It is not known how membership of the tourism reference group would be decided.