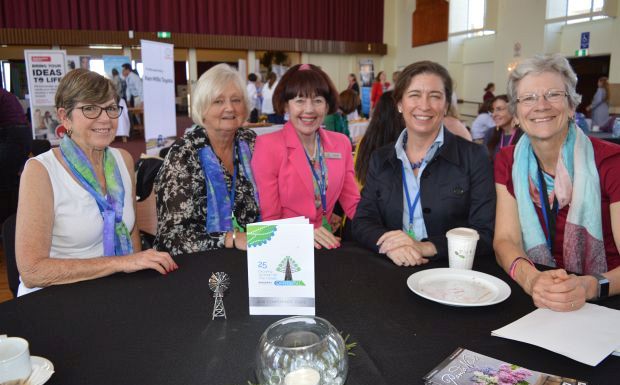 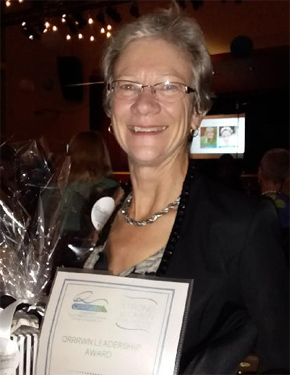 Ros told southburnett.com.au it had been “very exciting” to have been one of the two finalists for the award, which had earlier been whittled down from six nominations.

And she felt “humbled and honoured” to have won.

Originally from Salisbury in England, Ros has lived in the South Burnett for more than 30 years.

She has worked in a variety of roles over the years … as an employment consultant, a youth worker and a manager of women’s refuges before being elected to Division 6 at the South Burnett Regional Council.

She has also raised a family with her husband, Kerry, at Wooroolin.

Gabby is not only a keen sportswoman – she has represented Wide Bay in cross country four times – she is also a Duke of Edinburgh gold award winner and has also been campaigning for tobacco to be made a prescription drug.

The annual Strong Women Leadership Awards were announced by ABC Wide Bay senior reporter Brad Marsellos at a gala dinner for 150 people in Kingaroy Town Hall on the Friday night of the conference (September 14).

Other winners were Story Teller of the Year, ABC journalist Nicole Bond; Inspirational Woman Jeanette Summerville, from Charleville; Small Business Owner of the Year Jayne McKenzie, from Kilcoy; and Volunteer of the Year Kylee Lyon, from Bracken Ridge, who founded “Drought Angels”. 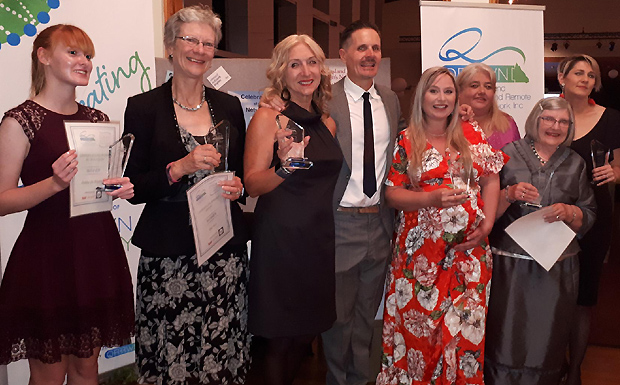 The local Barambah Branch of QRRRWN also announced the winner of its second annual $1000 bursary at the conference.

Belinda Ryan, 37, from Nanango, is studying a Bachelor of Education through Swinburne University.

The aim of the bursary is to provide financial assistance to a South Burnett woman aged over 30 to help support her to gain extra skills via training and personal or business development. 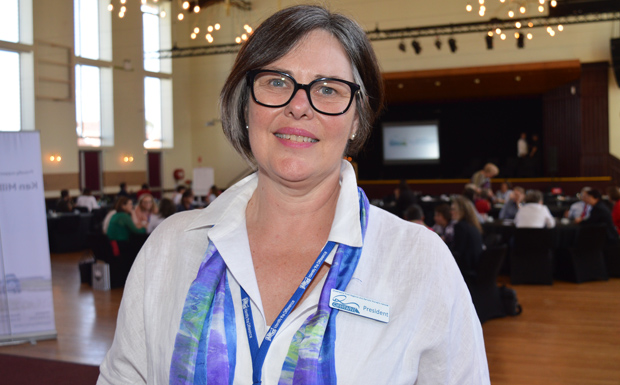 The QRRRWN Conference, from September 13-15, celebrated the 25th anniversary of the organisation which was founded to support rural women, their families and communities.

QRRRWN began life as “Queensland Rural Women” in 1993 when nine women got together in the Central Burnett area.

The group decided to return to the Burnett for this important anniversary conference as many of its early members came from the South Burnett region.

Displays of memorabilia, including videos, photographs and news clippings, filled an alcove at the main entrance to the conference venue, Kingaroy Town Hall.

QRRRWN president Melissa Barnett said she was pleased with the turnout, which included 130 registrations from across Queensland.

The theme for the conference was “Growing Women for the Future” which a string of inspirational guest speakers addressed with gusto.

These included Acting Assistant Police Commissioner Charysse Pond, the Saturday keynote speaker, who described both the personal and professional challenges she had faced throughout her life.

Husbands and partners weren’t forgotten as the women were networking and being inspired at the conference. 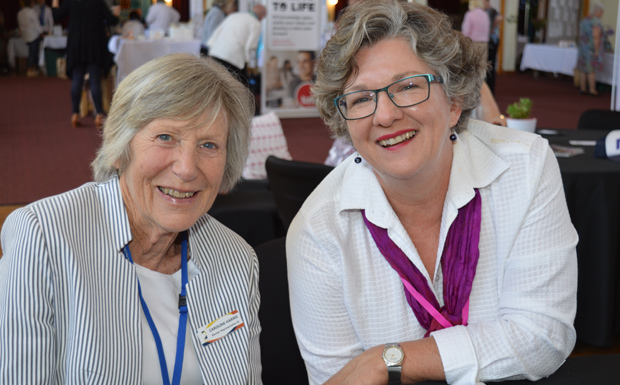 It was a big conference for Georgie and her sister Juliet Robinson.

Their late mother,  Jane Robinson – a founding member of QRRWN – was remembered at the Jane’s Prayer Breakfast held at Mt Wooroolin on the Saturday morning of the conference.

A second speaker was Ros Heit, who shared the story of her journey with breast cancer, her trip to Machu Picchu and the importance of living each day to the full.

The Prayer Breakfast has been held at the QRWWN conference every year since 1997 and was named after Jane in 2001.

Juliet was also a guest speaker at the conference, leading the Personal Development workshop on Saturday afternoon.

Georgie went on to win the major raffle prize, donated by PandaPearls Australia. 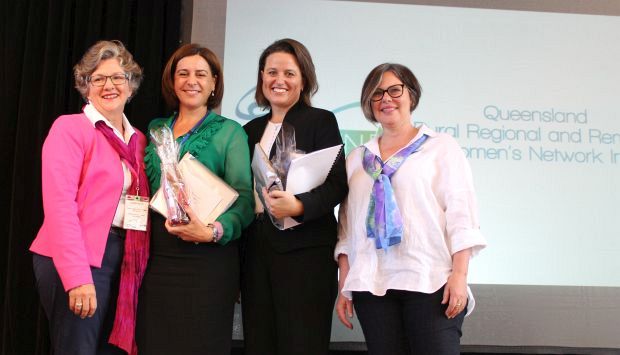 Other highlights of the conference included:

Workshop sessions on Friday and Saturday morning and afternoon focussed on professional, personal and creative development. 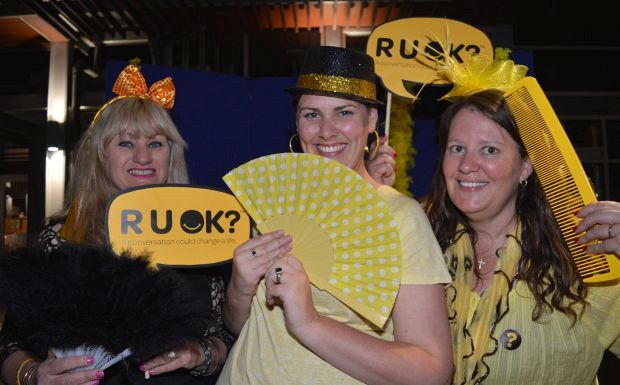 The QRRRWN Welcome Function on Thursday night coincided with RUOK Day which meant there was a splash of yellow from the South Burnett Suicide Prevention Working Group in the Forecourt … from left, Andrea McGee, from Crawford; Rebekah Noe, from Kingaroy; and Cr Danita Potter 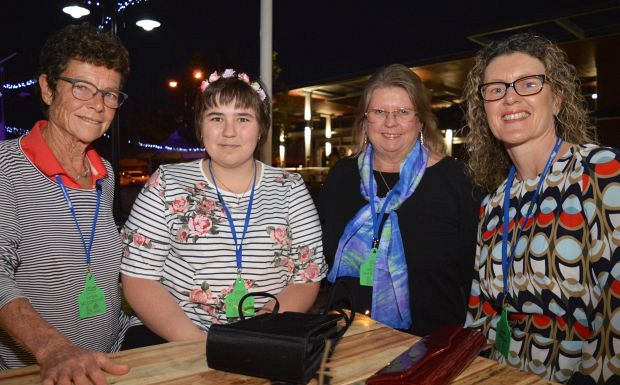 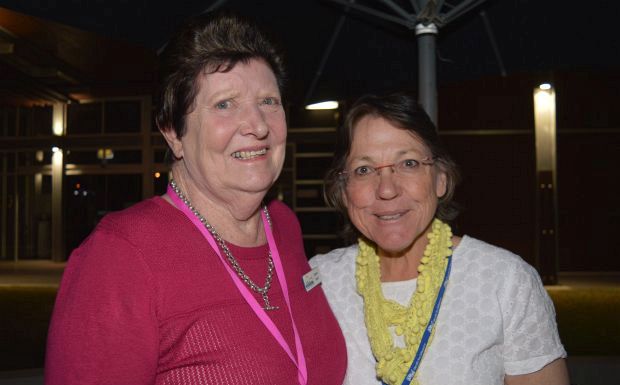 Dawn Reid, from Kooralgin, with Karen Seiler, from Wooroolin, at the Welcome function 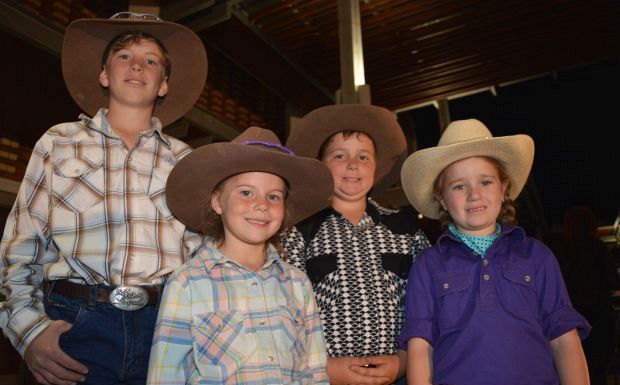 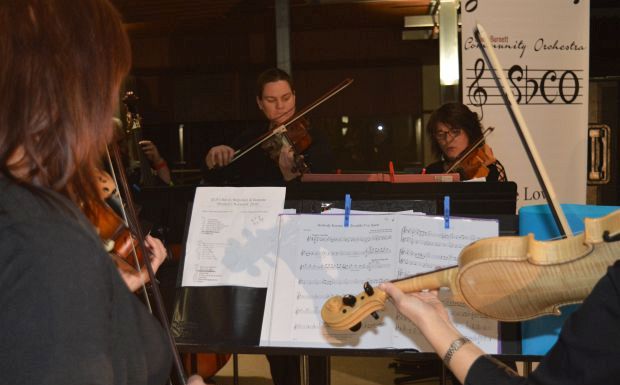 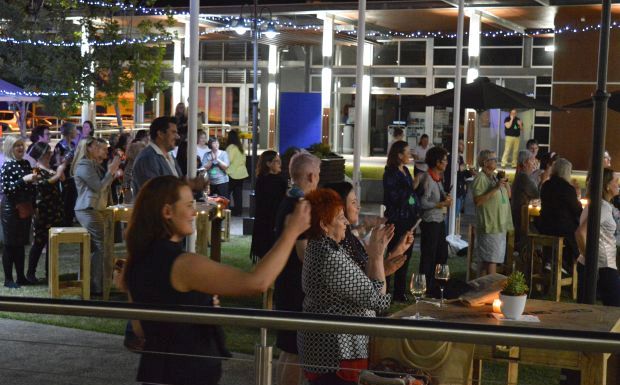 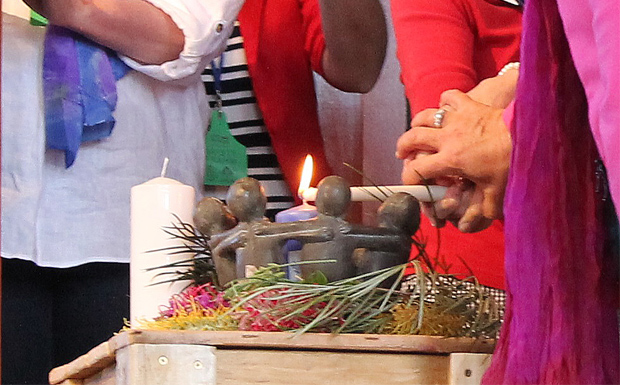 The lighting of the Conference candle on Friday morning 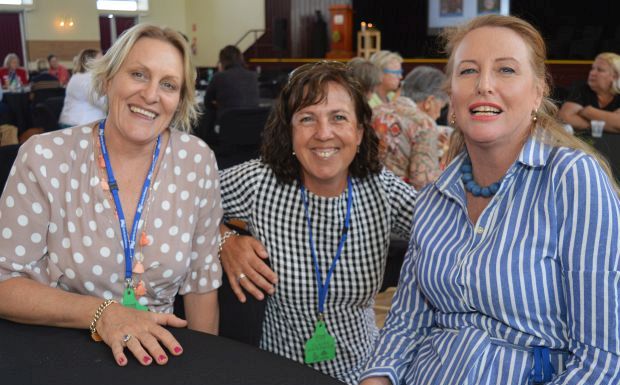 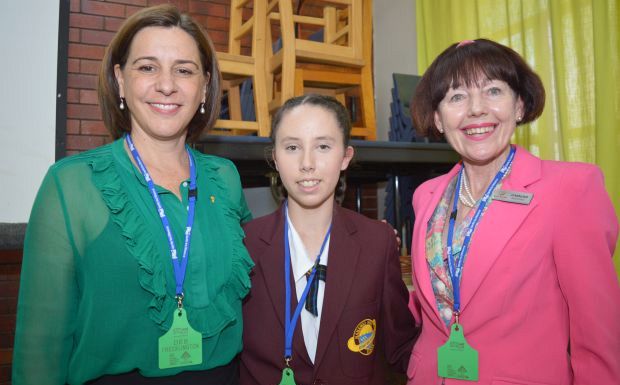 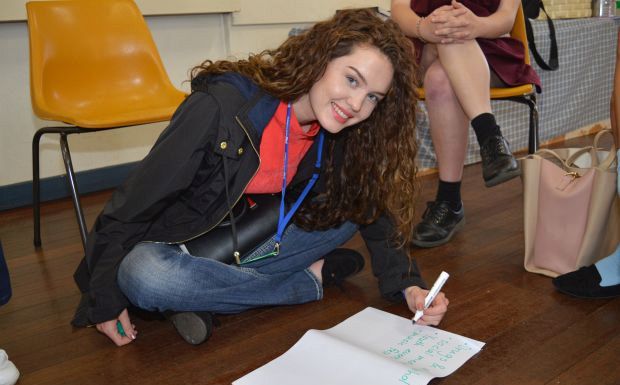 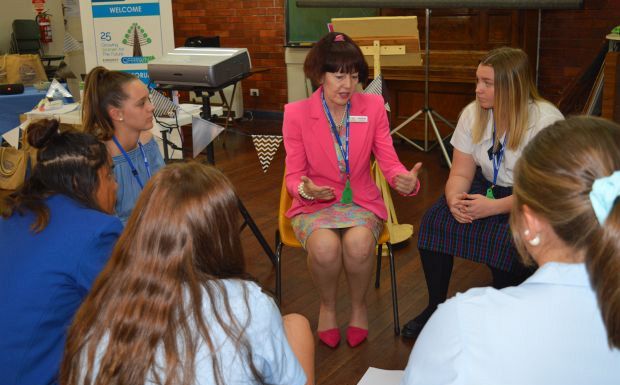 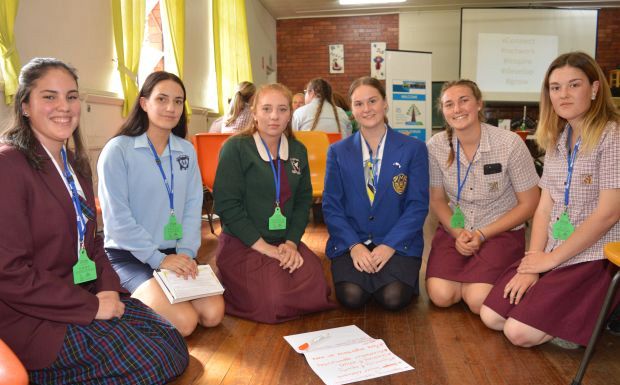 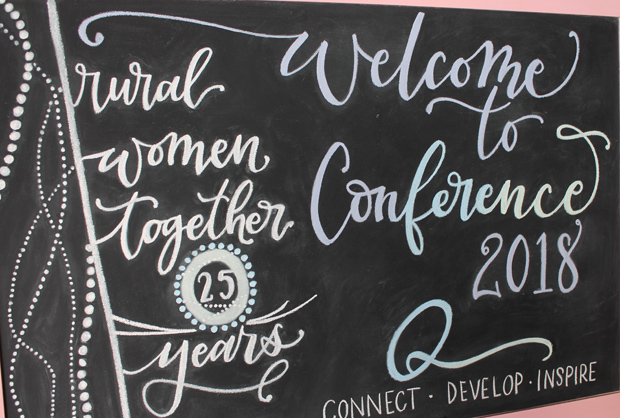 The Conference blackboard in the foyer of Kingaroy Town Hall