Students Take Cues From The Best

A dozen Murgon State High School students enjoyed an opportunity of a lifetime on Thursday … the chance to make a short film with an Academy Award-winning cinematographer.

The Year 11 and 12 students are all studying visual arts or drama at the school.

The end result was a short film, “The Umbrella”.

The project was put together with grants from the Federal Government’s Restart Investment to Sustain and Expand (RISE) Fund, Arts Queensland and the South Burnett Regional Council’s RADF program.

South Burnett Mayor Brett Otto and councillors Danita Potter, Kathy Duff and Kirstie Schumacher were invited to the school on Thursday afternoon to witness the first screening of the production and to hand out certificates to the students.

The public will get a chance to see the film – and possibly others made by local students – at a mini-film festival planned for next year.

Greg and Andrea have been working with a number of schools throughout Queensland as part of the RISE program.

They were originally due to present the Murgon workshop in March, and then in August – but both arrangements were derailed by pandemic restrictions.

When the couple finally made it to the school on Thursday, they brought along state-of-the-art cameras and movie equipment for the students to work with.

Andrea praised the students for their hard work, maturity and respect throughout the day.

“They had such incredible amounts of creativity and we hope we were able include all the clever and imaginative ideas,” she said.

“With any luck we will have inspired a few to embrace opportunities for digital entrepreneurship and offered some useful screen production advice.”

Greg was a camera operator on the 2009 documentary “The Cove” which won an Academy Award in 2010 for Best Documentary Feature.

He also has film credits on numerous other international documentaries, feature films and advertisements.

Photos From The Film Shoot 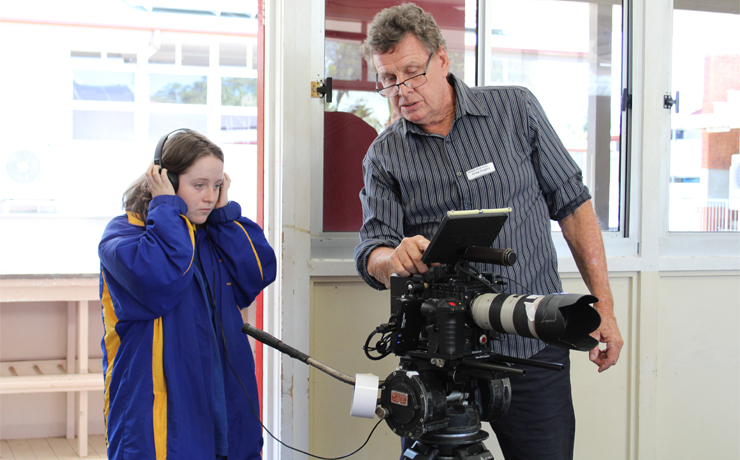 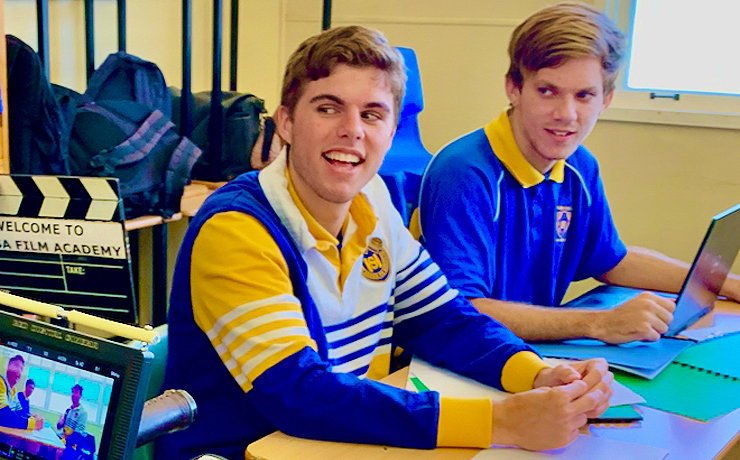 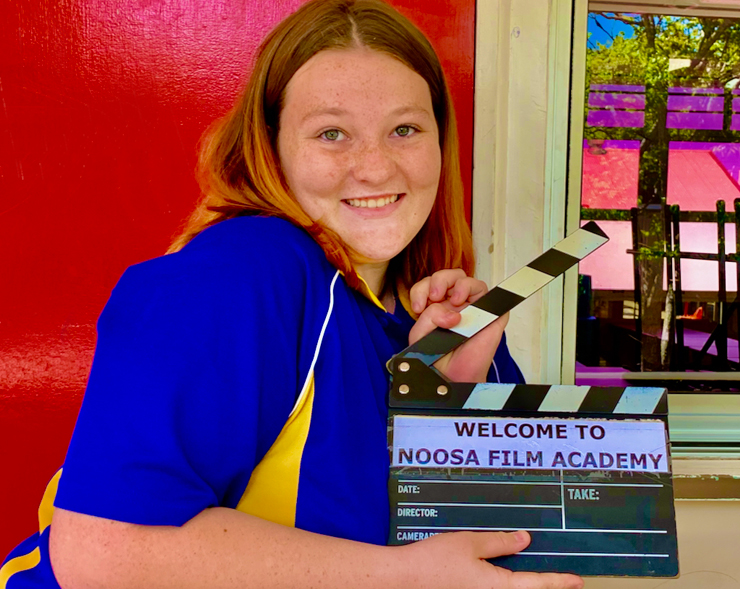