Director Zoe Basham and music director / choreographer Sue Dowideit-Reiger have been putting the young cast through their paces this week in the lead-up to Friday’s premiere.

“This new production of Godspell is fairly true to the theme of the original,” Sue said.

“A community is being formed who learn about the philosophies of Jesus. Despite different backgrounds, they learn that they have common ground and a true respect for Jesus and his teachings.

“We believe the way in which we have prepared this production honours Jesus whilst being accessible for both Christians and non-Christians.

“Language throughout the script is thoughtful and appropriate, making this an ideal outing for all ages.”

Godspell was originally produced as an off-Broadway musical in 1971 and turned into a film in 1973.

It features eight non-Biblical characters who sing and act out parables from the Gospel of Matthew.

Tickets for the Kingaroy production are $20 (adults) or $15 (concession).

They must be booked via the Qkr! app, which can be downloaded from the App Store or Google Play.

Sign up to Kingaroy State High School and buy the tickets as a guest. 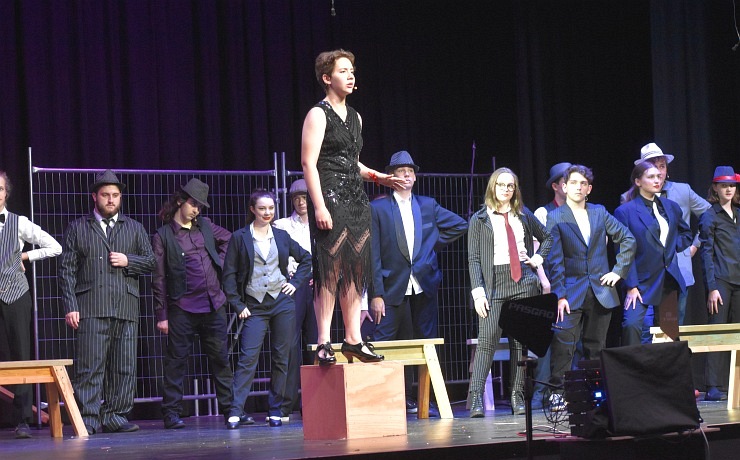 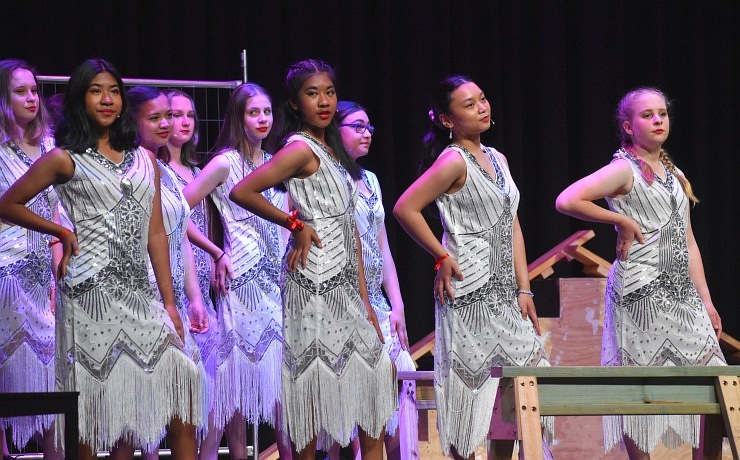 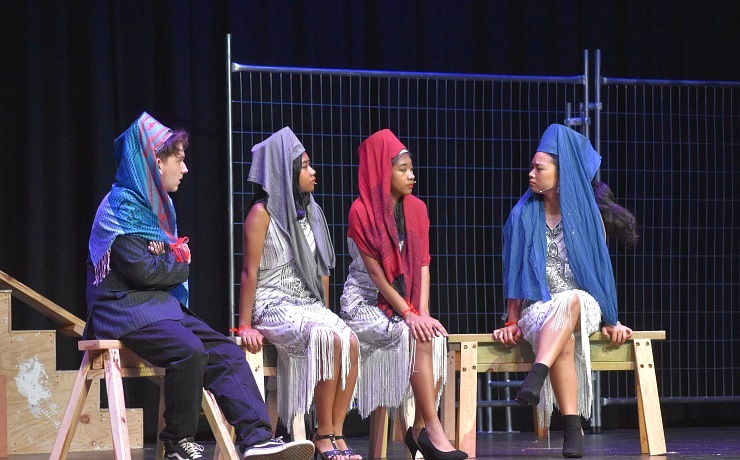 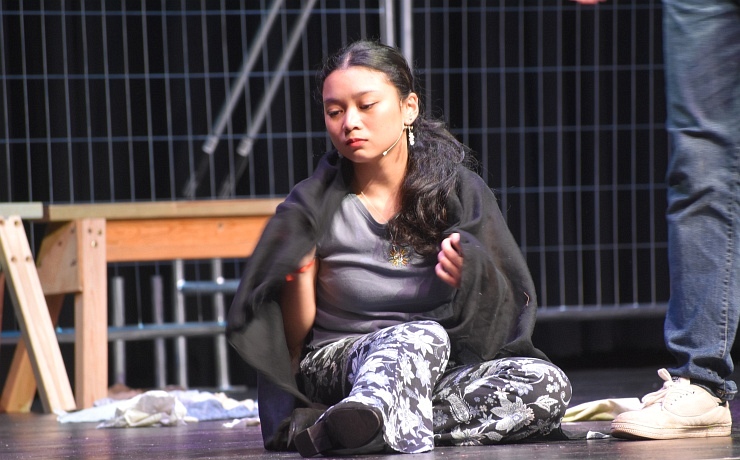 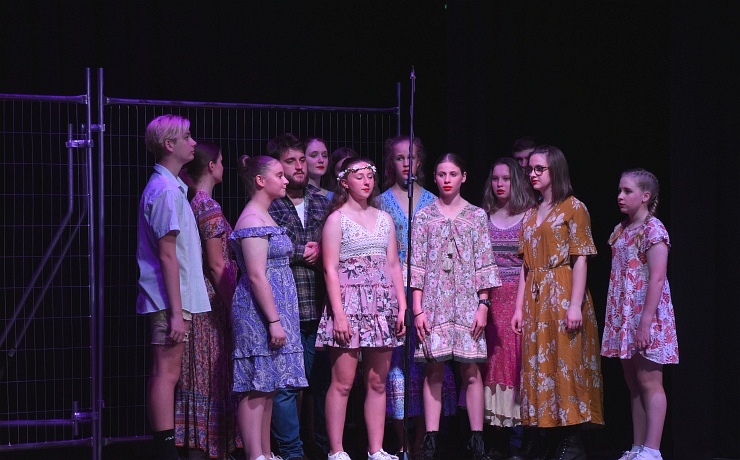 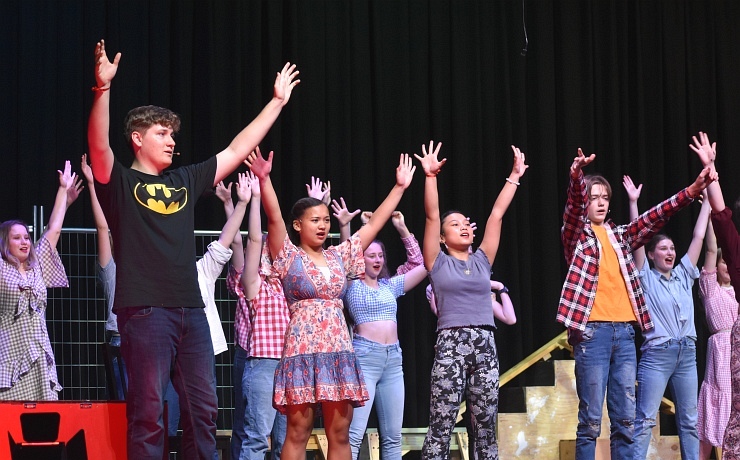 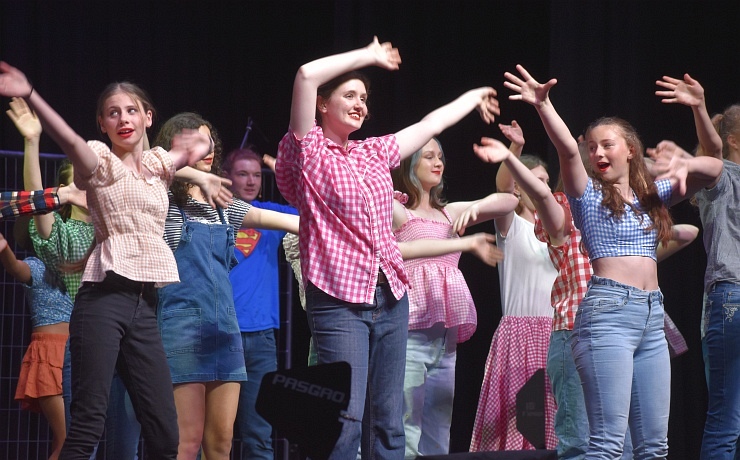 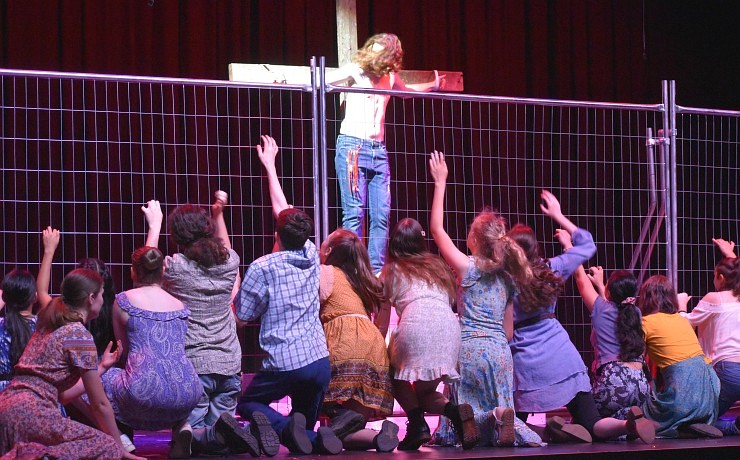 Lamb From Bell To The World