More than 360 bikes – plus riders, supporters, crew and spectators – made last weekend’s Sunshine State MX round in Kingaroy a roaring success.

The Sunshine State competition is a five-round series.

Round 1 was successfully completed in February at Coolum before the pandemic hit, but Round 2 – planned for Kingaroy for March – was delayed for months.

The SBJMX Club hosted the two days of racing at their course on Edenvale South Road.

Organisers had COVID-safe plans in place which meant a lot of extra cleaning duties for all the volunteers.

Riders ranged in age from six to veterans.

This is the first time the Sunshine State series has raced in Kingaroy since the SBJMX Club opened its new track last year. 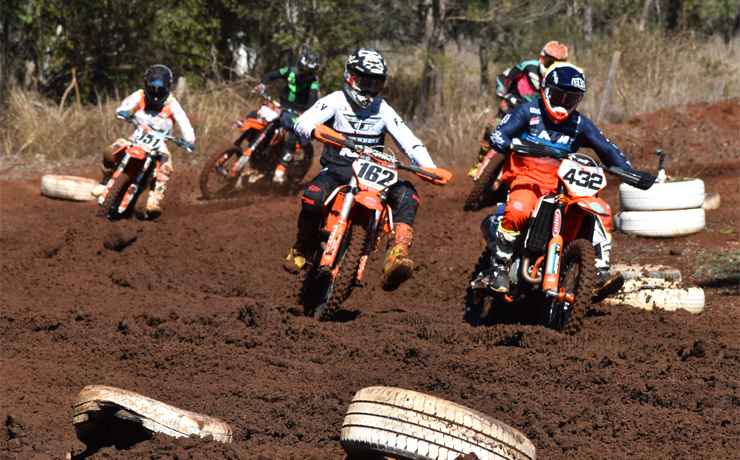 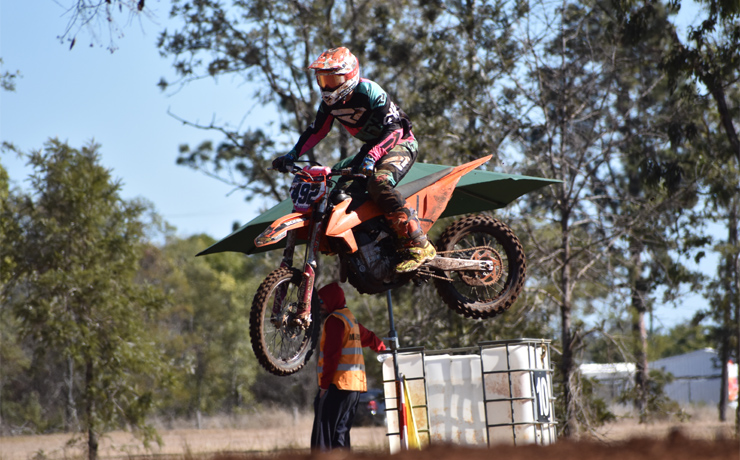 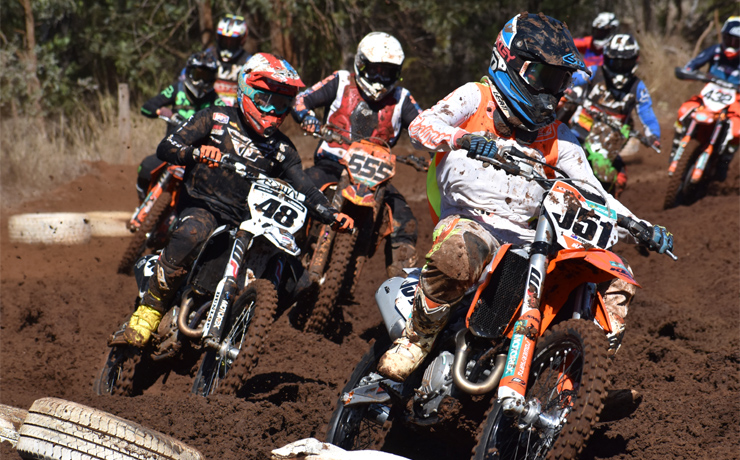 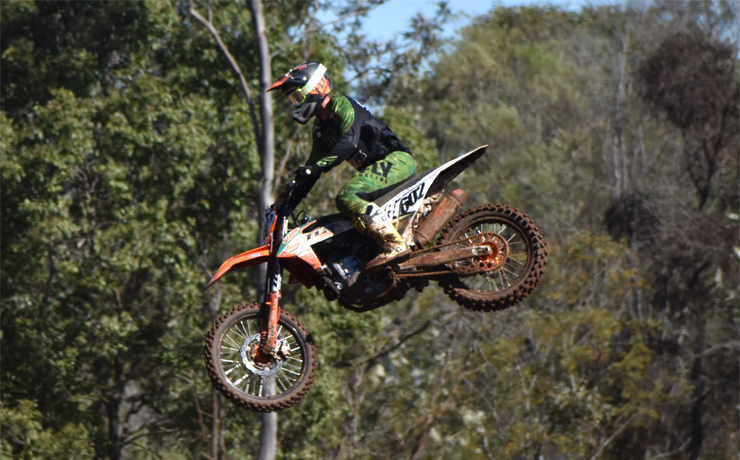 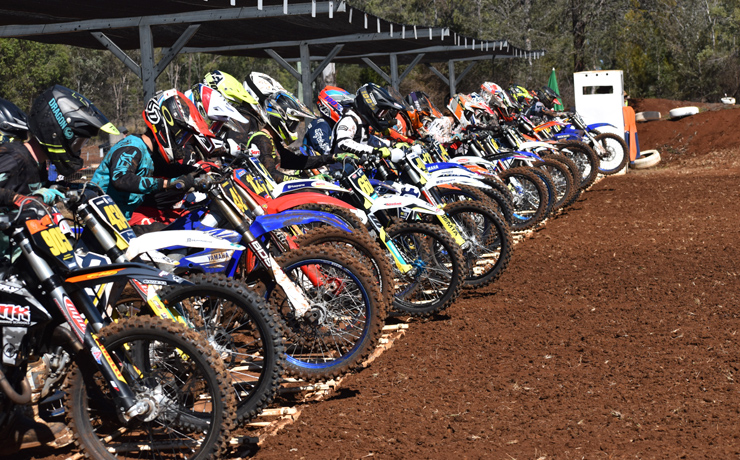 Have You Seen This Caravan?