Air Tanker To Be Based In Qld 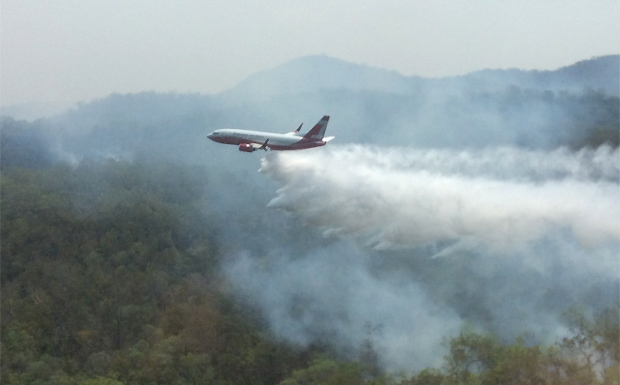 A Large Air Tanker in action during a Queensland bushfire (Photo: QFES)

A 15,000 litre water bomber will be based in Queensland during the next five fire seasons to provide support for firefighters on the ground.

On Thursday, Premier Annastacia Palaszczuk announced funding of $15.3 million – plus $3.1 million in ongoing costs – for the Large Air Tanker (LAT) to be based in the State.

Fire and Emergency Services Minister Craig Crawford said the LAT was first used in Queensland during the 2018 bushfire season through an arrangement with NSW.

“Queensland previously had the option to source call-when-needed LATs from interstate based on point-in-time requirements and availability,” he said.

“But with NSW enduring its own bushfire emergency, it became increasingly difficult to secure the LAT last year.”

Mr Crawford told State Parliament there were instances last year when the LAT was heading to Queensland from NSW but had to be redirected back for more urgent business.

“The Premier said we would go it alone, and that is exactly what we have done … Our firefighters are world-class and it is only fitting that their resources are, too.”

QFES Commissioner Greg Leach said the Queensland-based LAT would be used through an arrangement with the National Aerial Firefighting Centre (NAFC).

This means it will also be available to be used interstate.

“While we have only just seen the end of the 2019 bushfire season on 31 January, QFES is already looking to this year’s season and the addition of the LAT will play an important role in our preparation and response.” 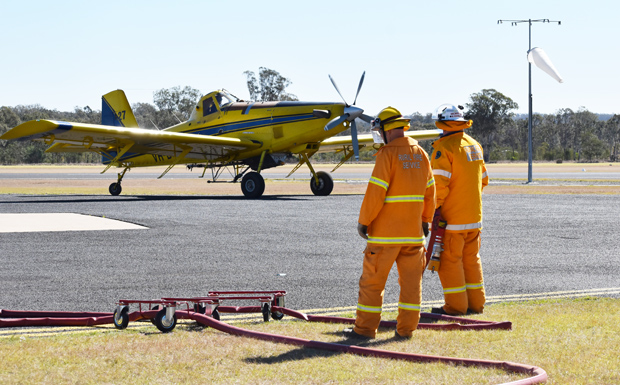