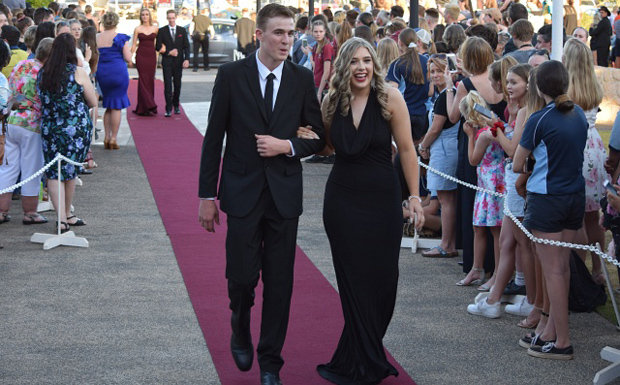 Kingaroy State High School graduate Zahni Dugdell made history this week when she moved into King’s College at The University of Queensland in Brisbane.

Zahni is part of the first group of women allowed to live at the 108-year-old residential college at St Lucia.

An announcement was made last year that King’s College would become co-residential in 2020.

King’s College Master Greg Eddy said response to the move had been overwhelmingly positive with women comprising nearly half of all new enrolments this year and a quarter of the college’s overall 320 students.

“We’ve started a waiting list of women who are keen to move into the college should any places become available and we have also received several inquiries and enrolments from families interested in securing a room at King’s College for their daughters for 2021 and beyond,” Mr Eddy said.

“It’s an exciting new era for the college.”

“I had a male friend who went there last year and I was invited to a couple of events and really liked it,” Zahni said.

“I went to the Open Day and that really helped me decide that was where I wanted to be.

“I feel like being in the first group of women to live at King’s College is really special.

“I am going to give everything a go and really throw myself into college life and take advantage of all the facilities and activities on offer.”