Country Fun In The Sun 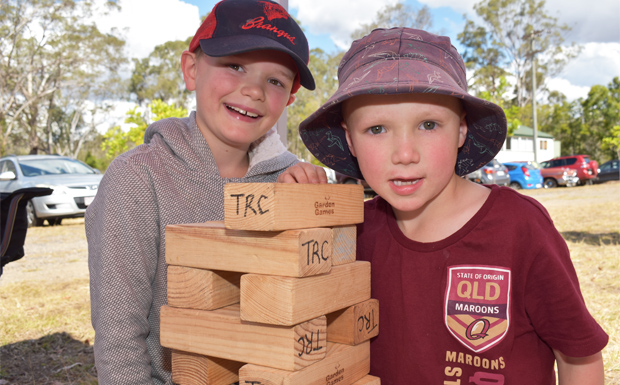 Cooper, 8, and Jack Rose, 6, from Yarraman, were having fun playing with the Giant Jenga blocks

This year’s Colours Of Yarraman “Tunes On The Track” family day lured locals and visitors alike to Station Park on Saturday afternoon.

Yarraman Progress Association president Joe Stimpson said the day was even “better than last year”, with more people … and the sun was shining!

For a region that’s been in drought for so long, it’s ironic that Colours of Yarraman has managed to attract rain for the past two years.

And it was raining on Saturday morning … but by the time Tunes On The Track was due to start, the sun had come out and dried up any puddles.

There was a special area set aside for children who were playing various games in the shade.

Members of a visiting caravan club, staying in Blackbutt, also dropped in to enjoy a taste of country hospitality.

Toowoomba mayor Paul Antonio spoke to the crowd from the Station Platform, praising the hard-working Yarraman Progress Association members who had organised the day, as well as the many Yarraman gardeners who had worked hard despite the trying conditions to have their gardens in top shape for visitors.

“The strong partnerships that happen in this community – and small communities like this – make up the spirit of Australia,” he said.

“We are very lucky to live in this country. We have won the Lotto of life.”

Mayor Antonio reminded the crowd that the very successful Carnival of Flowers in Toowoomba had been born many years ago in the same way as Colours Of Yarraman. 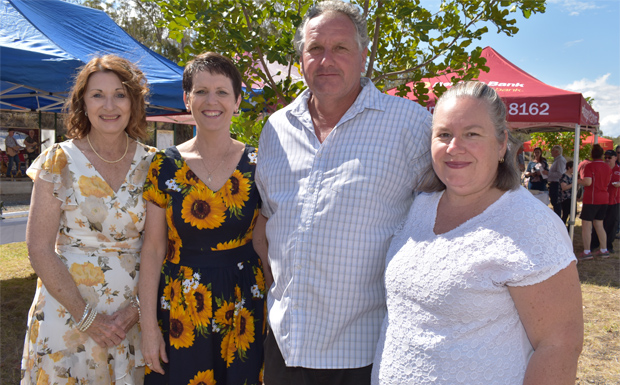 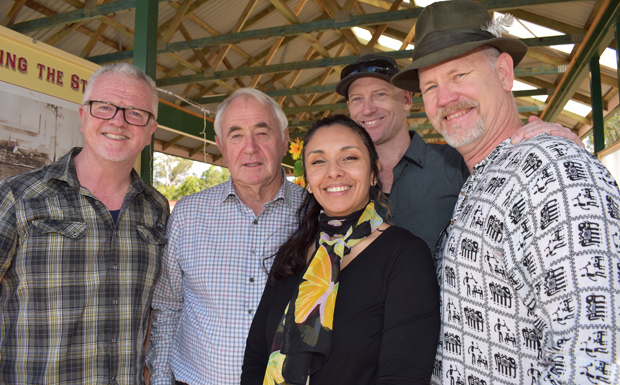 Toowoomba mayor Paul Antonio, second from left, caught up with the members of Ryza … from left, Rob and Clare Fitz-Herbert, Glenn Lumsden and Darren Schmidt 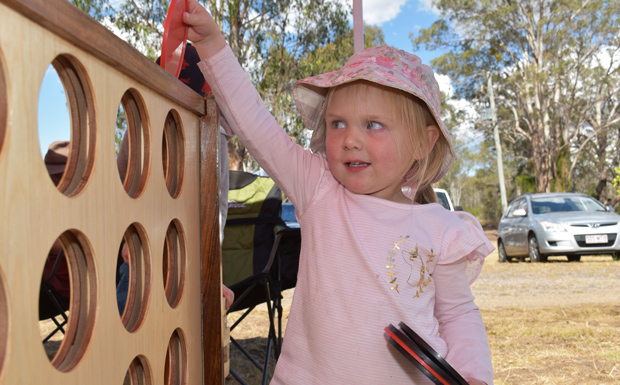 Millie Rose, 3, from Yarraman, was stretching to reach the top of the Giant Connect 4 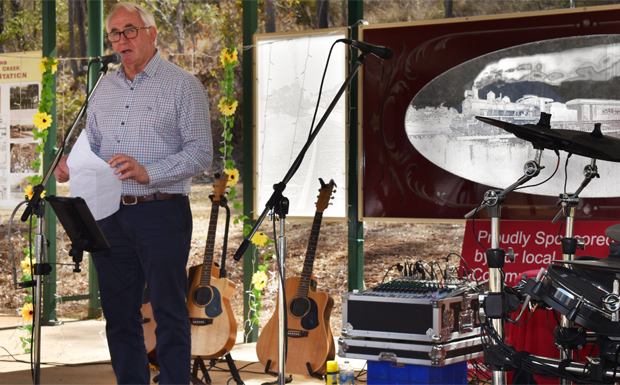 Mayor Paul Antonio talks to the crowd from the Station Platform

The winners of the annual Colours of Yarraman Garden Competition were announced at a High Tea on Sunday morning in the Yarraman Memorial Hall: