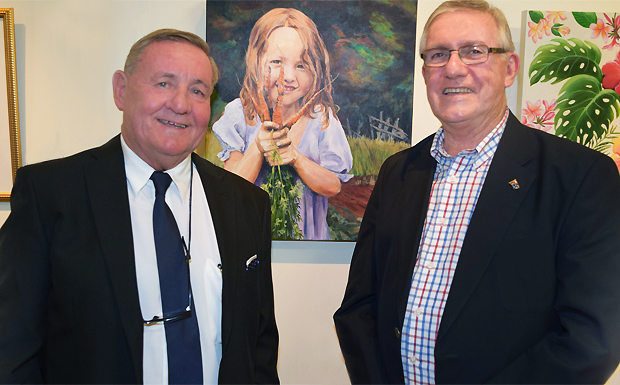 The annual Wondai Garden Expo Art Competition always features plenty of bunches of flowers, but this year it was a bunch of carrots that caught the judge’s eye.

The top prize-winner was Tingoora artist Robyn Dower, whose painting of a child holding carrots in a garden (“First Harvest”) won the admiration of judge Graham Smith, a Master Pastellist and Fellow of the Royal Queensland Art Society.

Every April, the Wondai Garden Expo committee sponsors an art competition for works with a gardening theme as a curtainraiser to the Wondai Autumn Garden Expo.

More than 60 artists submitted a total of 113 entries for this year’s art competition, and 13 shared more than $1600 in cash and prizes.

Visitors at the opening night on April 5 were treated to three full galleries of floral-themed artworks.

Elizabeth Greensill, a regular entrant in the competition, missed out on the major prize again this year but as consolation, she won the $150 People’s Choice award – just as she did in 2015, 2016 and 2018.

Art Gallery vice-president Elaine Madill said a very pleasing aspect of this year’s competition was that the number of entries from children increased, which meant the gallery was able to award first to third prizes in all three age categories.

Last year, only five prizes had been awarded in the children’s section, but this year all nine were claimed.

The exhibition was opened by Mayor Keith Campbell, who said he believed events like the Garden Expo and the garden art competition were the heart and soul of smaller communities.

He also believed that art was a great tourist attractor, and said this was a key reason the Council supported both the Wondai and Kingaroy Regional Art Galleries.

“Council contributes more to the arts than just RADF funds,” the Mayor said.

He said judging had been difficult because of the many good works entered this year.

“Sometimes artists ask me how they can improve, and I tell them they need to three things,” Graham said.

Garden Expo president Helen Young said the Expo was expecting a record number of stallholders this year, and she invited everyone to come along. 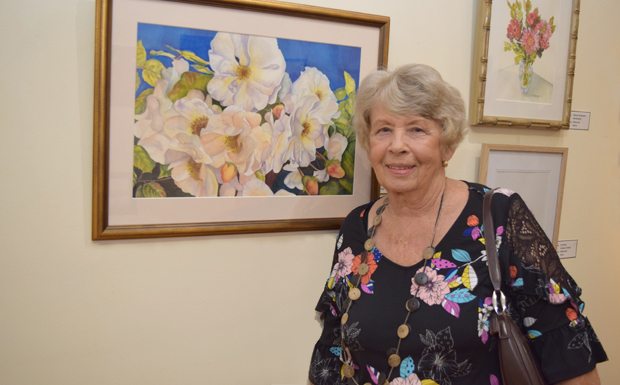 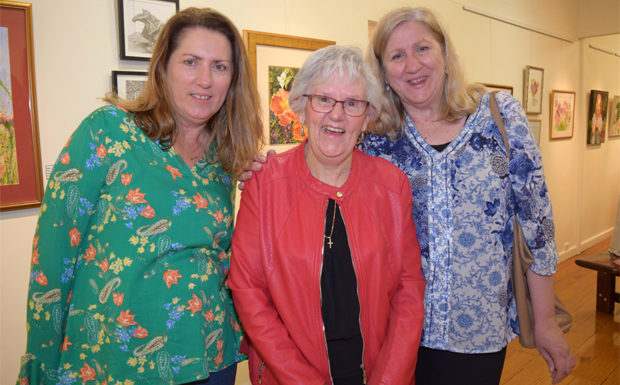 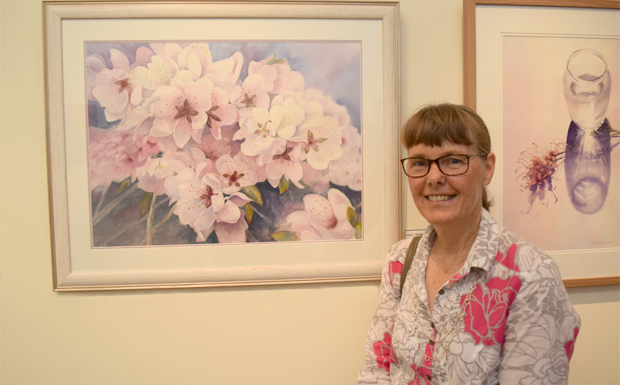 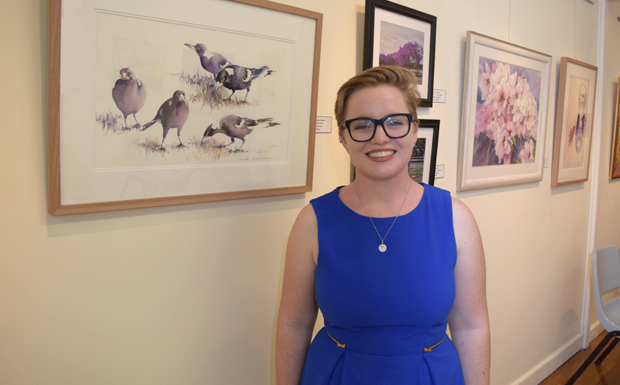