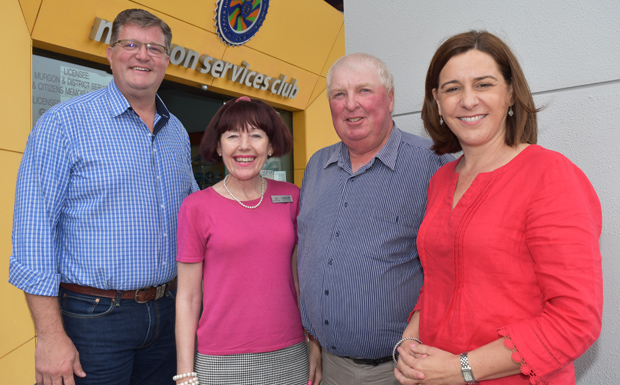 The Shadow Minister was invited to visit the South Burnett by Opposition Leader and Member for Nanango Deb Frecklington, who has been campaigning for more police resources for the area.

In Murgon, the politicians met with about 20 representatives from the Murgon Neighbourhood Watch group at Murgon RSL Club.

It was also an opportunity for members of the group to meet the new Officer-in-Charge at Murgon Police Station, Senior Sergeant Steven Stewart, who began work in Murgon on December 3.

Mr Watts and Mrs Frecklington then had a short meeting with Murgon Business and Development Association vice-president Mark Smith before heading to Cherbourg where they met with Mayor Arnold Murray and members of the Cherbourg Council.

Mr Watts said a lack of financial resources – including cuts to the police budget and the Neighbourhood Watch budget – had put pressure on communities such as Murgon.

“This financial year the police budget was cut $44.6 million across Queensland, and that has an impact,” he said.

“The hardworking men and women of the police force here in Queensland are doing the best they can, but they need the financial resources and the legislative agenda to be able to do their job properly.

“We know the Labor Government is soft when it comes to crime.”

Speaking later on Cherbourg Radio, Mrs Frecklington said Cherbourg was a great community but said the town needed to have more police on the ground.

And she said Premier Annastacia Palaszczuk needed to get out of her office and come to the South Burnett and “talk to some real people” instead of “listening from afar”.

“She can’t say that the crime problem here is fixed, when obviously it isn’t,” she said.

Mrs Frecklington said the government had to listen to the community, including calls for more community policing and Police Liaison Officers (PLOs).

She said rehabilitation and training were important to stop re-offending however the State Government had “bungled” the moving of 17-year-olds from adult prisons into juvenile detention centres.

“We have massive overcrowding in our juvies,” she said.

“But if they’ve done the wrong thing, the solution shouldn’t be not to lock them up. If they do the crime, they have to do the time. And if that means more beds in more prisons, then that’s what we’ve got to do,” she said.

Mrs Frecklington said it was LNP policy to re-introduce “breach of bail” as an offence for juveniles. 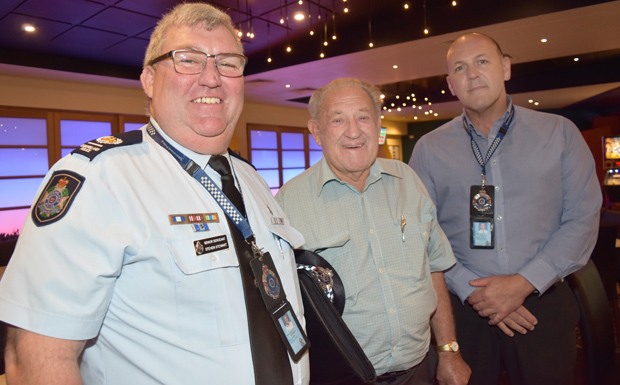 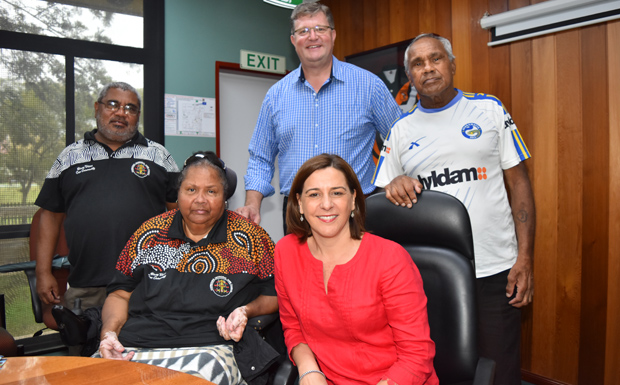 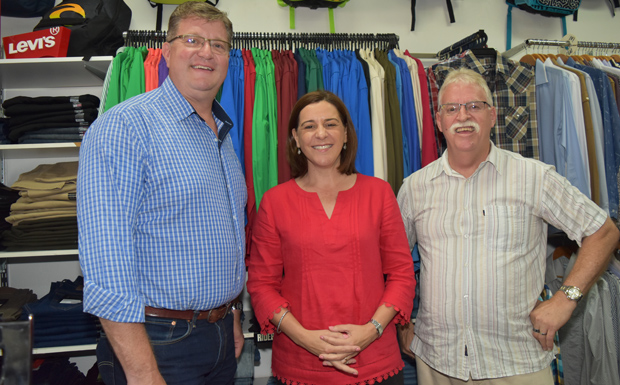 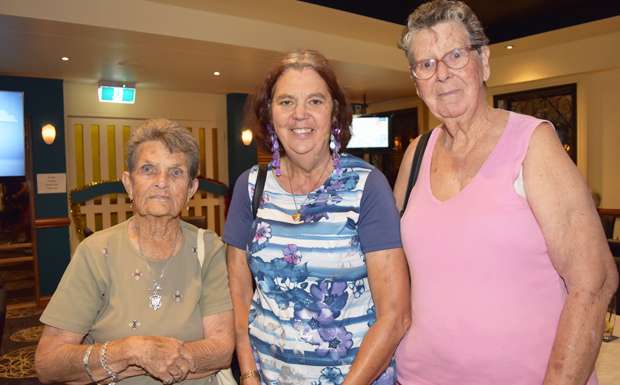 At the Neighbourhood Watch meeting at Murgon RSL Club … Peggy Goodrich and Pauline Wallace, from Murgon; and Judy Mangan, from NSW, who is visiting Murgon 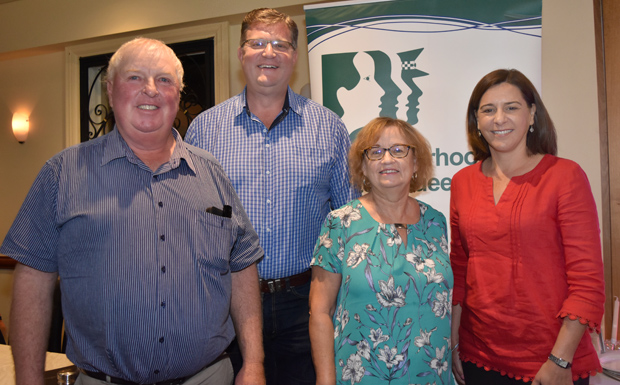