Students Test Their Skills On Horseback 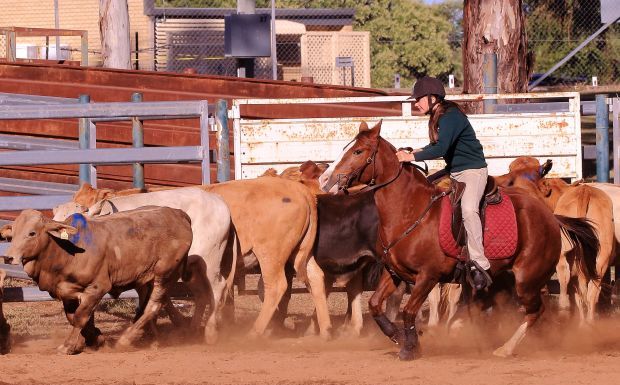 The South Burnett Cowhorse Competition for schools roared back into life last Friday at the Nanango Showgrounds.

This is the fifth year the competition, which is organised by St Mary’s Catholic College, has been held (it skipped one year due to logistical issues).

More than 80 competitors from 11 schools – plus volunteers and supporters – converged on the showgrounds for a day of fun activities, all involving horses.

Junior and Senior teams also competed in the action-packed Team Penning competition held in the Showground’s rodeo arena in the afternoon.

The team from Goomeri P-10 have had a firm grip on the Aggregate Trophy since the Cowhorse Competition first started, and they rode away with it again this year. 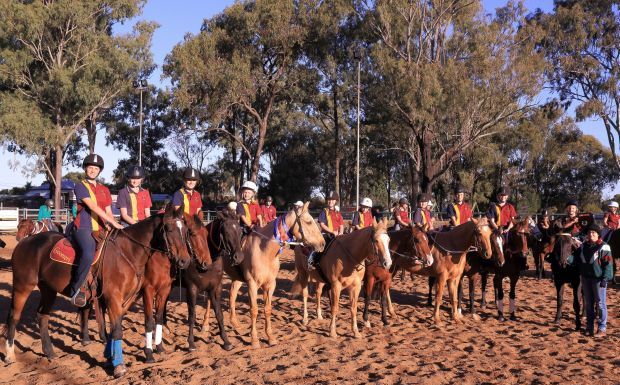 Students from Goomeri P-10 School took home the trophy for collecting the most points as a team on the day (Photo: John Dalton) 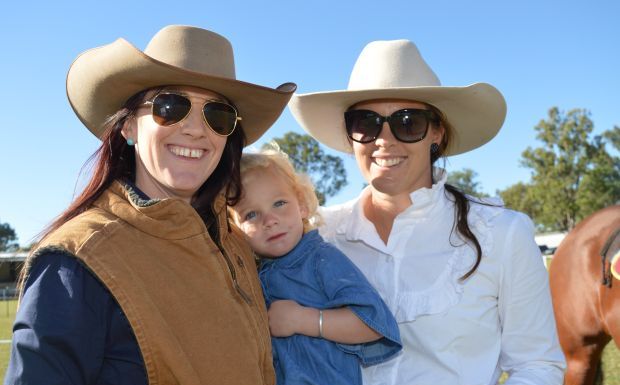 Jaz Forest with Hattie, 2, and Emmily Gollan were cheering on the Goomeri students 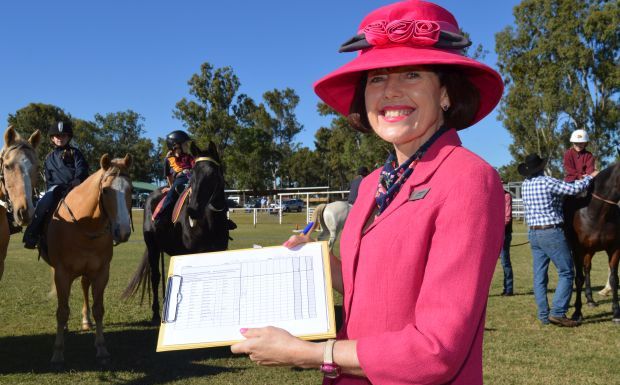 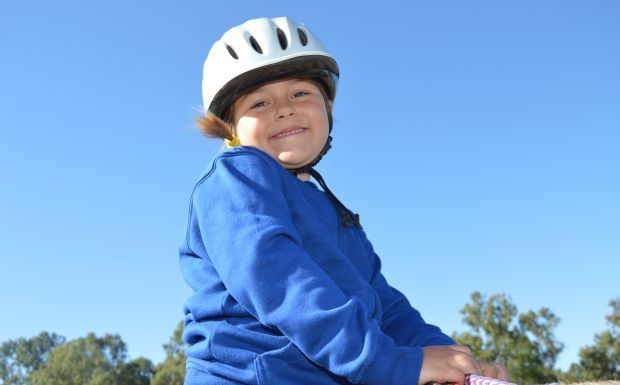 Aleigha Gordon, 5, from Crawford State School, was testing her skills on “Cooper” 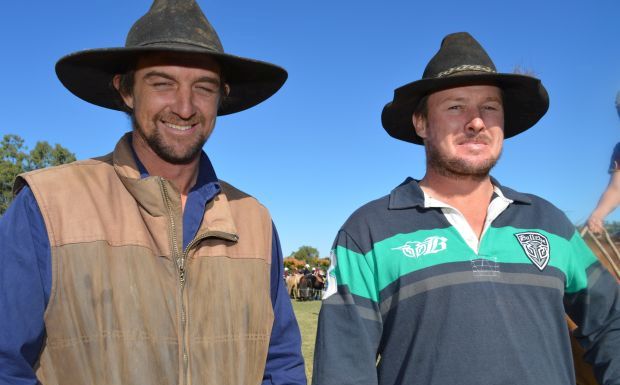 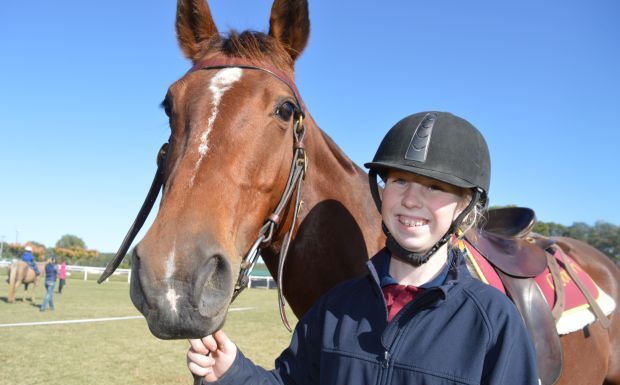 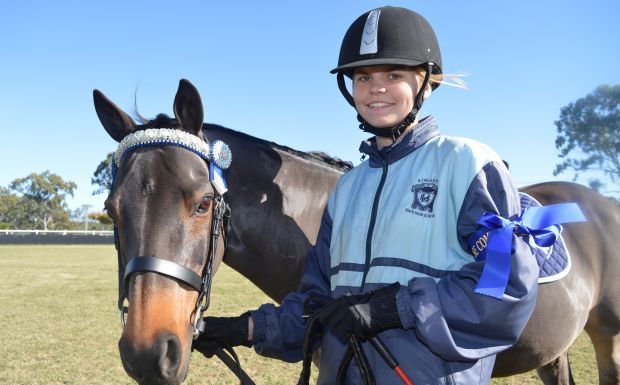 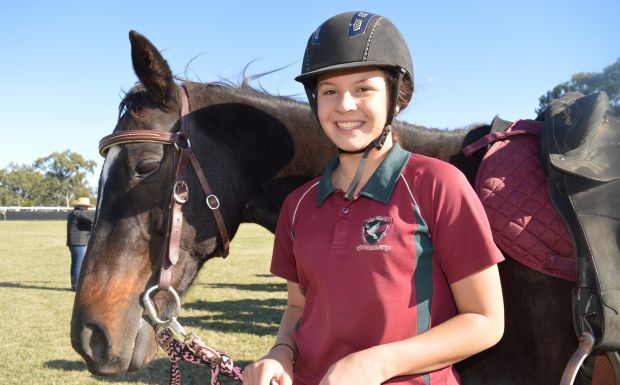 More Photos From The 2018 Cowhorse Competition 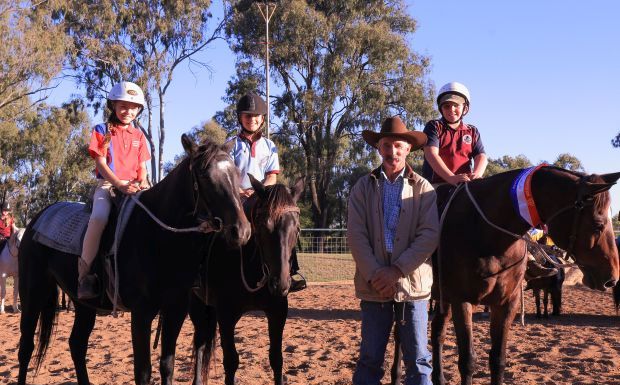 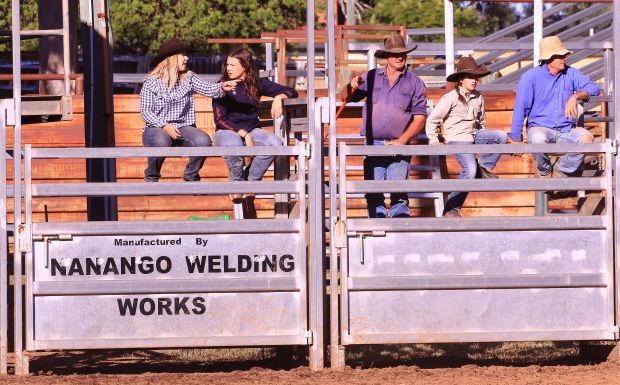 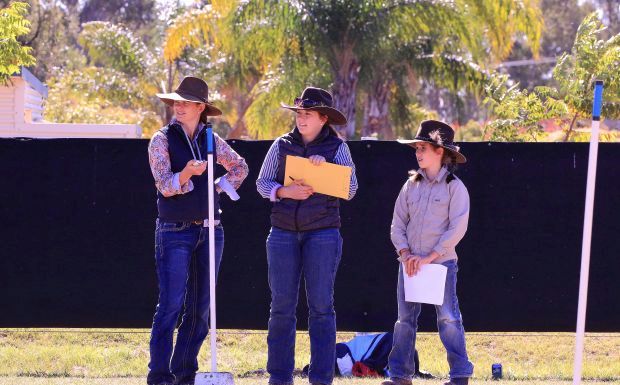