Another $5.5m For Local Councils 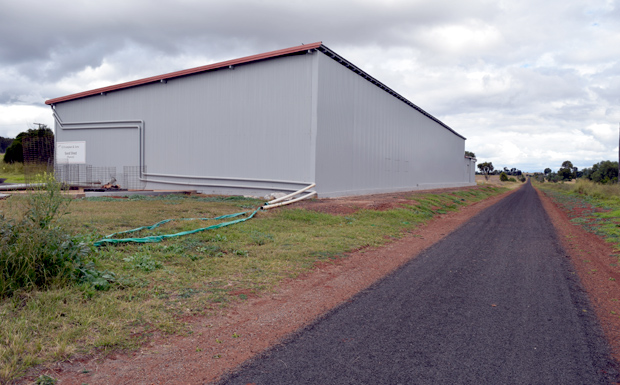 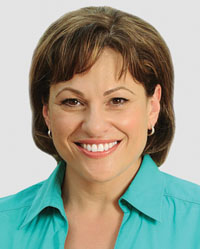 The South Burnett Regional Council will receive another $4.39 from the State Government’s Works For Queensland program over the next two years, and Cherbourg will receive $1.18 million.

This followed the State Government’s announcement in last week’s Budget it intended to tip a further $200 million into the Works For Queensland program.

In January, the South Burnett Regional Council received $4.26 million from the first round of the program, and Cherbourg Aboriginal Shire Council $1.17 million.

To get the money, both Councils had to submit a list of projects they proposed to spend the money on, and have them approved by the State Government.

Deputy Premier Jackie Trad said the new funding injection came after the first round was embraced by councils across the state.

“Across regional Queensland councils are telling us that this program is creating jobs, building great community infrastructure and that they want to see more invested.

“We have listened and we are delivering.”

A key aim of the Works For Queensland program is job creation.

Program money can only be spent on non-core council projects, and councils need to provide the government with an estimate of how many short-term jobs each project will create.

Councils need to nominate projects for the second round of funding by July 28, and all approved projects are expected to be completed by June 2019.

Ironically, the extra funding comes at a time when the South Burnett Regional Council is looking to lay off between 10 and 13 staff to plug a $1.5 million hole in its own budget.