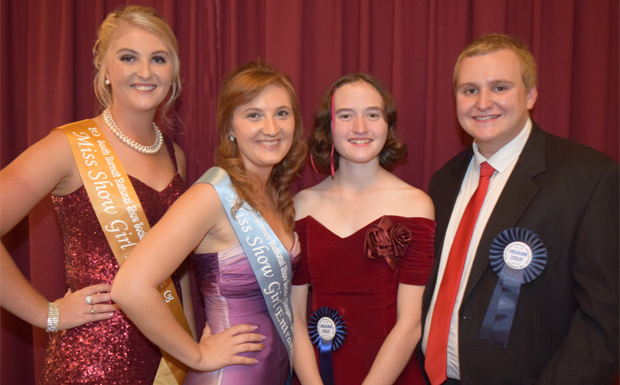 Numbers were up slightly at this year’s Kingaroy Show Cabaret Ball, and the mood on Saturday night was definitely upbeat.

The Ball, held at Kingaroy Town Hall, is the traditional curtain-raiser for the annual Kingaroy Show.

The 110th Show will be held on May 6-7, and South Burnett Show Society president Cliff Seiler said he was confident this year’s outing will have something for all ages and tastes.

On Saturday night, though, the entertainment was tailored to dance enthusiasts.

Show Ball organiser Ros Tigell booked former Wine and Food In The Park festival headline act The Memphis Moovers to provide the music, and guests got to enjoy some very smooth R&B and rock numbers all night.

Dinner guests also got to enjoy a supper prepared by a small army of Show Society volunteers who packed out the kitchen, while others happily assisted with running the bar.

Apart from offering an evening of fun entertainment for Show Society supporters, the highlight of the Ball was the selection and announcement of this year’s Miss Kingaroy Showgirl and Rural Ambassador awards.

The trio put all four entrants through a long interview process earlier in the day, which meant the audience only had to hear each entrant’s response to one final question asked of each one on stage.

Member for Nanango Deb Frecklington had originally been chosen to ask the questions, but when she was unexpectedly called away to assist flood victims at Beaudesert, her husband Jason stepped in and asked the final questions himself.

Mayor Keith Campbell – who was scheduled to announce the winners – was also an apology after he was struck down by an attack of bronchitis, but sent his best wishes to the organisers and entrants.

In the end, the judges picked 22-year-old science graduate and laboratory analyst Courtney Retschlag as this year’s Miss Showgirl, and Timothy De Caluwe – who ran against his wife Rosh-Hannah – as Rural Ambassador.

Both will now go on to represent Kingaroy in the South Burnett’s sub-chamber finals and if they win there, to the Ekka in August to compete with the rest of the State. 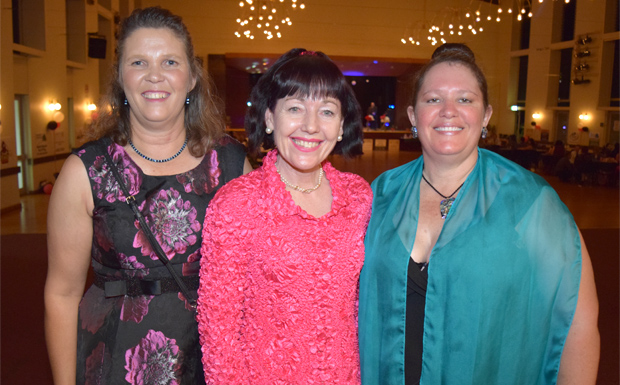 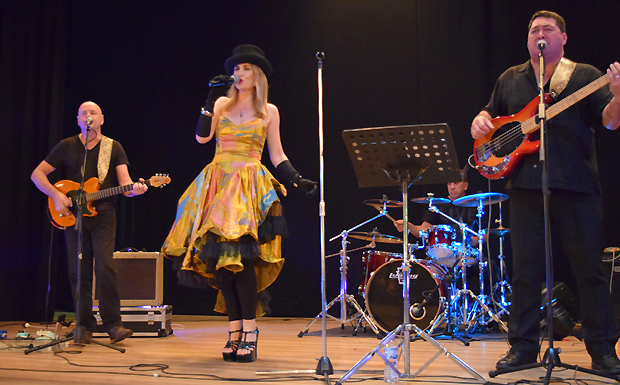 The Memphis Moovers kept the crowd entertained with a lively mix of rock & roll and rhythm and blues; the group were a headline act at 2014's Wine & Food In The Park festival 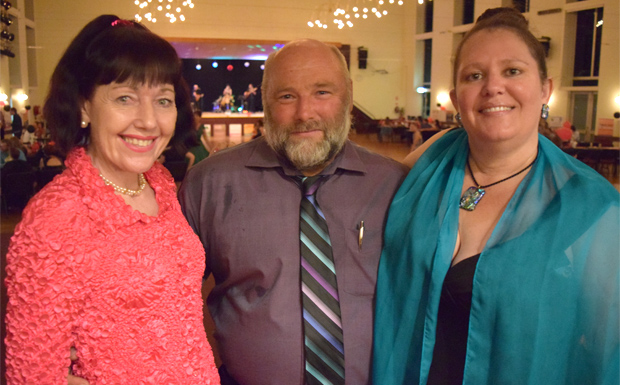 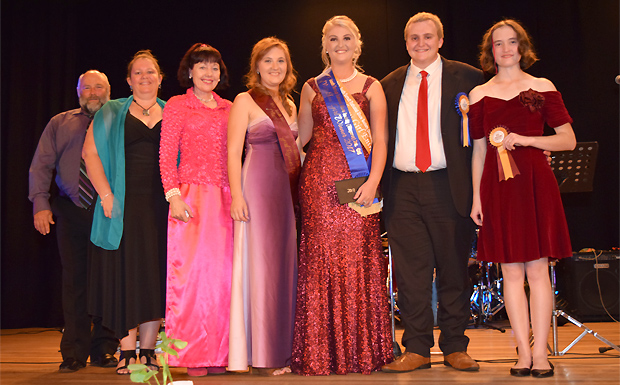 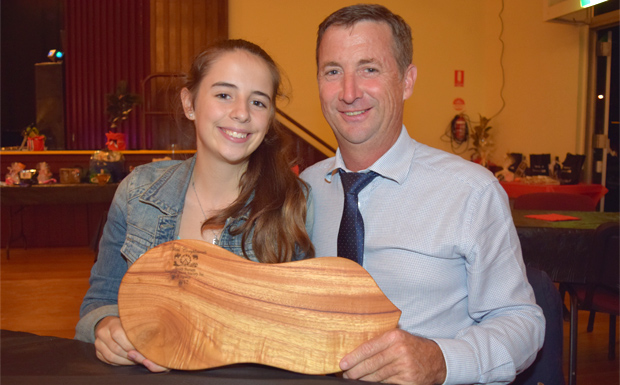 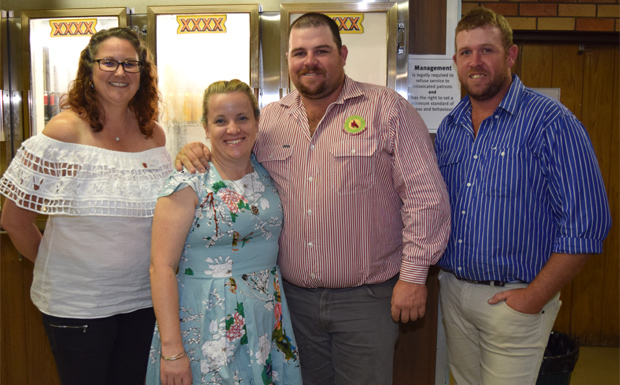 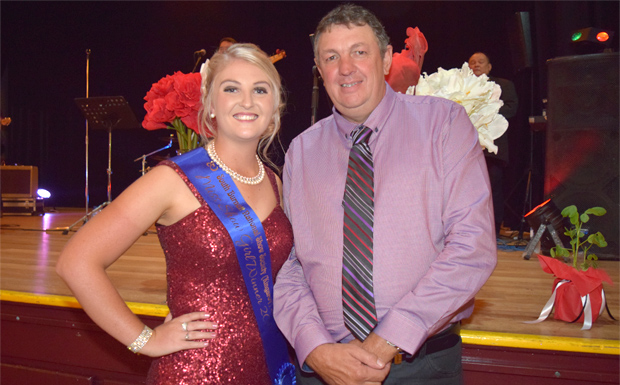