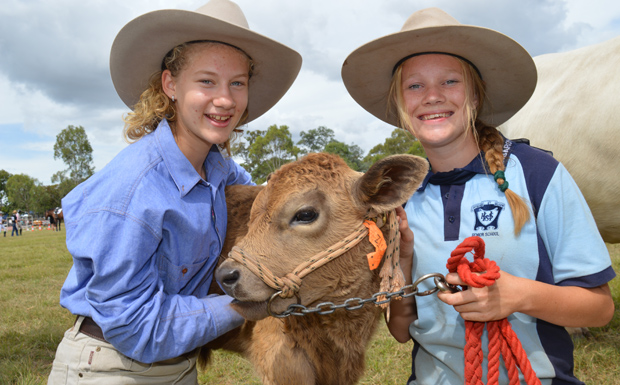 Proston Show is held in the heart of cattle country so it’s no wonder its cattle exhibits are always second to none – and the 2016 Show on Saturday was no exception.

Miss Holly, which earlier won the ribbon for Supreme Tropical Female, had a two-week-old calf, “Amarni”, at foot. There’s no maternity leave for prize cattle!

There was a strong contingent of school entries in the cattle competitions, from Proston P-10, Kingaroy State High School and Nudgee College.

The show was officially opened by Margery Grimes, 87, from ‘Corrunovan’ via Boondooma, who has lived in the Proston district for more than 62 years.

She told the crowd she had only missed “one or two” since then.

“On the first occasion, the seating was in the cars parked around the ring or on seats around the fence. Lunch was a picnic under the trees near the gully, ” she said.

“Since then, an enormous amount of volunteer hours have made the Proston showgrounds and building what they are today.”

Margery said fat cattle were originally judged at the saleyards and sold on the same day.

“We still have prize ribbons from 1960 for the fat cattle in my home at Corrunovan,” she said.

“A stud cattle section was begun by the late Joan Browne. For a few years it was mainly Herefords.

“Today we have a very good stud cattle exhibit with a number of breeds, all of high quality.”

The good crowd that turned out for this year’s show had plenty of attractions to enjoy.

Equestrian competitions, including a Stockman’s Challenge, kept the ring busy.

There was also a dog show, ute competition, chainsaw competitions, woodchopping, bush poetry, a pet parade, an animal nursery and, of course, plenty of food and drink.

Inside the pavilion, there was a good number of entries in the competitions, ranging from painting and crochet to Lego and baking.

Outside, the amusement rides were very popular, especially the Dodg’ems.

The next show in the South Burnett circuit is Murgon, which will get underway on Friday with Monster Truck Rides available for $10 from 4:00pm-9:00pm.

The main day of the show will be on Saturday. 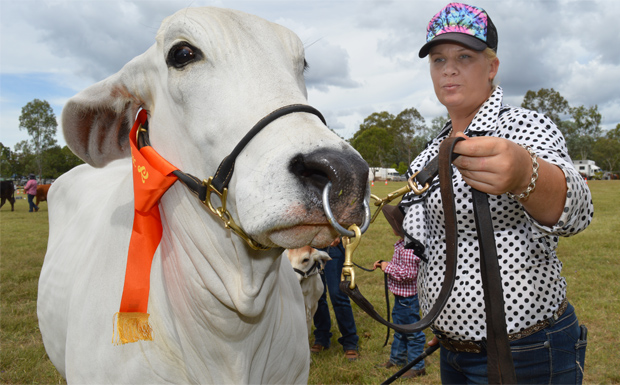 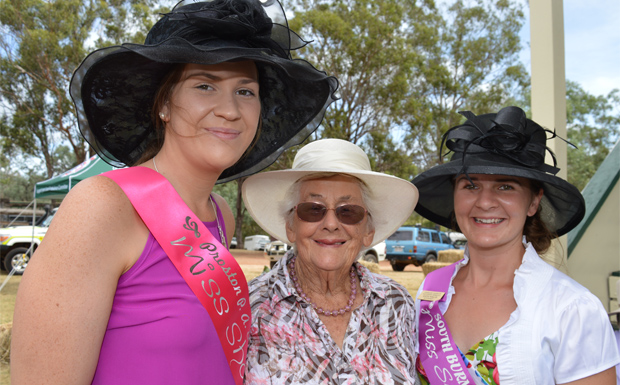 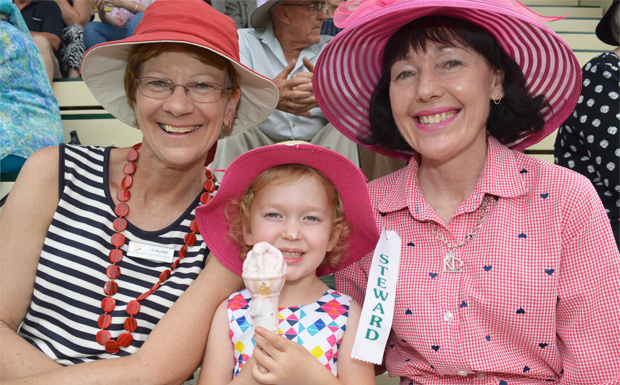 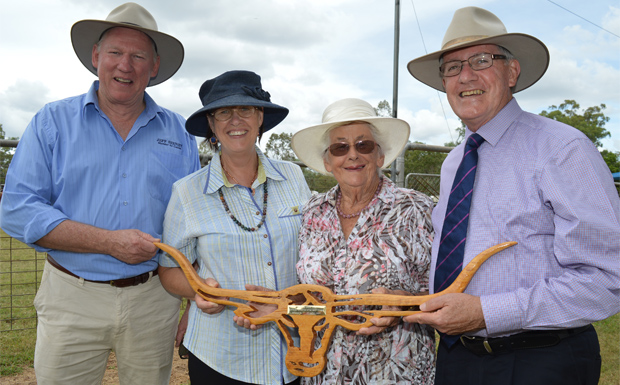 Member for Callide Jeff Seeney and his wife Therese; Margery Grimes, from Boondooma, who officially opened the show; and South Burnett Deputy Mayor Keith Campbell ... they are holding the "Texas Longhorn", a trophy made by Dave Litfin, from Proston, which was presented by Cr Kathy Duff to the Supreme Champion Stud Beef Exhibit of the Show 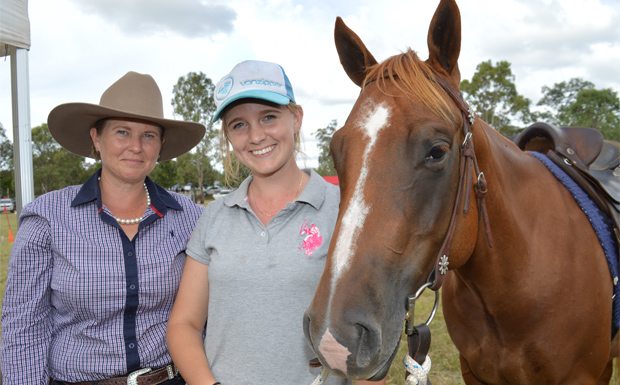 Tracey and Jayme Lawton, from Linville, with "Electrified Oak" 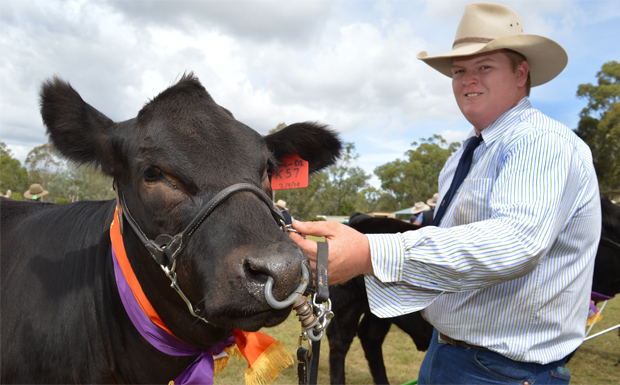 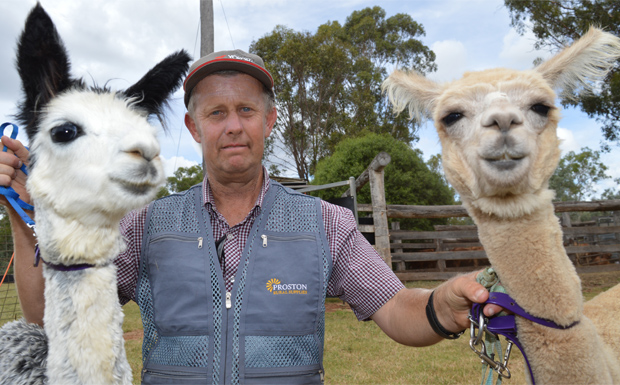 Michael Nott, from Proston, had his hands full wrangling two baby alpacas from Viv's Farm Animals in the Grand Parade