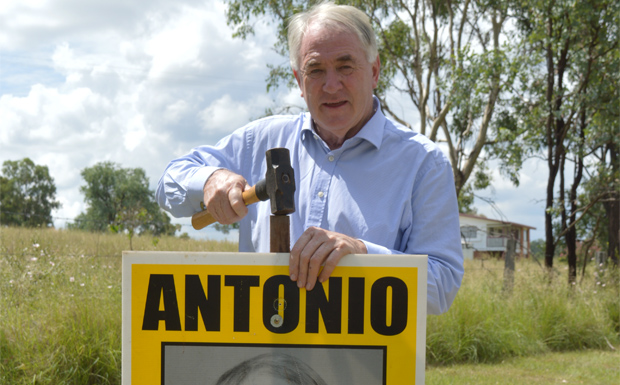 Yarraman and Cooyar residents – who may be feeling a little left out of all the Council Election hype happening in the South Burnett at the moment – will get a chance to meet their candidates next week.

Highfields and District Business Connections will be hosting a public Candidates Forum at Highfields State School on Wednesday, March 2.

All candidates for the Toowoomba Regional Council election have been invited to attend.

There is no admission charge but organisers would appreciate a gold coin donation to cover costs.

In the South Burnett, residents of Division 1 (Nanango) and Division 2 (Blackbutt) will have the chance to meet all their local candidates plus the five Mayoral candidates on Thursday night, February 25.

The Nanango Tourism and Development Association (NaTDA) will be staging the second of the region’s Canduidate Forums at Taras Hall next to Nanango RSL in Henry Street at 6:00pm.

The forum follows a similar event for Mayoral candidates run by the Kingaroy Chamber of Commerce and Industry at Kingaroy’s Commercial Hotel on February 9.

Councillor candidates will be given a few minutes each to introduce themselves and explain why they feel they should be elected to replace outgoing Councillors Barry Green (Division 1) and Deb Palmer (Division 2), as well as the personal qualities they would bring to the role.

After this, Mayoral candidates will take the stage one at a time to answer a series of questions posed by NaTDA.

NaTDA president Gloria Kirkness said the evening promised to be fun and informative, and she hoped to see a good turnout at the event, which is free to attend.