Motel Gets Approval To Expand 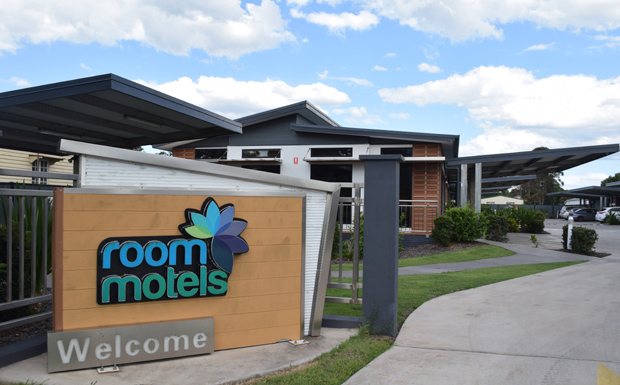 Room Motels, a Brisbane-based company who chose the South Burnett to pioneer a completely new way of building motels when they opened in Kingaroy three years ago, have been rewarded for their enterprise.

At Wednesday’s South Burnett Regional Council meeting, Councillors approved an application from the company’s owners to expand the Youngman Street motel from 28 to 36 units.

The extra eight units will be built in an adjoining block on the northern side of the complex.

As was the case with the existing motel units, the new units will be assembled from prefabricated components – a method of construction the company have pioneered to slash traditional construction costs.

The new units will be of a similar but slightly larger design than the existing ones, Mr Langford said.

Since the company opened its first motel in Kingaroy, it has opened a second complex in Moura and is currently working on a third complex at Gatton which is expected to open in 2016.

All the four-star motels offer state-of-the-art accommodation for travellers, and have proven very popular.

Kingaroy’s Room Motel is often booked out through the week, and also some weekends. 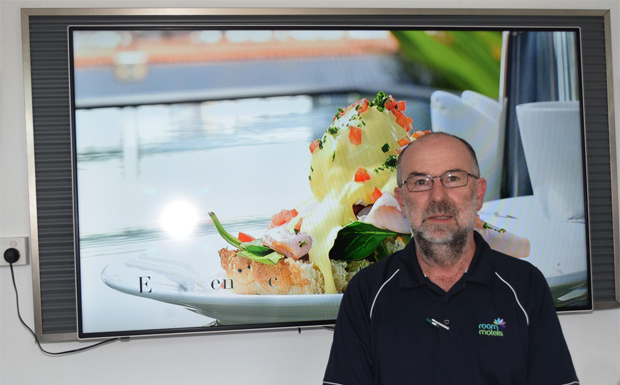