A Reason To Smile 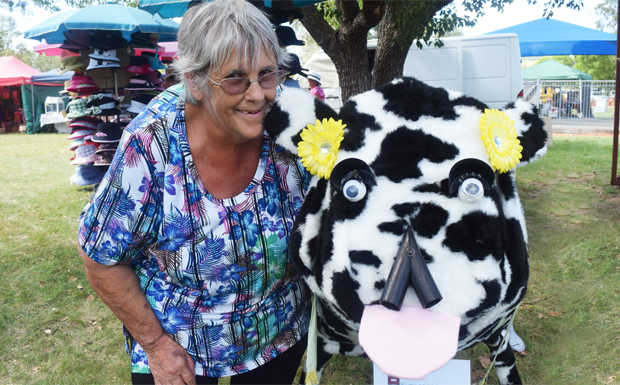 It’s amazing what a better season can do … there were smiles galore at the 57th annual Proston Show on Saturday.

Show Society Secretary Glenda McArdle said there were 115 entries in the Prime Cattle competition and 100 in the Stud Cattle.

“The cattle were really good,” she said. “The year has just been so good compared with the recent dry years and the wet.”

Pavilion entries were also up, and Glenda was especially pleased that there were many new exhibitors taking part in the competitions.

The Poultry section was also strong, with 178 birds entered.

Also drawing a lot of attention were the equestrian events in the main ring, the dog show, woodchopping and chainsaw competitions.

Glenda said a special highlight of the show this year was the whipcracking competition.

Students from St Mary’s Catholic College took part as well as putting on a display for the crowd.

The day was topped off by fireworks at 7:00pm and then karaoke and music by DJ Michael Hams into the night.

Glenda said the gate numbers were still being worked out however the early estimate was that numbers might be slightly down.

“But overall, I think it went very well,” she said.

The show was officially opened by Durong grazier Georgie Somerset, who later in the day was the guest speaker at the Quota Club of Kingaroy’s International Women’s Day dinner in Kingaroy.

She said rural shows were a reflection of the local community, from the young to the old.

“You can go to the city for the big quid or you can stay in a rural community and make a difference,” she said. 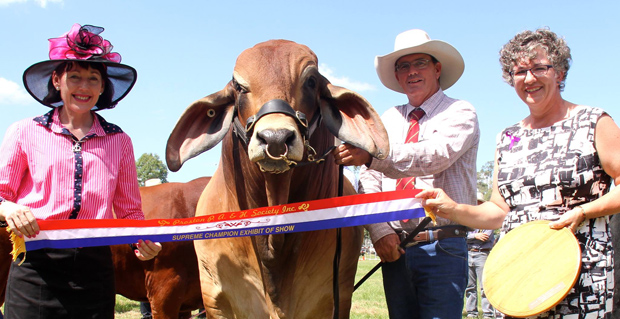 Cr Kathy Duff with the Supreme Exhibit of the Proston Show "Whitaker Mr E'vo", owner Clint Whitaker, from Whitaker Brahmans at Mundubbera, and Georgie Somerset , who opened the show 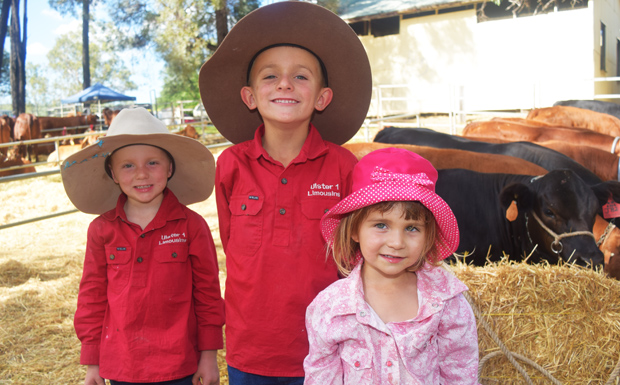 William, 4; Riley, 5; and Ellie Eagleson, 2, from Ulster 1 Limousins at Murgon, were helping their parents with their show cattle 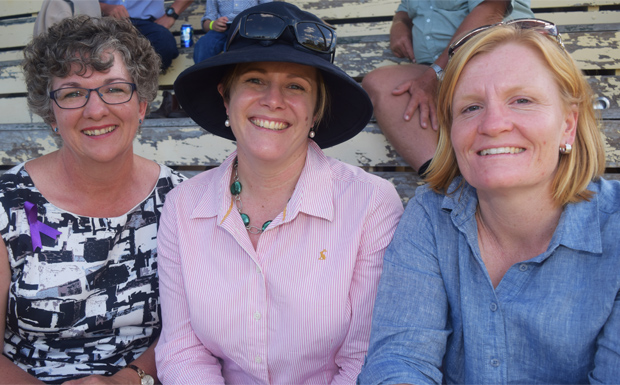 Durong grazier Georgie Somerset, who officially opened the show, with Briony Hoare, from Kingaroy, and Louise Brown, from Brigooda 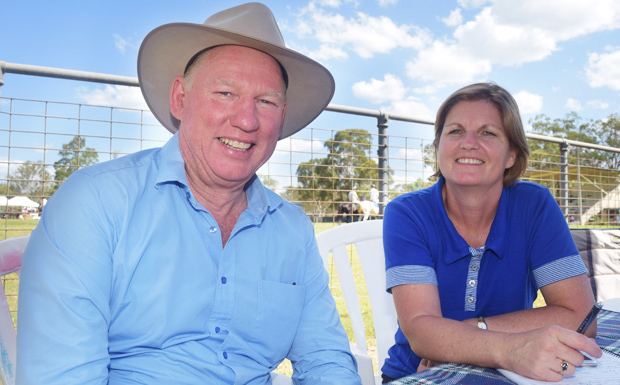 Member for Callide Jeff Seeney with electorate officer Mary Sharp ... Mr Seeney said his return to the back benches after the recent LNP defeat was allowing him more time to spend in the electorate 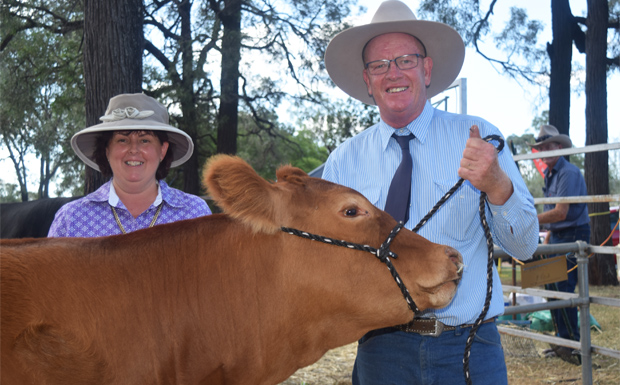 Jenny and David Evans, from Kingaroy, with "Jen-Daview Polled Lady Janke" who was named Junior Champion European Female and 4th best exhibit of the show 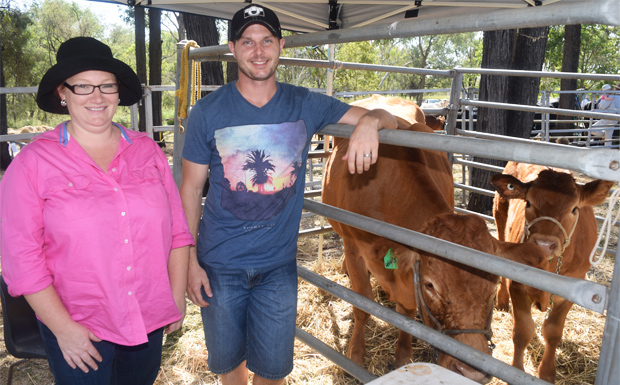 Proston State School Year 3-4 teacher Belinda Waterford with principal Ryan Pedley and the "guess the weight" cow and calf ... the Proston Show Team of three students picked up Reserve in the Heavyweight class, 1st in Led Steer, 3rd in Lightweight Steer and 3rd in Junior handlers 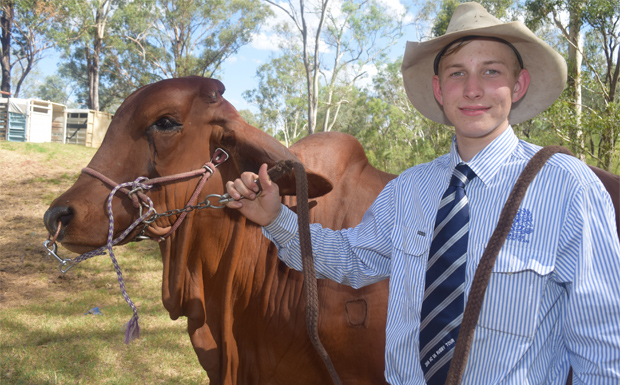 Wayde O'Sullivan, from Nudgee College, with a Brahman cow, 'Almas", who came second in her group 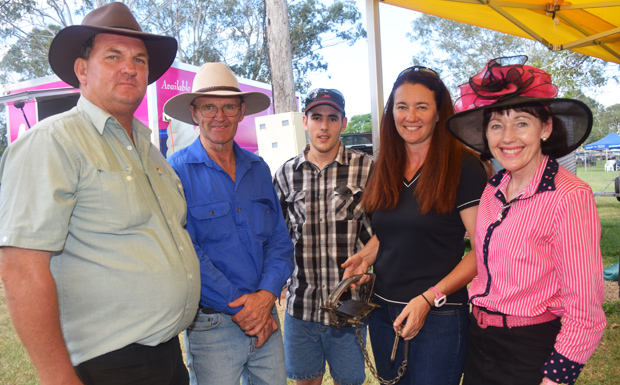 Tony Oberle, from Hivesville, with Peter and Daniel Ruthenberg, from Proston, South Burnett Regional Council natural resource management co-ordinator Denise Whyte and Cr Kathy Duff ... Council had a stand at the show with information about managing pests through baiting and trapping