Proston Shows How To Do It 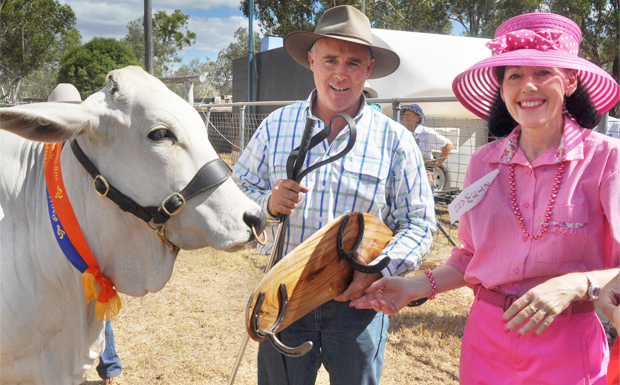 Cr Kathy Duff presents Michael Hunter, from Nanango, with the Supreme Exhibit award for "Huntaway Cuddles", who earlier took out the Grand Champion Tropical Female of the Show ribbon

The quality of the exhibits at the 56th annual Proston Show on Saturday was a pleasant surprise to judges considering the drought is biting hard in the South Burnett at the moment.

Cr Kathy Duff said the drought had taken its toll but the Proston community had rallied “and we have a great little show”.

There was a strong prime beef competition with 120 entries.

Steward Michael Duff said the quality “was up with the best you’ll see anywhere in the country”.

There was also a good number of entries in the equestrian competitions.

Show Society president Helen Young said the number and quality of exhibits in  the pavilion also belied the conditions.

Mayor Kratzmann said he was “astounded” by the quality of the cattle entries. He congratulated everyone connected with the Show, especially the volunteers and stewards, for their hard work. Kristy Frahm, from Proston, was promoting the "Baked Relief" project where baked goods are being distributed to drought-affected South Burnett primary producers; the goods will be distributed by Salvation Army Rural Chaplain Neville Radecker, centre, as he travels around drought-stricken properties; Salvation Army Major Allan Kerr, right, said the Salvos were also looking for donations of basic necessities such as soap, shampoo, toothpaste, washing powder and dishwashing liquid; donations can be left at the Little Chef Bakery in Proston or at the Salvation Army office at 44 Alford Street, Kingaroy

The grand parade winds its way out onto the main ring 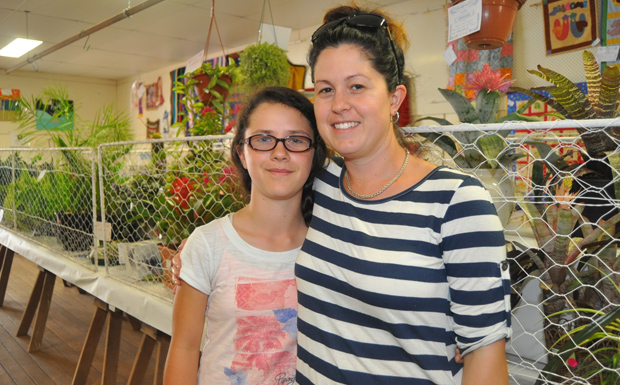 Georgia, 11, and Lee Kennaway, from Brisbane, were inspecting the pavilion entries 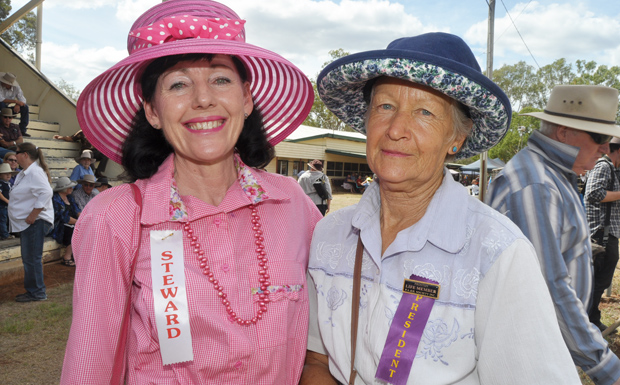 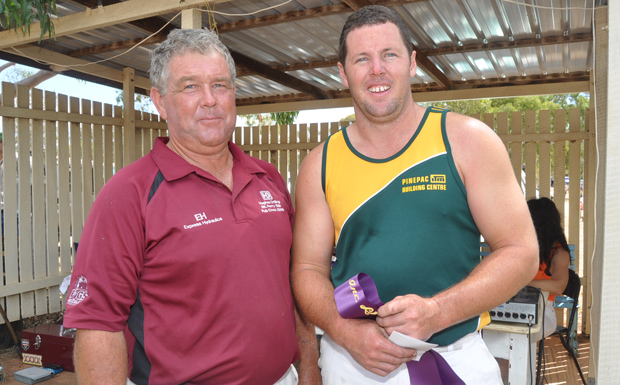