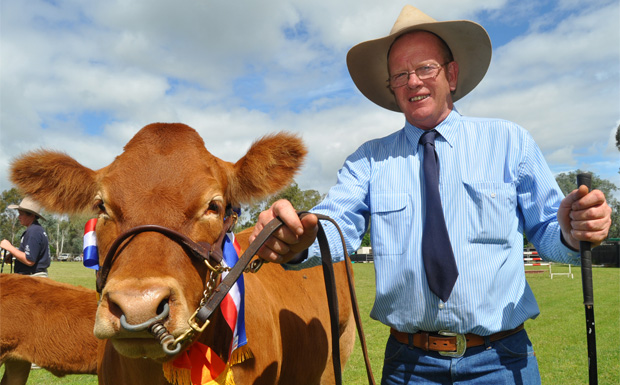 David Evans, from Kingaroy, with the Grand Champion of Show, "Jen-Daview Feature", a 33-month-old Limousin female with calf at foot 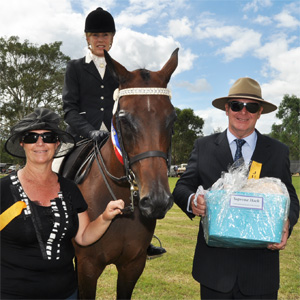 Organisers of the Proston Show breathed a sigh of relief at the end of Saturday … the show had gone off without any hitches despite some late storm clouds threatening.

Show Secretary Del Blanch admitted she’d been a bit nervous earlier in the week when she was unsure if the show was going ahead because of the weather, but in the end only a few planned activities had to be cancelled.

She said the weather had affected the number of stud cattle and equestrian entries but she was pleasantly surprised by the Pavilion competitions.

“Some of the Pavilion sections were also down a bit but there were more flowers than I thought would enter and the farm produce was a lot better than I was expecting,” she said.

“I think people made an extra effort to put something in.”

Del said the most important thing after all the recent flooding and bad weather was that Proston people had simply come out and enjoyed the show.

“And we received a lot of good comments about the fireworks,” she said. 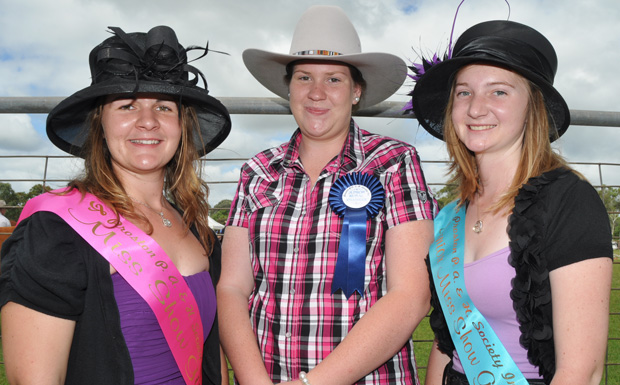 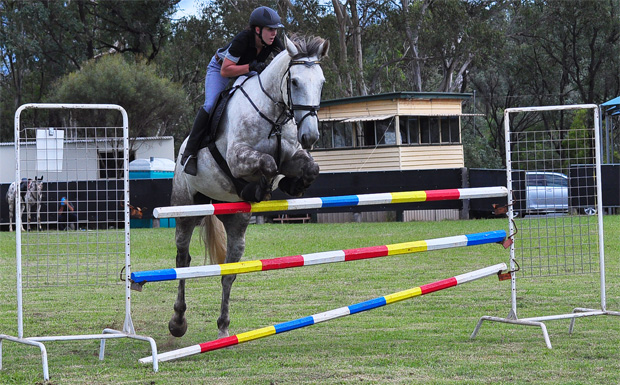 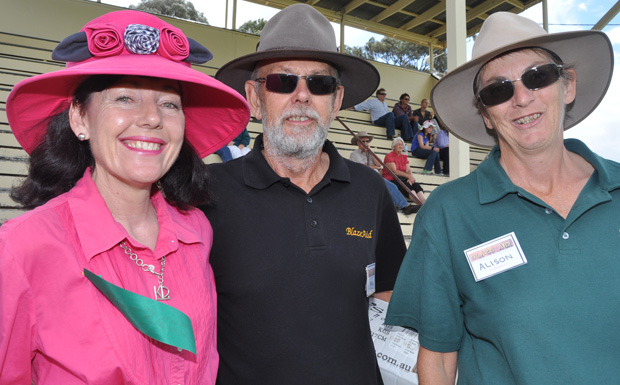