Countdown To The Finals

The venues for the finals of the South Burnett Rugby League competition have been confirmed, with Cherbourg to host the A Grade and Under 14s Grand Finals.

The finals series, sponsored by Ken Mills Isuzu Ute, will start in four weeks, so mark your diaries!

There are just four more rounds of the regular season left to play.

Games this weekend are at Cherbourg (see below), to be followed by rounds at Kingaroy, Murgon and Nanango.

The Nanango Stags are planning a big “From The Country To The Country” day at Fred Kassulke Oval for the last round of fixtures on August 21.

Last weekend, Kingaroy hosted two A Grade plus U14s, U15s and U16s games while the annual Mini Mods Carnival (see below) attracted hundreds of players and supporters to Wondai Sportsground.

The Mini-Mods games, from U6s through to U12s, were played back-to-back under modified rules and ensured that lots of youngsters enjoyed time on the field.

Cherbourg Hornets ran away in the second half of the first A Grade game last Saturday, defeating the Wondai Wolves 46-24, after the scores were locked 18-all at half-time.

In the second A Grade game, Murgon 58 defeated Kingaroy 20 after overhauling an early Red Ants’ lead to be ahead 24-16 at half time.

For the Tigers, Liam Crocker scored one goal, which was converted by Harry Eyers.

Unlike previous years, there was no Grand Final played in the Under 12s due to a change in rules. 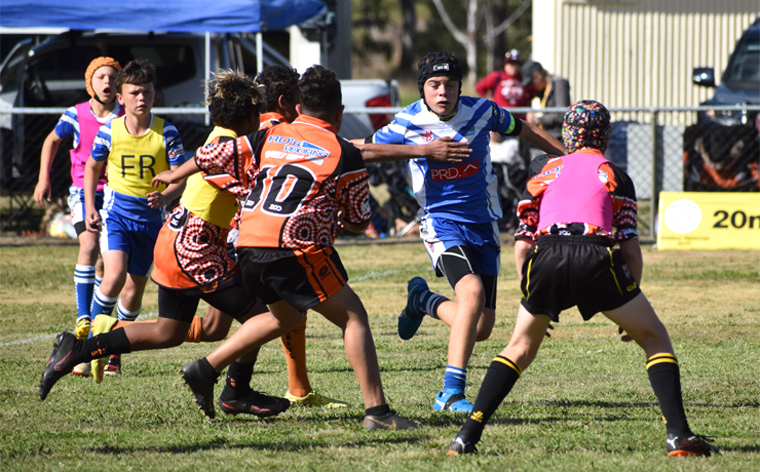 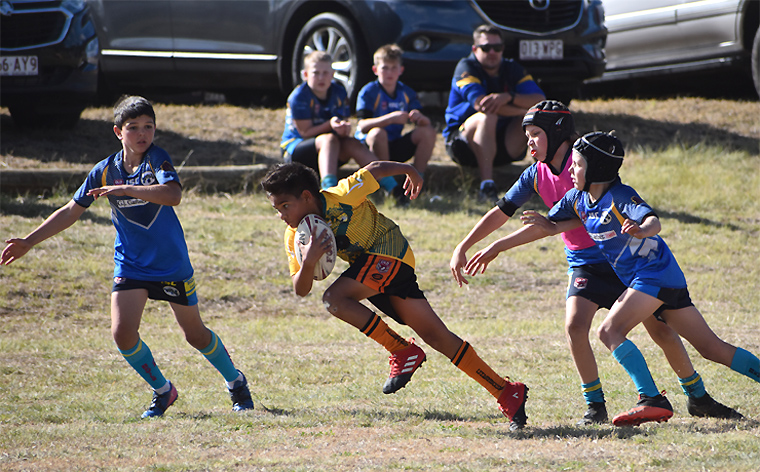 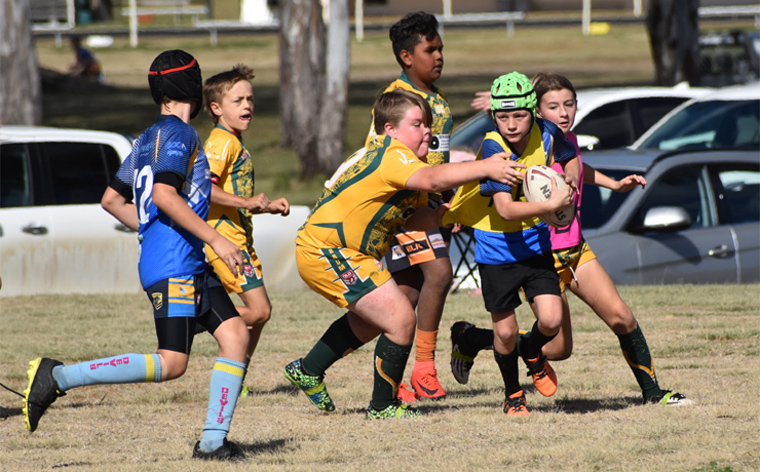 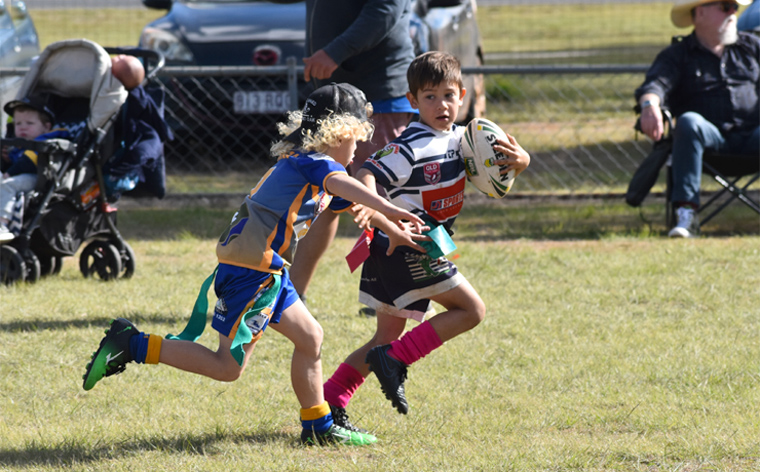 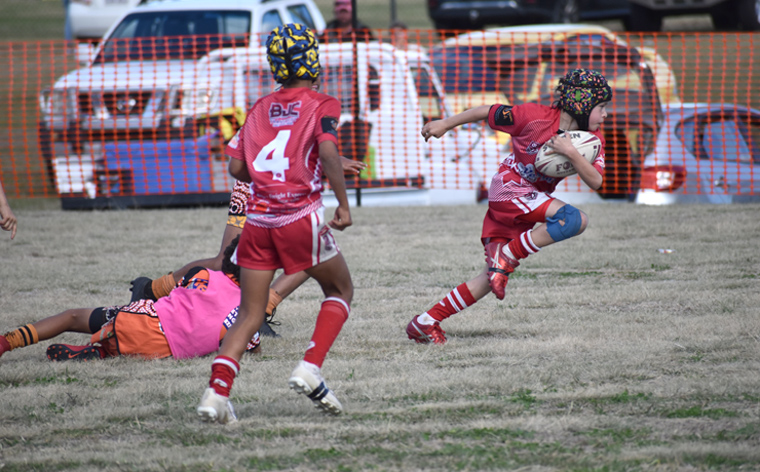 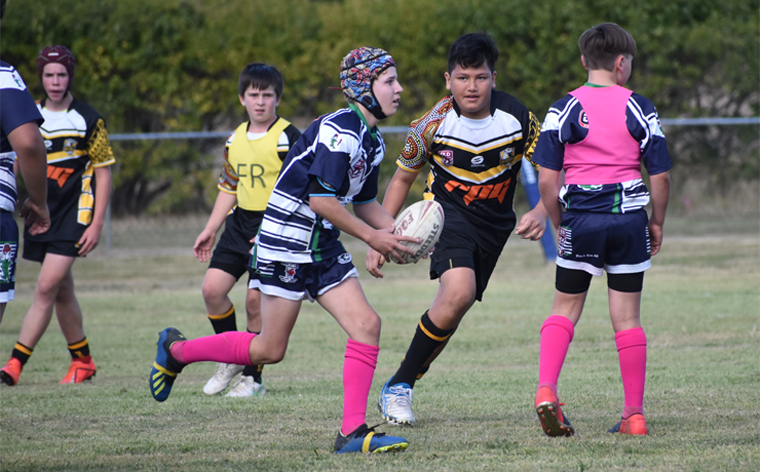 At Warwick on Sunday:

Search For Girl Scaled Back