Two Out Of Three Ain’t Bad …

There was plenty of tight racing – and several spills and broken bikes – when three Under 16s junior motorcycle speedway State titles were contested in Kingaroy recently.

The Kingaroy Junior Motorcycle Speedway Club hosted the 125cc Solos, 125cc Pairs and 250cc Solos on September 12 at their track at Kingaroy Showgrounds.

A total of 41 races were held, ensuring plenty of action on the track.

As well as the 125cc and 250cc bikes, there were also demonstration rides by Superlites.

Tate Zischke, from Grandchester, was defending his 125cc Solos title from last year – and as this is his last year in Under 16s – was also keen to take out the 250cc Solos and 125cc Pairs titles.

In the end he rode a double, hoisting the trophies in the 250cc Solos and the 125cc Pairs.

He was disappointed with his third in the 125cc Solos, after having to revert to his spare bike after his main ride blew up in the the first race. 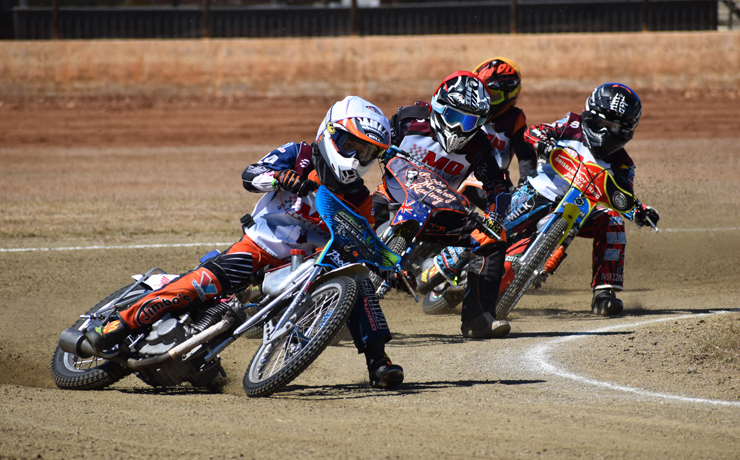 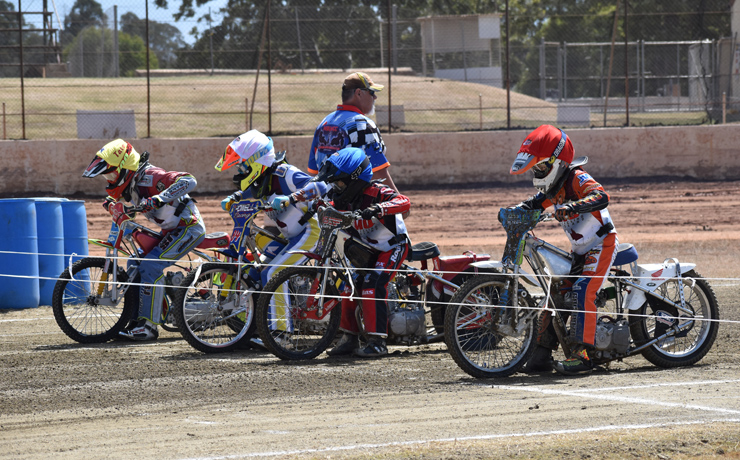 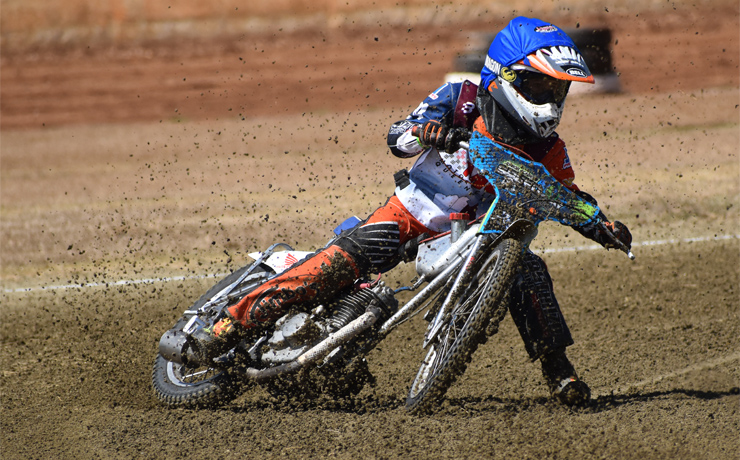 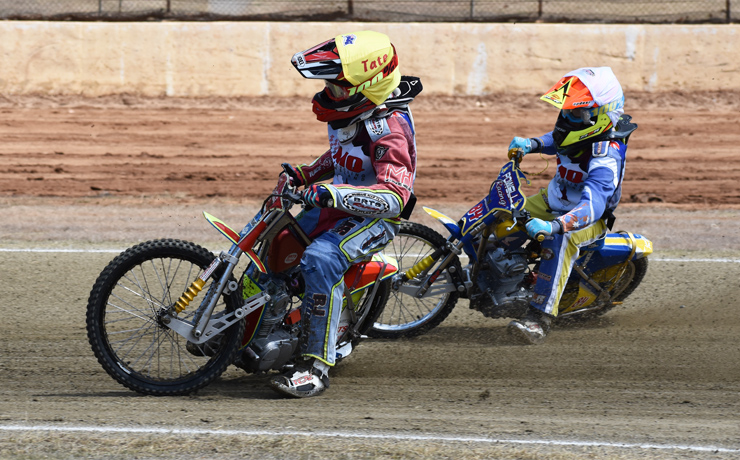 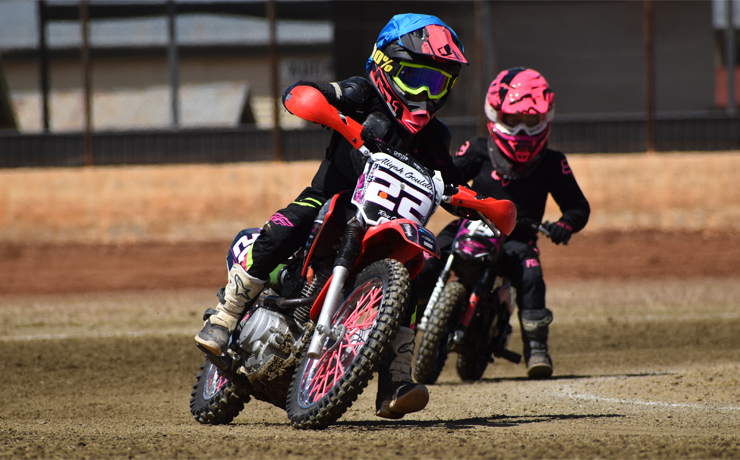 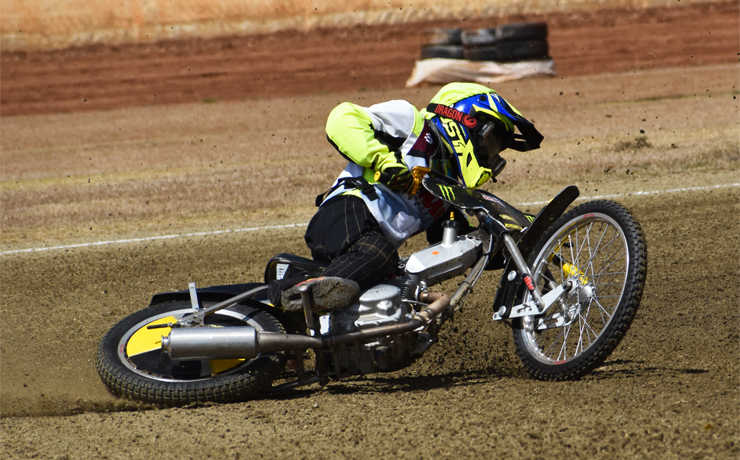 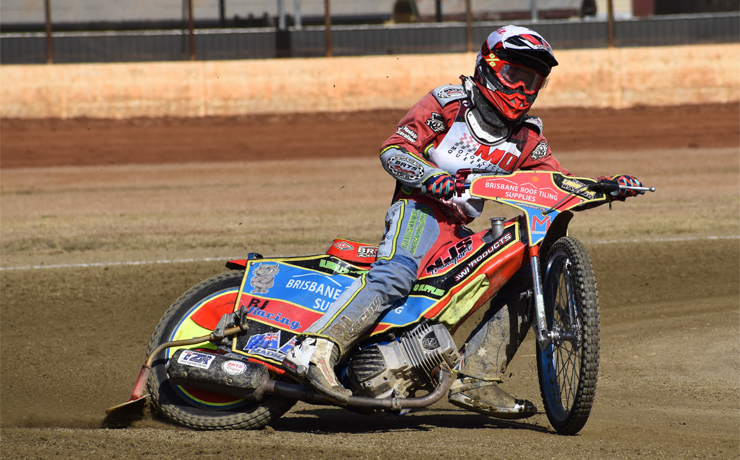 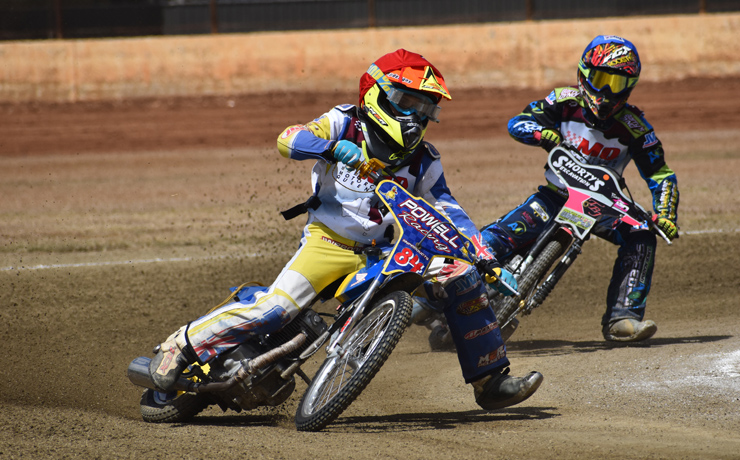 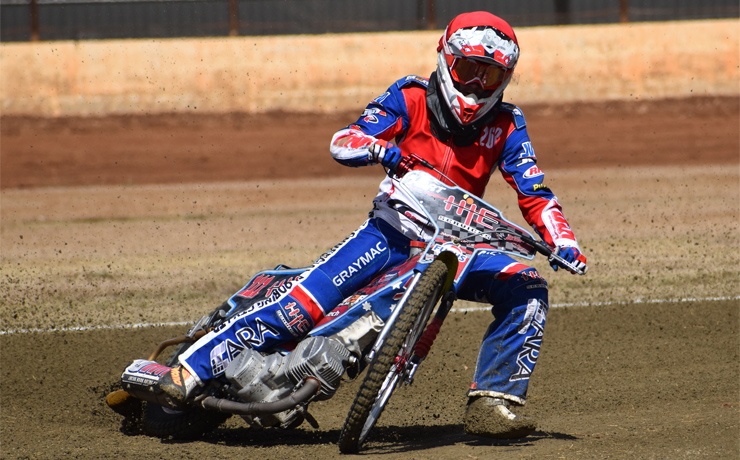 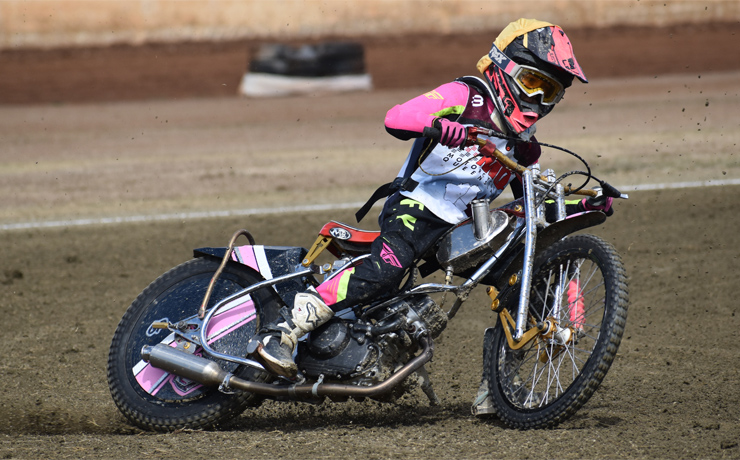 One Response to "Two Out Of Three Ain’t Bad …"

Beck Named Woman Of The Year

Thrashers Back With A Bang