The young riders competed for trophies in 125cc and 250cc classes at the third “club day” of the year.

Tate Zischke, from Grandchester, dominated in both categories – taking home the 125cc and 250cc trophies as well as the Barry Stead Memorial Shield.

Jaidyn Eaton was second in the 125cc final, ahead of Seth Tregea.

He fell at the first turn on the first lap of the first race of the 250cc, breaking his collarbone and a knuckle.

The Barry Stead Memorial Day is dedicated to a former fan of the club who died in 2018 after a long illness.

Barry used to man the gate at events and kept scrapbooks about the young riders.

The next big event for the Kingaroy Bees will be the Queensland State Titles on September 12-13.

This is the sixth year the club has won the right to host the State Titles.

The 125cc Solo title will be raced on the Saturday morning, followed by the 125cc Pairs in the afternoon.

On the Sunday morning, the 250cc Solo title will be decided.

The State Titles usually attract young riders from across Queensland and interstate but club secretary Tracey Tunstall said at this stage COVID-19 restrictions meant NSW riders that have already registered may not be allowed into Queensland to race.

The fifth annual John Titman Golden Steel Shoe Challenge, which has been delayed until later in the year due to the pandemic, will be raced in Kingaroy on October 24. 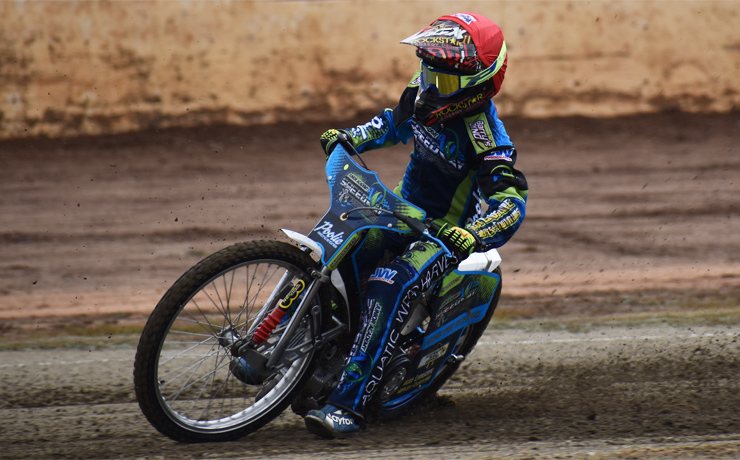 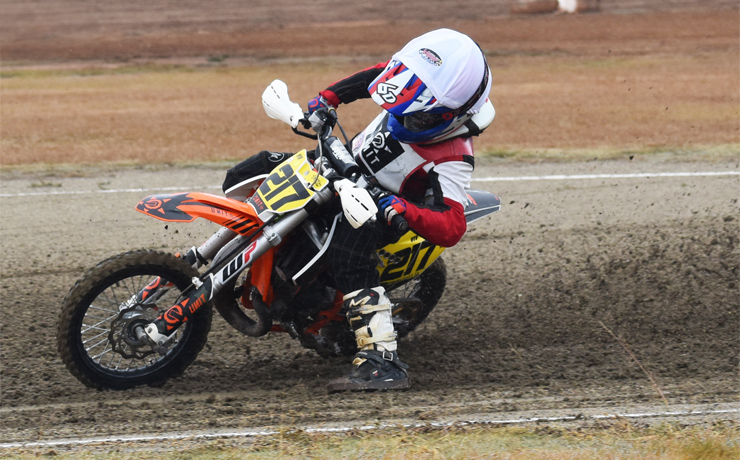 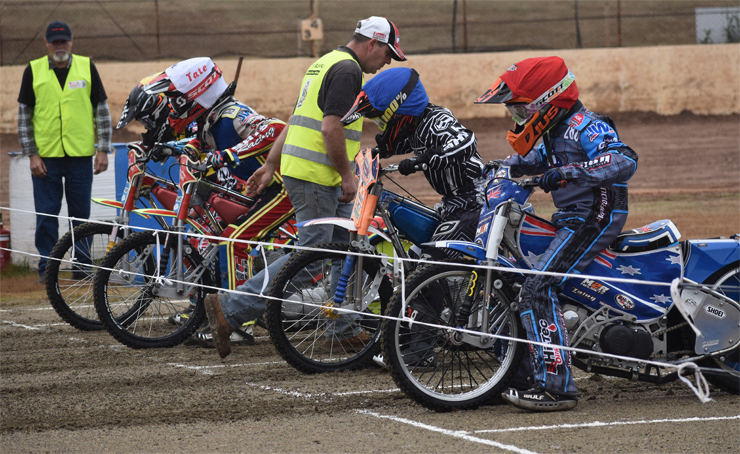 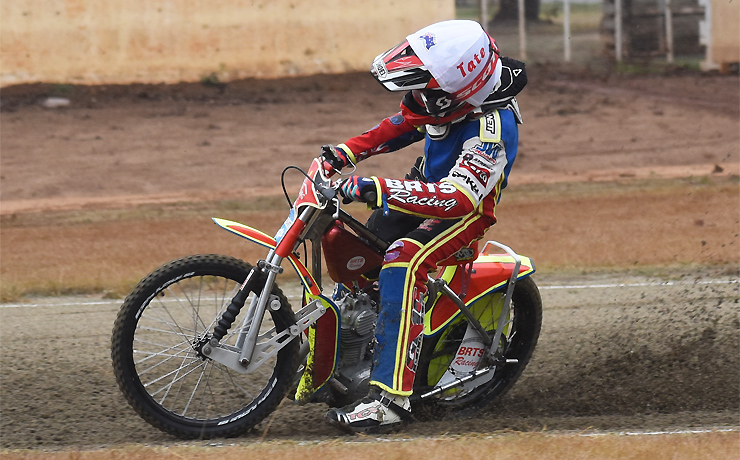 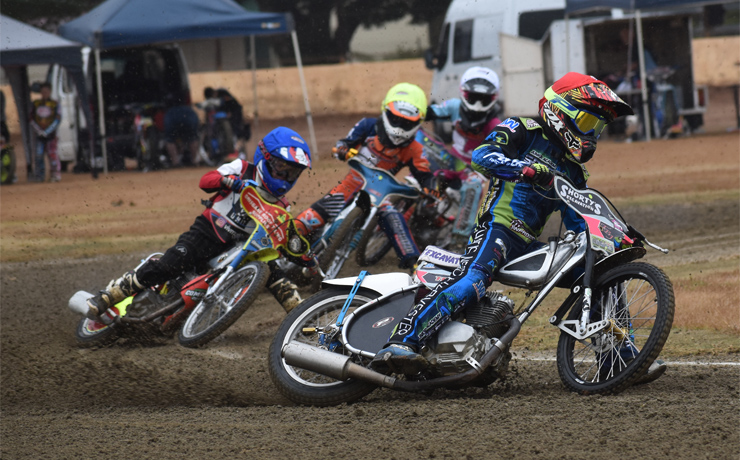 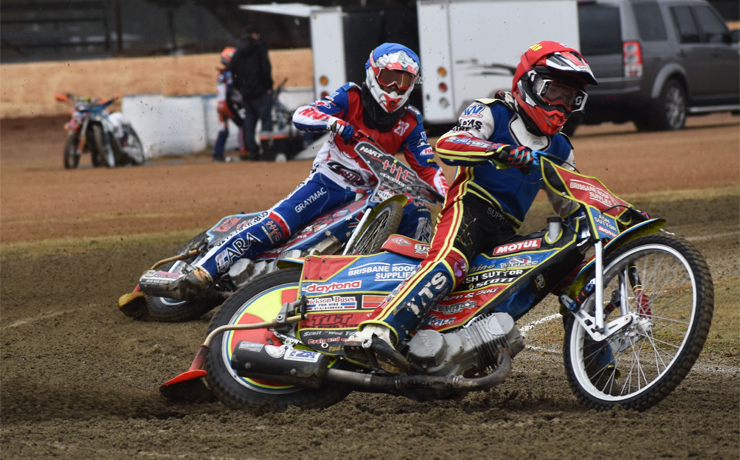 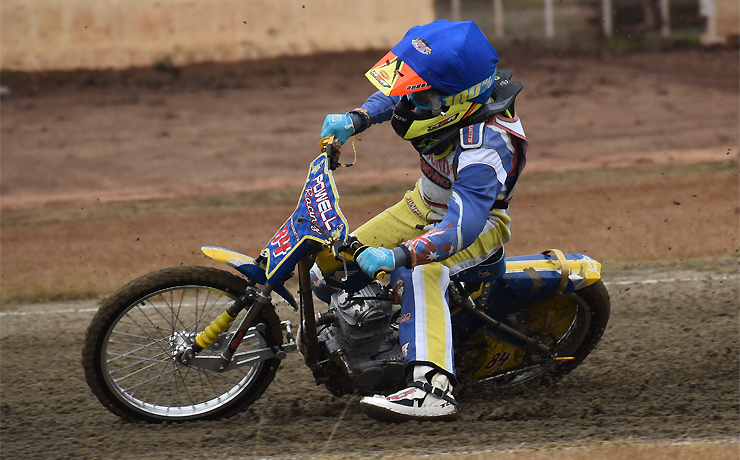 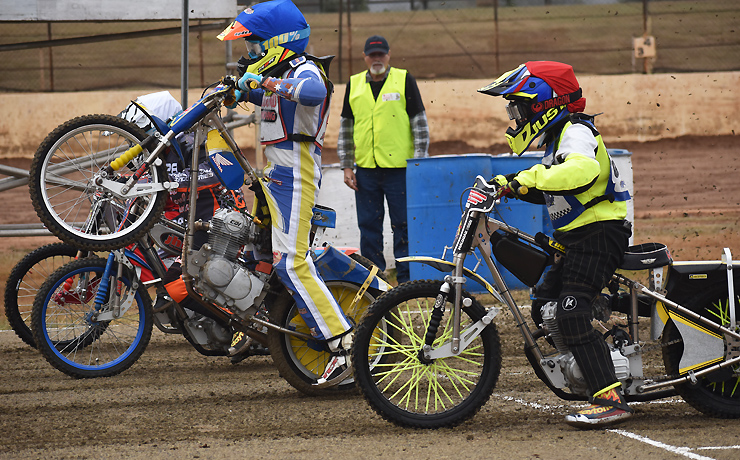 Beck Named Woman Of The Year

Thrashers Back With A Bang